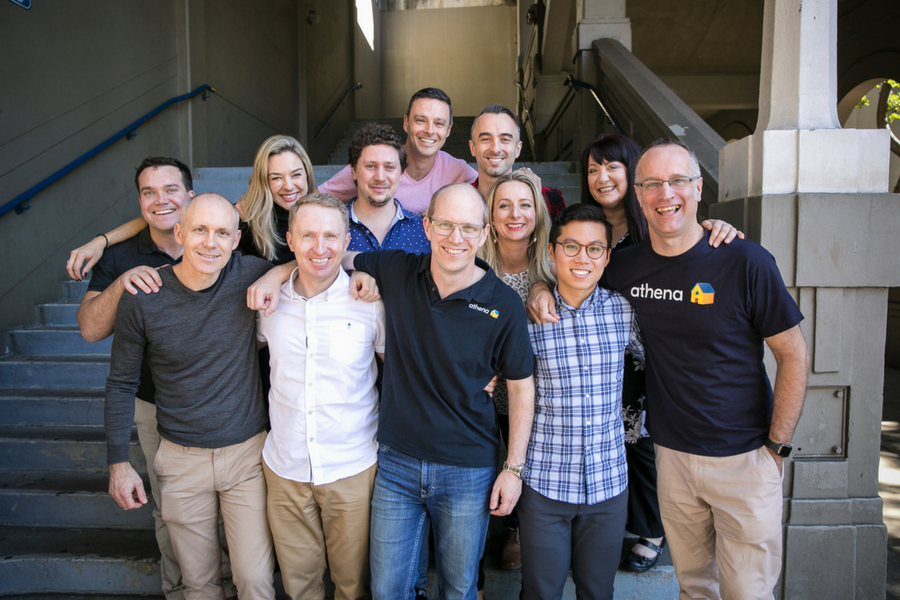 Just a few months on from raising $15 million in a Series A round from the likes of Square Peg Capital and Macquarie Bank, fintech startup Athena Home Loans has announced a strategic partnership with non-bank lender Homeloans Ltd, the company behind homeloans.com.au.

According to a statement to the ASX this morning, Homeloans will license part of the startup’s platform, in exchange for a $2 million investment and “funding support”.

Scott McWilliam, joint CEO of Homeloans, said the partnership with is a key component of the company’s digital strategy.

“We are very excited about this relationship. It will enable Homeloans to leverage a platform that has been developed with a best-in-class customer experience as its guiding principle,” he said.

“As the technological evolution of the financial services industry progresses, we are delighted to be working with an organisation that is right at the forefront of digital change.”

Athena was founded in mid-2017 by former NAB bankers Nathan Walsh and Michael Starkey with the goal of creating a “cloud-native” platform through which customers can find the best home loan.

One of its key points of difference from the other fintechs targeting the home loan space is that it is partnering with super funds to provide the loans.

As they gear up to launch a beta pilot of the platform later this year, the cofounders said the partnership gives the startup a “scalable, faster-to-market” opportunity to take “a bigger slice” of the $1.7 trillion home loan market.

“The partnership is the perfect fit for Athena. Homeloans’ expertise in securitisation markets enables accelerated growth in our loan book, and flexibility to tap a broad set of wholesale funding options over time, including RMBS issuance,” Walsh said.

The cofounders know Homeloans well: with NAB a key backer of the business, Starkey previously served on its board of directors.

Homeloans joint CEO Mary Ploughman said, “This is a mutually beneficial relationship and is a good strategic move for both parties. Homeloans is able to leverage Athena’s digital innovation to further grow and enhance our offerings and at the same time we can provide a funding solution to Athena to further develop its business.”

Walsh and Starkey are the latest NAB alumni to make waves with a fintech challenger.

Speaking to Startup Daily earlier this year, Hornery said Judo Capital was built not to automate every process, but rather to combine the tech and the human.

While tech can empower Judo’s bankers to go about their work and make decisions, Hornery explained, their focus is on the relationships they are building with their customers.

“We purpose built Judo from the ground up to be the best-practice relationship proposition to small businesses in the country.”

Previous article The Impact Suite is bridging the “trust gap” in the charity and not-for-profit sector
Next article 7 steps to help a team member through a crisis
Via Topics
Tags athenaathena home loansbusinesscapital raisefinancial servicesfintechhomeloanshomeloans ltdhomeloans.com.auinnovationmichael starkeynathan walshpartnershipstrategic partnership