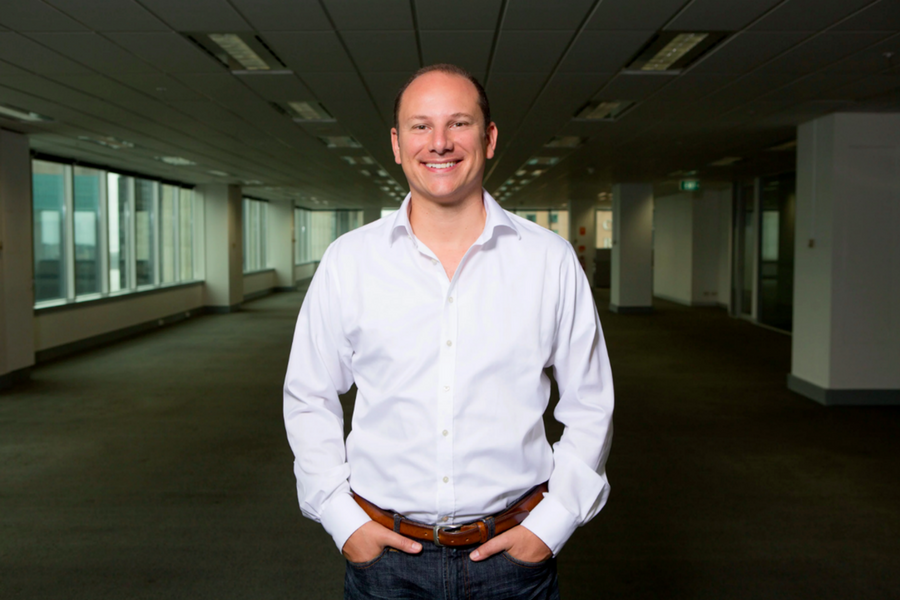 Stone & Chalk will be the anchor tenant and startup hub operator at Lot Fourteen, the massive and ambitious innovation precinct on the seven-hectare former Royal Adelaide Hospital site.

With South Australia positioning itself as a centre for AI, spacetech and cybersecurity, Premier Steven Marshall is pushing the state’s credentials as a burgeoning tech epicentre with the goal of becoming the nation’s leading state for business startups.

“South Australia provides an ideal environment for entrepreneurs to grow their ideas and take them to market, and the start-up hub will support our local innovators and entrepreneurs to thrive in fast-growing industries such as cybersecurity, defence, space, artificial intelligence and robotic,” Marshall said.

“Our goal for South Australia is to lead the nation in designing, manufacturing, and exporting world-leading defence, spacetech, and smart city innovation, creating a real capability that lasts beyond government-funded projects, and which attracts investment and customers from around the world.”

Lot Fourteen, beside the Adelaide Botanic Gardens, is a five minute walk from two universities and the city’s CBD.

Stone & Chalk CEO Alex Scandurra said that the Lot Fourteen hub will connect startups, scaleups, mentors, corporations, researchers, investors, creatives, and academia in a curated ecosystem that forms a “marketplace for supply and demand in innovation.”

“Stone & Chalk might be most readily known for its leadership in nurturing and scaling high-growth fintech companies that are transforming the way we consume financial services,” he said.

“However, underlying this is a broader capability in building thriving innovation ecosystems where communities of mutual benefit form and produce the type of high-growth companies that are creating the industries and jobs of our future. Achieving this requires far more than the simple provision of space.

“It requires an ability to help large organisations – including governments – identify the problems that are best solved from the “outside-in” and orchestrate commercial outcomes between innovators and partners.

With Adelaide becoming Stone & Chalk’s third Australian venure, Scandurra said it was “imperative” that each location play to the strengths of its community.

“In Sydney for example we have a strong marketplace across fintech, insurtech, cybersecurity, data sciences, and regtech. In Melbourne this expands to incorporate agtech, medtech, and the creative industries,” he said.

“And in Adelaide we’ll leverage our capability to help develop and nurture spacetech, defence, cybersecurity, artificial intelligence, and smart cities.

“Together with our government and corporate partners, and our key industry associations, Stone & Chalk is creating a national innovation capability and marketplace which is driving the future development of our industries and ultimately the economy.”

Stone & Chalk will soft launch at Lot Fourteen in the third quarter of 2019, and begin the interview and selection process for residency there shortly.

Previous article Paul Little’s seed round fund, Skalata Ventures, has made its first investments, including F1 engineers using driving simulators to make roads safer
Next article Here’s why AI could finally spell the end to the office as we know it
Via Topics
Tags adelaidecybersecuritydefencespacetechStone & Chalk