Fintech Cheq sets out with $1.75 million to wipe out payday lending 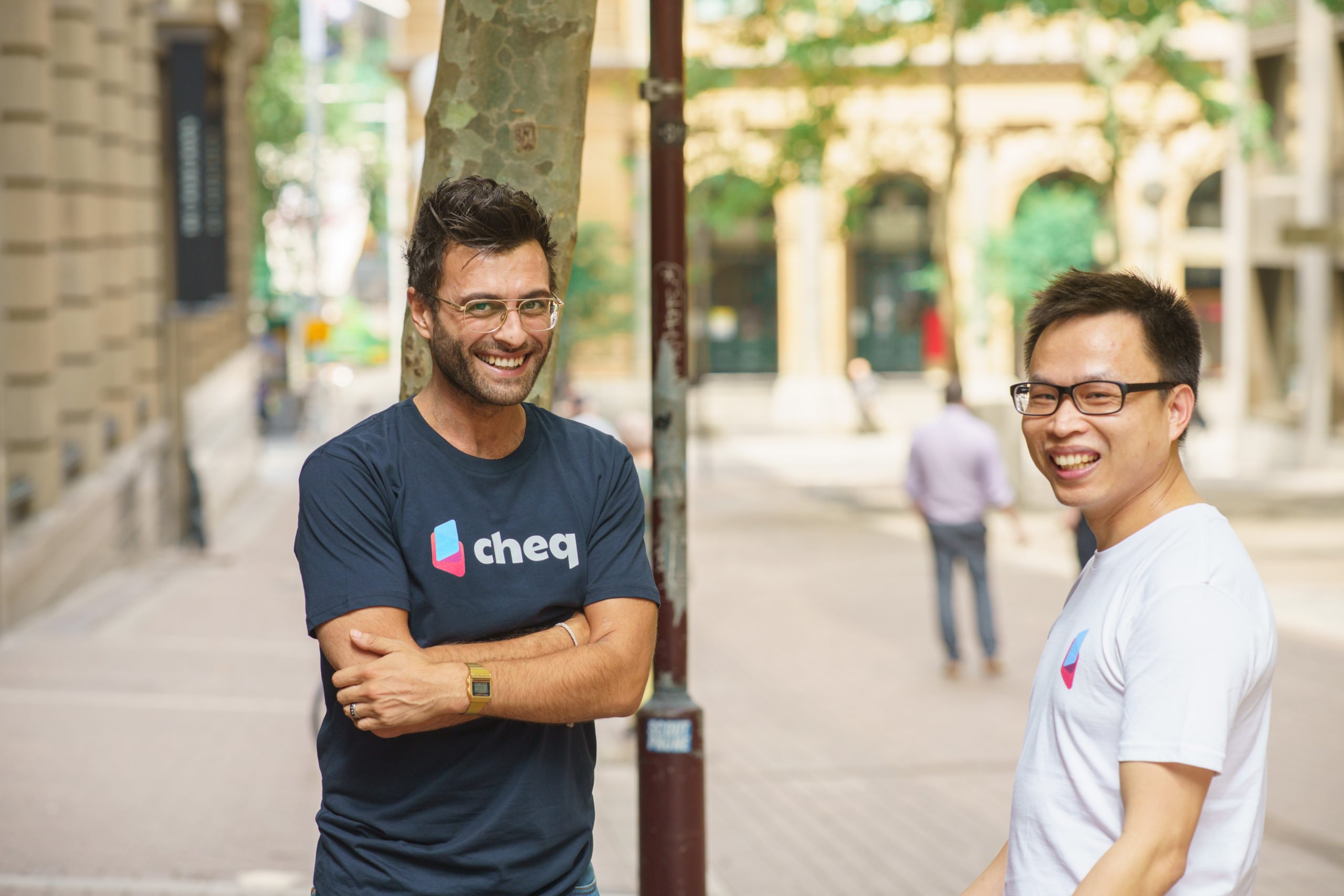 Fintech Cheq has raised $1.75 million in debt and equity as part of its plan to take on the payday lender market with a cheaper cash-on-demand service.

The raise includes $1.4 million in equity and a $350,000 debt facility from investors including Sydney’s VFS Group, with Cheq CEO and co-founder Tarek Ayoub saying they’d received additional interest from investors.

Ayoub is hoping that Cheq will reinvent the cash-on-demand sector as ‘pay-0n-demand’ (POD) in the same way AfterPay did for buy-now-pay-later.

“Having access to this type of service could prevent thousands of vulnerable Australians from turning to predatory payday lenders, with their sky-high interest rates and fees, and their vicious repayment structures designed to keep you trapped in a crippling cycle of debt,” he said.

Cheq charges a fixed transaction fee of 5% with no additional fees or interest. Payday lenders often charge an establishment fee of 20% of the loan amount, and annual interest rates of up to 400%. While the federal government announced plans to tighten the laws around payday lending in 2016 following a review of the sector, nearly four years on, there’s still no sign of legislation being introduced.

Cheq lets people cash out up to $200 of their accrued, but yet unpaid wages. Its tech involves machine learning, location data, and statistical analysis to assess lending and your work history, linked to your bank account. The funds are repaid when the wages are received, which Ayoub says helps prevent people exceeding their spending capacity or getting trapped in debt.

Ayoub said 600 users downloaded Cheq from the app store within 2 days of its beta launch and most of the funds were used for transport and groceries, with many users leaving the money untouched in their accounts.

“As our society increasingly embraces the ‘on-demand’ model of consumption, it is only natural that we begin to see this flow over into remuneration,” he said.