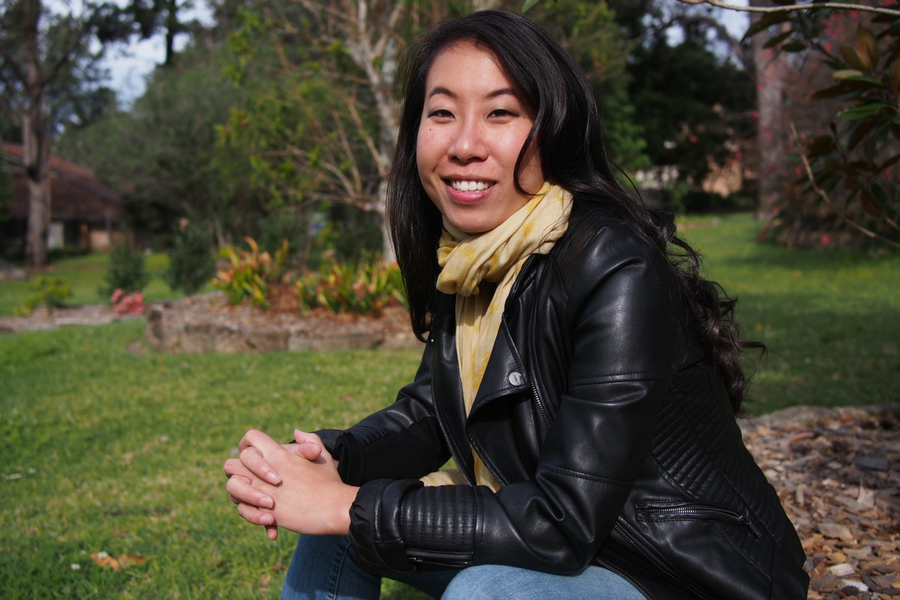 EY Sweeney and FinTech Australia have today revealed the results of its 2016 Census report on the Australian fintech landscape. The report is the most detailed and comprehensive analysis of Australia’s fintech ecosystem to date and reveals important recommendations to be considered by startups, community and government on how to take advantage of Australia’s unique global position to further grow the sector.

The report, based on a Census conducted between September and October this year, has identified that there are 250 fintech companies across Australia.

While there is an overall positive outlook for the industry there are four key elements that need to be considered to give Australia a competitive advantage within the Asia-Pacific region: a better regulatory environment, an advanced financial services industry, access to Asia, and improving the overall appeal of Australia as a place to live and work.

CEO of FinTech Australia, Danielle Szetho said the research conducted by the organisation is vitally important to highlight key challenging areas in the sector. Szetho identifies talent acquisition and corporate partnership to be the top two priority within Australia’s fintech landscape.

“Both will be firmly on FinTech Australia’s policy agenda in coming months, particularly in our push for mandated customer-directed financial data access, the addition of corporate-startup collaboration premiums to the R&D Tax incentive, and Capital Gains Tax relief for Australian founders,” she said. 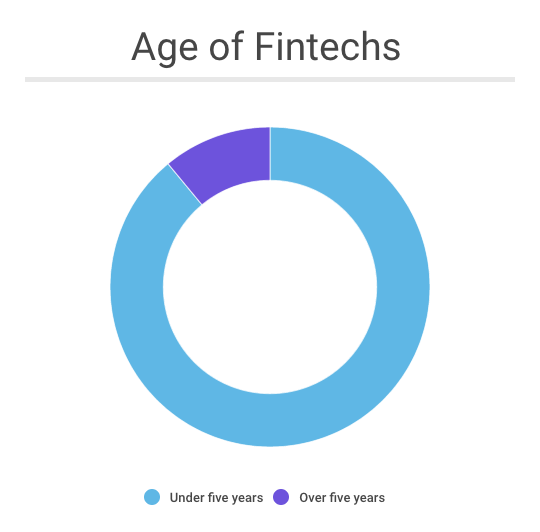 To show just how young the sector is, a total of 89 percent of fintech startups are five years or younger, in line with the average age of startups across the wider Australian tech landscape. These businesses are young and lean with a majority recording a median of only seven employees.

These statistics also anticipate the sector’s room for growth, and with 43 percent of startups in the pre-revenue stage, the next 12 months will be dominated by high growth both locally and internationally.

“Our fintech leaders are not twenty-something techno geeks as many would believe; most are experienced, successful financial service leaders who are passionate about changing the way financial services work for the benefit of customers. The industry at large should open its arms to collaboration with these innovators,” said EY FinTech advisory lead, Meredith Angwin.

The two largest types of fintech startups fall into the categories of lending and personal finance, and asset management. Australia’s strong financial services and superannuation is a key driver of growth in these categories. 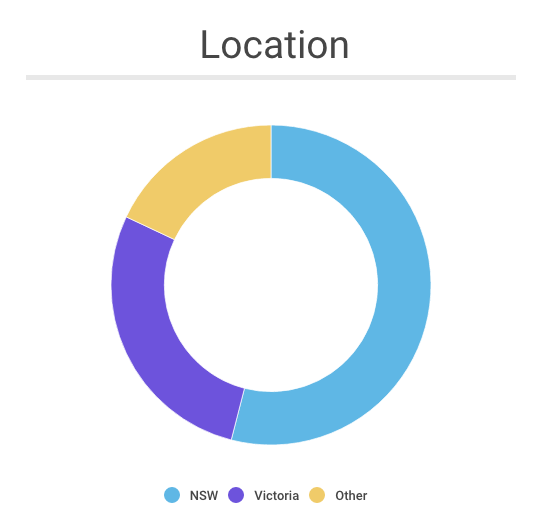 Australia’s largest and top performing fintech hubs lie in Sydney and Melbourne; over the last 12 months the industry has seen a significant increase of in shore funding in Australia, making it easier for fintech companies to capitalise and raise locally.

Last year NSW Minister for Industry, Resources and Energy, Anthony Roberts said the global Fintech100 report confirms that Sydney is not only the biggest fintech hub in Australia, but also in Asia.

However, the 2016 Census reveals that several leading industry commentators have felt that Australian fintech startups could be more globally ambitious. Leaders in the industry recognise the potential for startups to take a cross-border approach, and international hubs like the UK are driving more globally-scaled and disruptive fintech businesses.

Only 38 percent of Australian-based fintechs are expanding overseas within the next 12 months, while 53 percent say international expansion is under consideration. 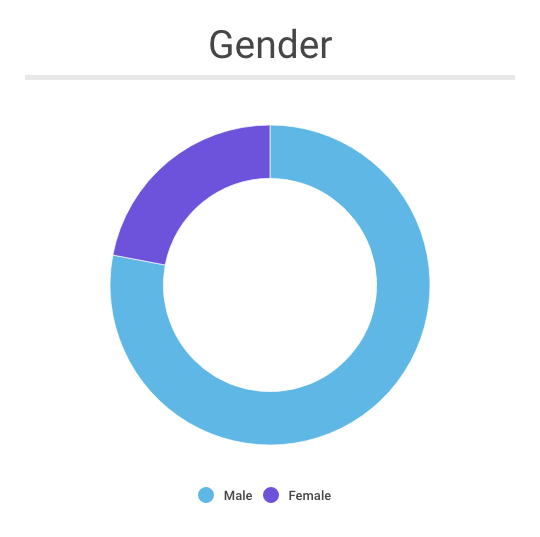 Like the BRW Young Rich List, finding women in fintech is like finding a needle in a haystack. The Census found that only 22 percent of people working in this space are women, with a grand total of 13 percent in leading positions. While dismal, this statistic has surprised some working in the industry, with Szetho admitting she thought it would be much less. 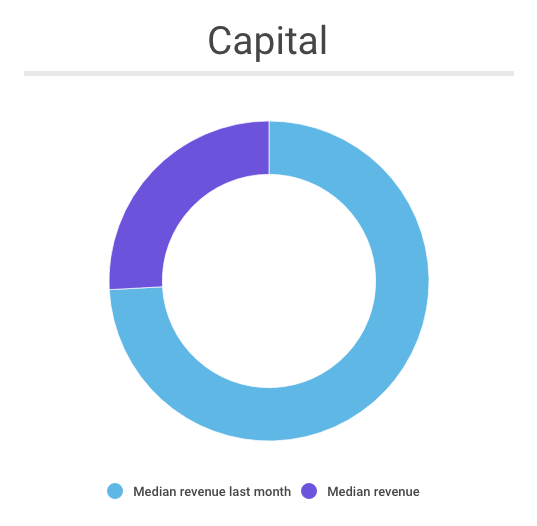 EY FinTech Australia believes that finding capital is the “holy grail of commercial success,” and is the “lifeblood of startup fintechs”. The investment pool in Australia has been identified as shallow, yet growing. Australia ranks fifth relative to other leading fintech markets for access to capital.

Revenue is expected to grow by an average of 201 percent over the next 12 months, which will be up from 151 percent in the last 12 months.

While successfully funded fintechs outnumber those that fail to raise capital, or those that couldn’t raise what was desired, this number does not account for those that don’t exist anymore. The report conducted research from fintechs that currently exist in the market, so these findings may be misleading.

“We don’t have a deep capital market supporting innovative startups. It’s getting better, particularly with sort of early venture, small amounts of capital, but a Series B market doesn’t really exist in this country. Now that’s a challenge,” said Craig Dunn, chair of Stone and Chalk.

Within the next 12 months revenue in the sector is expected to grow by 82 percent, with around 53 percent of fintech startups expecting to look for either new or more funding.

Policy, regulation, and broader government support have been identified as key areas for improvement in order to create a sustainable and healthy fintech ecosystem. Australia currently ranks third based on government support when it comes to regulatory regimes, programmes and taxation policy.

According to the Census, 76 percent of people agree that government mandated open data protocols would be effective.

The two initiative identified to be the biggest help for fintechs were capital gains tax relief and increased tax incentives for angel investors in an early stage investment scheme.

“Regulators across Asia Pacific are facing into the opportunities as well as the challenges presented by fintech; it is clear that those jurisdictions that embrace the pace of change will attract more talent, capital and innovation,” said James Lloyd, AsiaPac FinTech EY leader.

“Fintech is facilitating change in the regulatory approach and this is also good for customers,” he added. 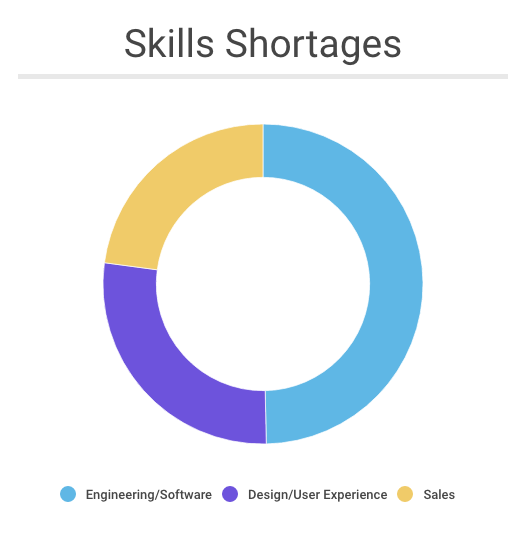 However it’s not just about the top level positions in the industry, one of the biggest challenges startups face is sourcing the right talent and skills. 43 percent of people agree that attracting qualified or suitable talent is an internal challenge, which needs to be addressed soon, as within the next 12 months the employer rate is expected to grow by 72 percent.

Founder of fintech startup Timelio, Charlotte Petris said,“The biggest challenge has been sourcing the best talent to help us deliver and grow, to find enough people to keep up with the pace of growth in our business, people who are passionate about fintech and doing things differently.”