Expert360 co-founder Bridget Loudon is joining the Telstra board 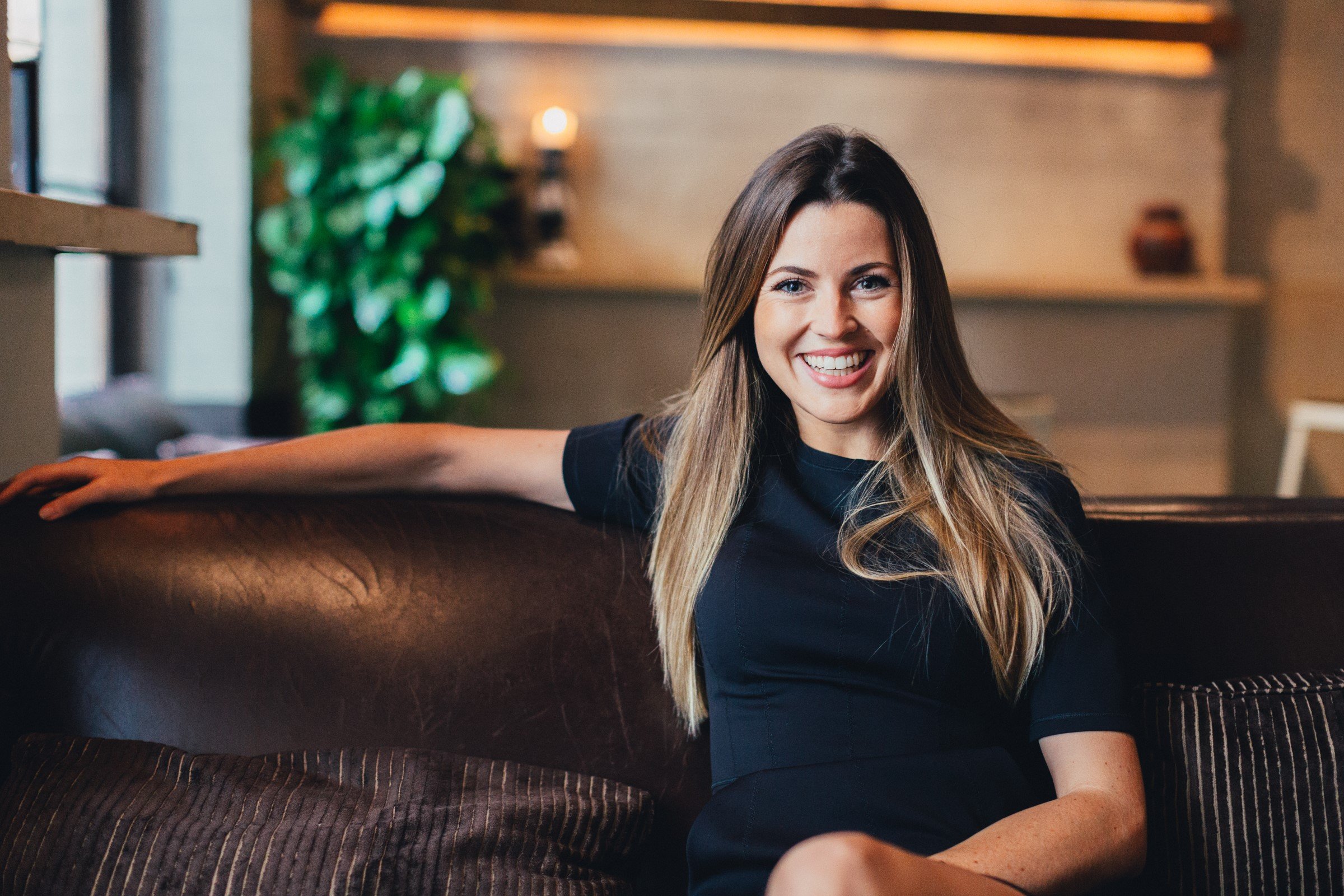 One of Australia’s leading young female entrepreneurs, Expert360 co-founder Bridget Loudon, is joining the board of Telstra.

Telstra chairman John Mullen announced the appointment to the ASX on Tuesday saying that Loudon was a leader in how organisations transform themselves using technology.

“Her passion for solving customer problems and entrepreneurial thinking is also evident and critical for Telstra in today’s environment,” Mullen said.

“Throughout this time, her professional drive was matched by an impressive desire to create positive outcomes for society using technology.”

Last last year  Expert360 is signed a $500 million with regional recruitment and talent management agencies, Hudson, and in February this year, raised $12 million from existing backers, including AirTree Ventures and Rampersand. The company hopes to become one of the world’s biggest job platforms.

Now 32, Loudon joins three other women on the Telstra board: Elana Rubin, Nora Scheinkestel and Margaret L Seale and will be the second youngest director of an ASX200 listed company after billionaire Afterpay co-founder Nick Molnar, 30.

Mullen praised Loudon’s youth as an asset for the telecommunications giant.

“I am delighted to have Bridget join the Board – her youth and entrepreneurial startup experience in particular will provide a fresh and unique perspective to ensure we are considering a range of views as we navigate Telstra through the next period,” he said.

Her appointment as a non-executive director commences this Friday, August 14 and she will stand for election at the Telstra AGM later in 2020.