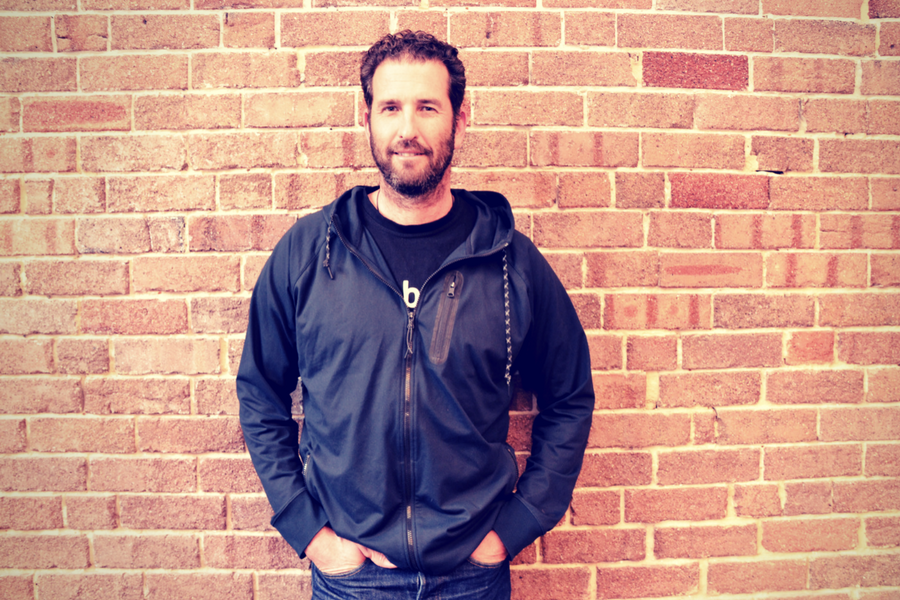 Everything IoT has announced the launch of its second annual Australian Everything IoT Summit, through which it will look to explore the state of Australia’s Internet of Things landscape and give a local startup the opportunity to present its IoT innovation at the Everything IoT Global Leadership Summit in Tel Aviv next month.

The IoT Summit, first launched in Israel five years ago, is one of the top global events for IoT, attracting over 1,000 international corporates, investors, and startups to discuss the opportunities in IoT innovation. Eitan Bienstock, founder of Everything IoT, said he is passionate about IoT because it is a horizontal technology that infiltrates nearly every single sector.

“IOT to me is the third wave of innovation. If you look at the past we had the pre-internet era, the internet era, and now the IOT era and if you look at each one of them it’s much bigger than the one before,” said Bienstock.

“The way IOT is going to change our lives is unbelievable, from how we live in our houses, how we move around, but even more than that it’s going to completely change the manufacturing and industrial industry. The industrial IOT is much larger than the consumer IOT. It’s the most exciting innovation,” he added.

The partnership Israel has with Australia through the Summit means that Australian startups can gain unique access to one of the world-leading IoT ecosystems. The Summit promotes collaboration between both ecosystems and allows Australians to tap into the innovation and resources Tel Aviv has to offer.

Bienstock believes the major opportunity Israel has to offer Australia is its connection to multinationals; an estimated 500 major multinationals including Intel, Microsoft, and Apple have set up their R&D and manufacturing centers in Israel. In comparison Australia is home to just a handful of multinationals, with a lower level of collaboration between startups and corporates.

“That multinational collaboration is really what Everything IOT is about. It’s about how we help both the corporates and the startups to collaborate, because those two need each other more than anyone. Twenty years ago startups needed the big corporates, but today both need each other equally,” explained Bienstock.

The Summit follows three separate events held earlier this ear focusing on agriculture, healthcare, and smart cities, these focuses chosen made due to the potential those sectors have in Australia.

Bienstock said that, with healthcare and agriculture are also very strong in Israel, there is significant potential for collaboration in these sectors.

With Tel Aviv named as one of five global landing pads by federal government department Austrade and the NSW Government also linking up with the space, the relationships between Israel and Australia are tightening.

Bienstock was also a part of the team that recommended working with the Tel Aviv landing pad to the NSW Government. With the population of Israel just eight million, Bienstock explained Israeli startups are encouraged to go global from day one. As such, they look to the United States first, because Israel’s relationship with US multinationals gives them leverage into the market.

“I call it the landing pad for a launch pad. If you go to Israel you can launch or scale your startup globally and quite successfully, you will have a lot of help and much more experience than doing that in Australia,” explained Bienstock.

Australian startups that demonstrate potential, innovative solutions, and scalability will be given the opportunity to present their ideas at IoT Israel Summit on November 14. The winner of the Australian Summit will receive two sponsored flight tickets to Israel and join the other entrepreneurs on a bespoke tour of Israel’s startup ecosystem.

Bienstock will be leading the week-long tour, taking the startups to meet incubators, accelerators, startups and investors so they can learn how to launch or scale globally.

Eran Wagner, Israel IoT Summit founder, said he is looking forward to enhancing the knowledge sharing between the Israeli and the Australian IoT communities.

“We believe that Israeli IoT startups could benefit from the partnership – Australia will be a valuable testbed and launch pad to other markets, particularly in Southeast Asia,” he said.

With part of the Summit agenda focusing on Australia’s connection to Israel, Bienstock has also revealed that a connection to Southeast Asia will soon be explored and announced.