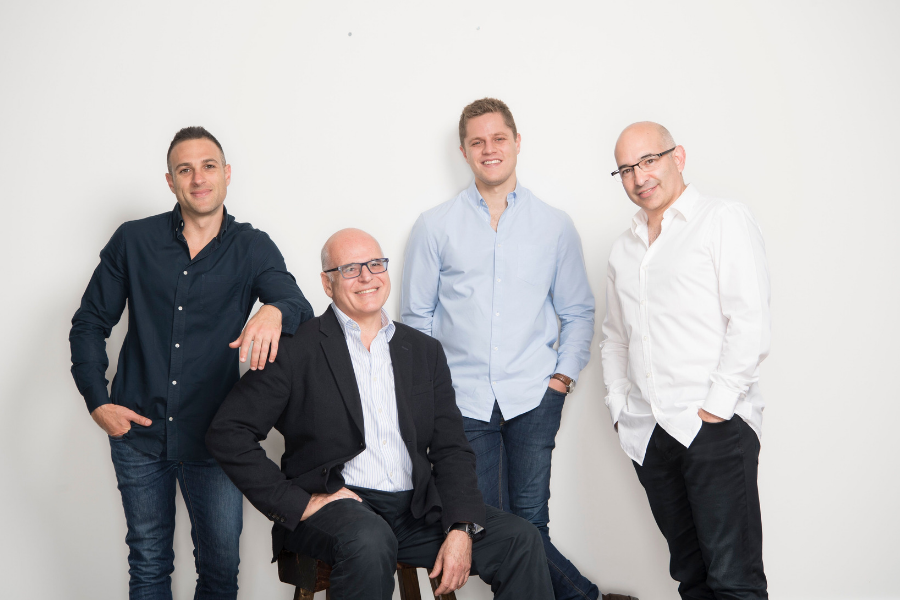 The firm will be looking to invest in early-stage business-to-business (B2B) software companies; it has already made four investments from the fund, backing Fusion Sport, Pendula, Uptick, and Deputy,

The firm also counts the likes of Siteminder, Rezdy, Shippit, and Hotelclub among its portfolio.

Howard Leibman, cofounder of Equity Venture Partners, said the focus for the second fund will be to identify the next generation of Australian companies with potential to become global category leaders.

“It is now self-evident that Australian software companies compete successfully on a global stage,” he said.

“We look for companies operating in global markets, with products that integrate deeply into their customers’ core business processes. We back exceptional founding teams, typically with industry ‘insider’ experience, early commercial traction and a vision for product led growth. We invest early growth capital and work closely with our founders through the scale-up process.”

Equity Venture Partners is the second firm to announce the raising of a fund this month, with global investment bank Investec last week announcing it has raised $45 million to reach the first close of its Emerging Companies Fund 1 (IEC Fund).

The focus from Equity Venture Partners on early-stage startups marks a change from the broader venture capital landscape in Australia, which has largely shifted to more later-stage deals.

According to the latest Venture Pulse report from KPMG, VC investment in local startups grew to $1.25 billion in 2018, up 36 percent on 2017, with $147.1 million raised across just 15 deals in the last quarter of the year.