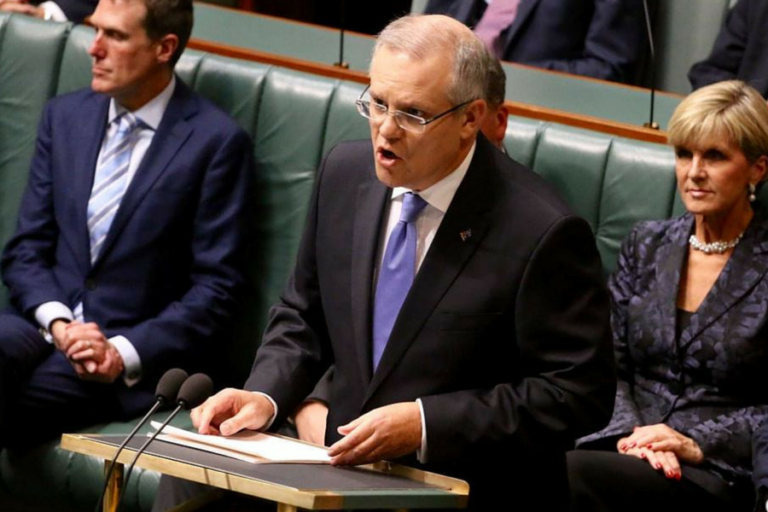 The changes have been years in the making, with former Minister for Small Business Kelly O’Dwyer introducing the Government’s plans to change existing legislation in 2015 following recommendations made by the Murray Financial System Inquiry earlier that year. The legislation was then shelved early last year before being re-introduced by Treasurer Scott Morrison in November.

Retail investors will be able to invest up to $10,000 per company in a 12-month period.

The bill, an amendment to the Corporations Act, passed with the amendment stipulating that the cooling off period during which investors can change their mind be increased to five days, up from 48 hours.

Another point of contention is the stipulation that businesses must be public in order to take part; despite an amendment exempting businesses from various governance and reporting requirements for five years, many in the industry have criticised this clause.

Jonny Wilkinson, cofounder of equity crowdfunding platform Equitise, largely welcomed the passing of the legislation but said there should be no cooling off periods, with the difference between two and five days “marginal”.

“No other functioning market has cooling-off periods and it goes against equity crowdfunding be an open and lit market, with more time there is more chance it can be manipulated. We will work hard to monitor the market and do everything we can to run a fair and orderly process for investors and companies,” he said.

Jack Quigley, CEO of CrowdfundUP, also welcomed the news but warned that the long delay means Australia lags far behind nations like the US and UK.

“The UK and US allow crowdfunding for all types of small companies and are learning and adapting from the industry and experience of investors. What the Australian government is trying to do is forecast everything which is not the best approach and as a result Australia will continue to lag behind on this front,” he said.

A number of industry groups have committed to continuing to work with the government to expand the legislation, though this factor has drawn criticism from Labor’s Shadow Minister for the Digital Economy, Ed Husic.

Having spoken out against each iteration of the government’s legislation, Husic today called the new equity crowdfunding system a “dodo”, saying it will be dead within the year as the government already looks to new revisions.

“We’ll expect more stuff ups and slow downs in getting a fair dinkum equity crowdfunding system in place that can actually deliver for startups. As some startups have said, the idea of turning themselves into an unlisted public company just to access equity crowdfunding makes no sense whatsoever, and we agree.”