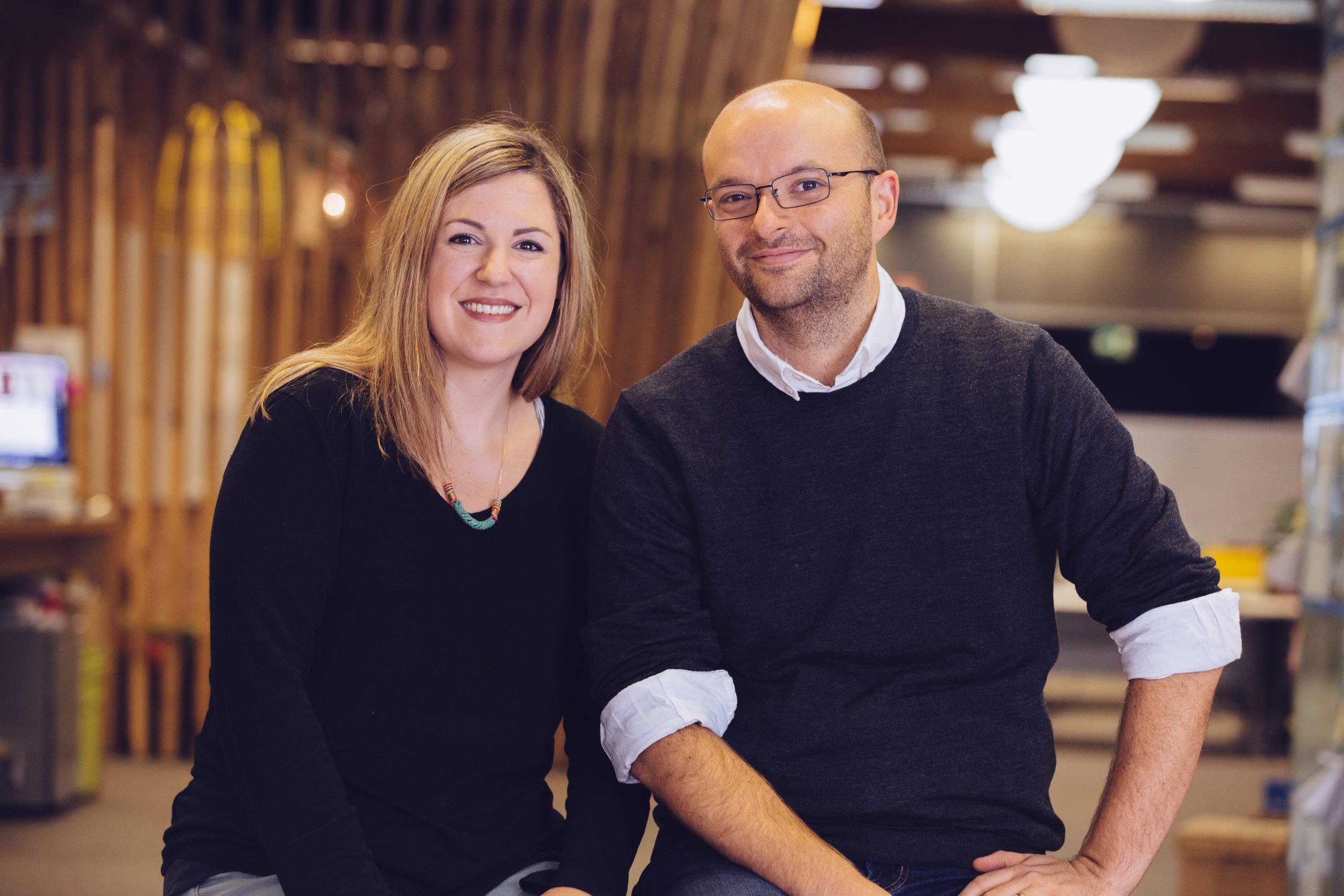 Envato CEO Collis Ta’eed will step down at the end of the year, doubling the company’s annual profit share with staff as a parting gift.

More than 600 staff globally – the number has more than doubled since FY17 –  will share in a 20% stake, worth $3.75 million, of Evanto’s profit share program, double 2019’s 10% allocation, which the CEO announced at all-hands meeting this week.

“Profit share has become an integral part of Envato and helps connect the team with a share of the success they create through their efforts,” he said

“I’ve greatly enjoyed seeing how many people connect with our company values as we’ve grown, and to hear them say they enjoy working somewhere values-driven has been a wonderful validation of what we started almost 15 years ago.”

In October 2018, the company handed over $13 million to current and former staff in a retrospective profit share.

Envato, which recently achieved B Corp certification, has also increased its profit contribution to charitable causes to 2% annually.

Collis Ta’eed said he’s been “telling our staff for a few years that it’s time for a change, to close this era in Envato’s history”.

His wife, Cyan, has been focused on her social impact chocolate brand, Hey Tiger, in recent years. He will remain Chair of the Envato Board.

“This is the right time for me to take a step back, to let someone else with fresh ideas and energy lead the day to day running of the company”, he said

“Our business is transforming; we’re more global than ever before, more subscription oriented than at any time in our history, and we’re rapidly approaching $1 billion USD in total community earnings, which is a milestone that seemed almost fanciful when we set it a few years ago!”

Ta’eed co-founded the privately owned global marketplace in a Bondi garage in 2006 with his Cyan and friend Jun Rung. It has been profitable from the start and has more than two million customers annually.

The search for a new CEO is currently underway announcement expected in the coming months.