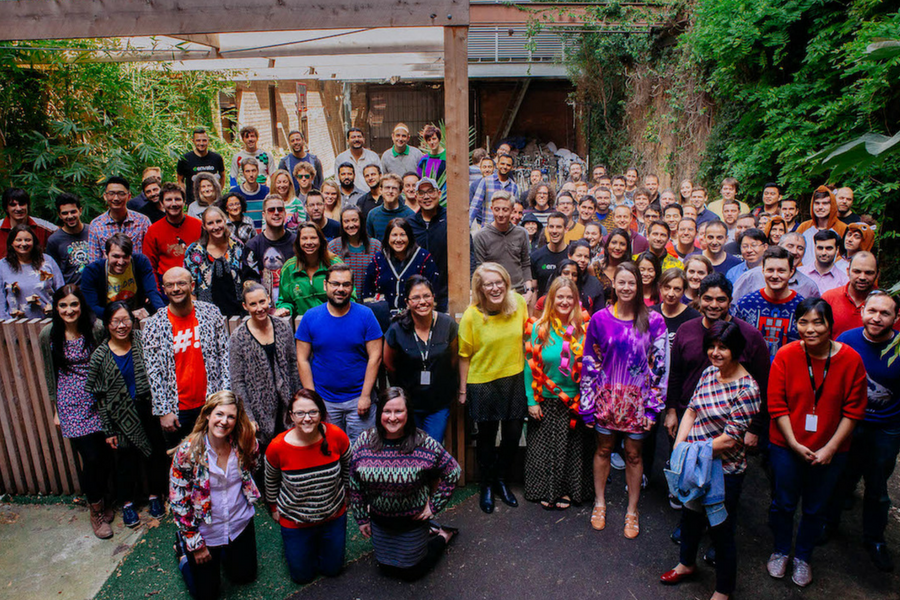 Melbourne tech company Envato has boosted its efforts to improve the gender diversity of its team, creating a program to train women as developers.

The Apprentice Developer Program, which has had two graduates and welcomed its second cohort this week, pairs female applicants with a dedicated mentor who helps train them to become junior developers at Envato within 12 months. Participants are fully paid.

“This program is allowing us to take women who are passionate about embarking on a career in software development and raise their technical skills to a level where they are not just an asset to Envato, but to the sector more broadly,” she said.

Rated the “Coolest Company for Women” by JobAdvisor in 2015, Envato has been looking to support diversity and inclusion initiatives for some time. On this front it has provided managers with mental health awareness training and held sessions focusing on LGBTI Ally Awareness, and last year expanded its sponsorship of Melbourne-based social enterprise Code Like a Girl to become a national partner.

As a national partner Envato runs a quarterly women’s leadership and development workshop, a series of presentations, and has Envato staff involved as mentors within the Code Like a Girl community.

The push to boost the number of women developers at Envato comes as statistics the company released about its workforce last year found 17 percent of Envato’s technical team are women, up from 11 percent in 2016.

Mario Visic, the Developer Mentor running the program, said the program has focused on providing apprentices with an immersive experience, with participants given real tasks as part of Envato’s engineering teams.

“It means they’re involved in everything from planning sessions, standups and retrospectives, and subsequently ‘pair’ programming with their allocated mentors,” he said.

“A large part of the role of developers at Envato is about solving problems and there can often be a huge gap between the theoretical view of the world and the practical. So the goal of the immersive aspect is as much about learning to plan and communicate with the team as well as writing and supporting the code that is produced.”

According to Jaime Gunther, a graduate of the program, the immersive experience was key to learning.

“I am a person who learns best through doing and the great part of being an apprentice was that I was able to directly apply what I was learning in a real world setting. The problems we looked at were relevant to the team and company and being a part of that and helping is a great feeling,” she said.

“The program has given me the confidence to transition to a junior developer role with the skills needed to become a productive member of the team.”

The company in May launched the second run of Developher, a paid full-time internship program that trains women to code.

Startup Daily had a chat with Envato cofounder Cyan Ta’eed about the company’s diversity & inclusion efforts on an episode of the Glass Ceiling podcast: