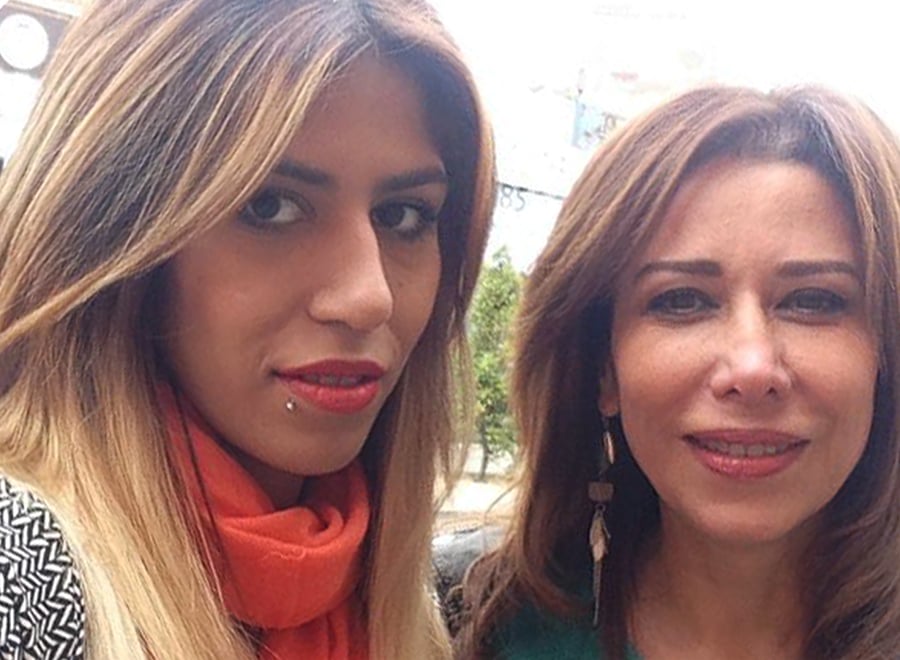 It was meant to be a business makeover, but the result is more akin to a business demolition. In June this year, Startup Daily reported on an up-and-coming reality TV show Feed A Starving Crowd that was, at the time, accepting online applications from small business owners looking to execute a kickarse marketing strategy. The show saw two Sydney hairdressers win a $100,000 makeover of their salon only to find it left in shambles, failing on 19 building regulations and costing them thousands of dollars at a time of vulnerability.

In June, we learned that Founder of E-Web Marketing, Gary Ng, alongside The Apprentice Australia winner and real estate entrepreneur Andrew Morello and best-selling author of the book ‘Feed a Starving Crowd’ Robert Coorey, would be sharing business strategies in the new reality show. Feed a Starving Crowd was supposedly giving away $100,000 worth of marketing assistance to help one Aussie business. It all sounds well and good, given how many business founders say their biggest challenge is marketing.

But things didn’t go quite so well. The winner of Feed A Starving Crowd was Mad On Hair and Beauty, owned by two Iranian women who migrated to Australia in pursuit of a better life. Mandana and Sarah Farahmand were thrilled with the news of being selected to partake in the reality show. In fact, in an investigation by Channel Nine’s A Current Affair (ACA), Mandana stated that it felt like “winning a lotto”.

According to ACA, the reality show would have taken Mandana and Sarah “through a maze of methods and challenges over 30 days” to help the business increase traction and boost foot traffic. However, what appeared to be a “dynamic trio” of expert marketers (Ng, Morello and Correy), didn’t provide any notable marketing assistance, according to the ACA investigation.

Part of the makeover was a major renovation of their salon in Sydney suburb Drummoyne. The founders of the salon, who spent seven years building their small business, were told that the renovations would be worth up to $70,000. Any struggling business owner would be excited by such an opportunity.

In a Facebook announcement posted on July 8th, Mad On Hair and Beauty stated:

Hey guys – exciting news!! Mad On Hair and Beauty have won a life-changing prize!! Thanks to the creators of “Feed a Starving Crowd” our store will be getting a massive make over including renovations, new products, the latest hairdressing techniques & training and improved customer service. We are so excited for this experience and cannot wait to share it with all our customers!! P.s. If you see our brand name change, don’t panic it’s all part of our new and improved services!! We will also be featured in the New Idea magazine and in 6 months time we will be appearing on Foxtel for the reality show “Feed a Starving Crowd”!!

However, Feed A Starving Crowd enlisted Mandana and Sarah, as well as their friends and family to do a large amount of work prior to the official renovations. They had to pay for rubbish removal as well as supplies from Bunnings from their own hip pockets.

Mandana and Sarah, Mad On Hair and Beauty.

And the actual renovations were “botched” and “atrocious”. The interior design post-renovation is sub-standard; it had an overwhelming presence of cheap plywood, and from an aesthetic point of view, was significantly worse than the original design of the salon.

Worse yet, the resulting design made operations dangerous. According to the ACA investigation, a property inspector found 19 problems with the new design – including incomplete plumbing, electrical work not being certified by a qualified electrician, powerpoint and water outlets positioned too close together, and the hot water system and the electrical switchboard also located too close to each other which is against regulations, and not to mention, poses serious safety threats.

ACA took its cameras and approached E-Web Marketing’s Ng about the entire ordeal, given he was the one who organised the renovations. Not only does he look like he’s about to defecate in his pants, he shifts the blame onto the “thirdy-party” renovator – apparently, a man named Arthur Knight, who is the Director of Brunswick Business Incubator.

ACA was not able to get a hold of Arthur, but bumped into Loanne Knight, who is also a Director at Brunswick Business Incubator. In the interview, she explained that they were not responsible for any of the salon’s renovation work. She said that they’re an “outsourced consultant that has nothing to do with renovating salons”. Loanne did, however, say that that they are providers of salon equipment.

In the ACA investigation, there was a notable absence of Morello – which makes sense given Morello catapulted to stardom via Channel Nine’s hit TV show The Apprentice Australia. There is also no presence of Coorey. Startup Daily has not been able to reach any parties to discuss the incident.

According to a Facebook message posted on November 5th, ACA has decided to intervene and will help finalise the renovations. The process and result will be featured on a December episode.

For anyone who missed our TV appearance…

We are SO EXCITED to announce we will be on your screens in December because the amazing team at A Current Affair are going to help us out and MAKE OVER OUR SALON AFTER THIS TERRIBLE EXPERIENCE!!

GET READY MAD ON HAIR IS ALREADY BACK IN THE GAME AND ABOUT TO BE LOOKING AMAAAAZING!

The entrepreneur space is rife with false hope and false promises. There’s an entire species of ‘X gurus’ – social media gurus, SEO gurus, business success gurus, etc. For the most part, they look and act human, but be not mistaken. They reek of pompiety; and at networking events, as soon as they introduce themselves, they set off a domino reaction of eye rolls from people surrounding them.

However, these people are also very good at gauging the interest of those who are vulnerable, selling them a solution they need right at that moment. Businesses end up forking out exorbitant amounts of money on books, seminars, videos and one-on-one consultations that provide little to no actionable insights or value. They end up starving a crowd that needs feeding.

Melbourne-based Founder of The Australian Graduate School of Coaching & Entrepreneurship, Mero Samuel recently issued a warning to business owners, advising them to do their due diligence prior to committing to anything that offers big promises. He was prompted by Feed A Starving Crowd – the “reality TV renovation nightmare” – among other reports of scam artists, especially on social media, preying on unsuspecting founders.

Samuel, who has been a business owner and business educator for 15 years, said he was seeing deceptive business operators “more often now than ever before”. He believes there’s a “dangerous wave of inauthentic people” who prey on the weak and hopeful “by making false promises that they can build successful six and seven-figure businesses by following their, ‘proven blueprint’, ‘secret formula’ or ‘systems’, which cost thousands of dollars and offered zero return or results.”

“It’s feeding people’s desires for a quick fix and selling the dream,” Samuel said in the statement.

“I have seen too many good Australians, good family people, go through incredible pain because of this and, on many occasions, they are left in very depressive states with guilt and identity confusion when they are not able to create the results that they are promised by those who sold them the false dreams in the first place.”

His advice to small businesses is to learn the value of patience in building a business.

“Not everything that shines is golden and, if it sounds too good to be true, it probably is,” says Samuel.

While I agree that founders must do their due diligence prior to committing to anything – be it an incubator, accelerator, programme, strategic partnership and everything else – sometimes, it’s hard to see past the layers that have been added to a person’s authentic self. The media, us included, can very easily paint a perception about a person, taking them at face value, without digging beyond the surface.

Ng, Morello and Coorey don’t have many things going against them – from a public point of view – so it was easy to trust that Feed A Starving Crowd would be offering interesting marketing insights. Ng, in particular, founded his multimillion dollar business E-Web Marketing in his bedroom and has become quite renowned for bringing happiness to the workplace.

Although we don’t yet know the full story, the entire ordeal still deserves the title of “massive cluster fuck”. At the moment, no-one is taking responsibility for what has happened.

Based on the ACA investigation, though, it appears that the situation may have become a legal matter. Ng told the ACA reporter that “if you want to know more, talk to the lawyers”.

And in a legal letter that was read out in the ACA segment, it said: “Based on our review of before and after shots, it would appear that the premises has been markedly improved”.

Moral of the story: always approach with scepticism.

FOLLOW UP TO THE STORY CAN BE FOUND HERE: “Entrepreneur Gary Ng hits back at bad press around reality TV pilot, saying A Current Affair was not interested in the whole truth“

Previous article Sleeping Duck generated $1M in revenue in its first year of existence, and it’s obvious why
Next article Channel Ten reveals who will be the sharks of Shark Tank Australia
Via Topics
Tags Feed a Starving CrowdMad On Hair Beautyreality TV