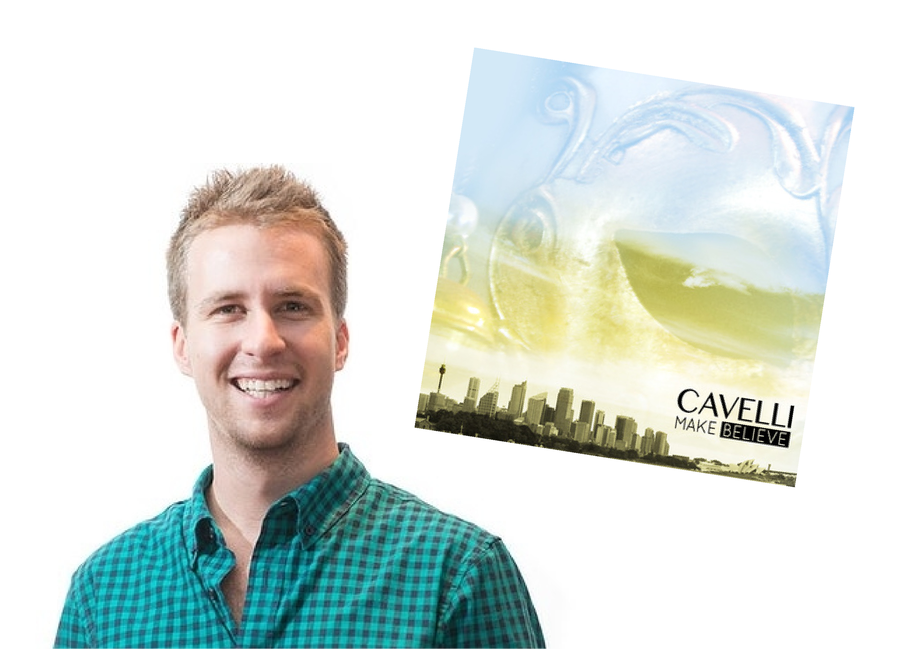 The world is full of actors, musicians and artists that then leverage their profiles to create businesses. Look at the success Jessica Alba has seen with The Honest Company, Zooey Deschanel and her cofounders with their media startup Hello Giggles and Dr Dre who sold Beats to Apple for a cool 3 billion dollars. There are many more examples, in fact these days many celebrities use their wealth to invest in the tech startup scene, especially those based in Hollywood.

But being an entrepreneur doesn’t mean you don’t have an opportunity to put your creative talents out into the world, in fact with the rapid democratisation across all industries these days both commercial and creative, it is easier than ever to test the waters and see how the public reacts.

Last night via text message I asked Delosa why the album and why the name Cavelli.

He said that for him rap was about dropping the mask, hence Cavelli. Delosa also said that he has been rapping since he was 14 years old and trying not to rap since he was 18 years old. “For me it’s something I enjoy so much that I don’t need to make a business out of it. Sometimes it’s just rejuvenating to do something, just [coz]” he said.

The album certainly is a mask dropping exercise and an intimate insight into the other side of Delosa that you wouldn’t necessarily be privy to through everyday business interactions. Delosa explores topics including growing up, past and present relationships, the death of his brother and of course business and entrepreneurship. All which make for engaging entertainment, as someone commented on social media, it’s almost an autobiography which Gen Y’s and entrepreneurs will relate to in one way or another.

There are many other creative individuals in our startup ecosystem as well, Priyanka Rao, founder of Evolvex is an extremely gifted artist (like really really gifted) and another Sydney based entrepreneur I know, that would not want me to say anything publicly, writes some fantastic poetry.

Many times I hear entrepreneurs say they don’t have time for anything else outside the business, I think that this type of attitude, albeit a common one is somewhat detrimental to our individual health but also our personal growth.

I know last year after going through a really rough patch in my business, I felt an urge to begin exploring the acting and writing space again. As insane as it sounds that world always gave me a certain fulfillment. Back when I was 19 / 20 and auditioning and submitting stuff I had written the constant rejection was soul destroying. But I also had zero life experience back then and my skills were sub par, it’s amazing the perspective time gives you. I was also in the frame of mind that I wanted to be a little rich fame whore – the universe was like, yeah nahhh.

Presently it is purely a creative outlet, something that allows me to explore my passion for story telling in a completely non commercial way, it’s messy and I really have no clear goals around it which I love. I may look at doing something with it, I may not – but I am fulfilling that passion again which is important. In fact since I started, commercial traction in my business has increased, a lot.

Maybe passion outside your startup is the ultimate “power up”.