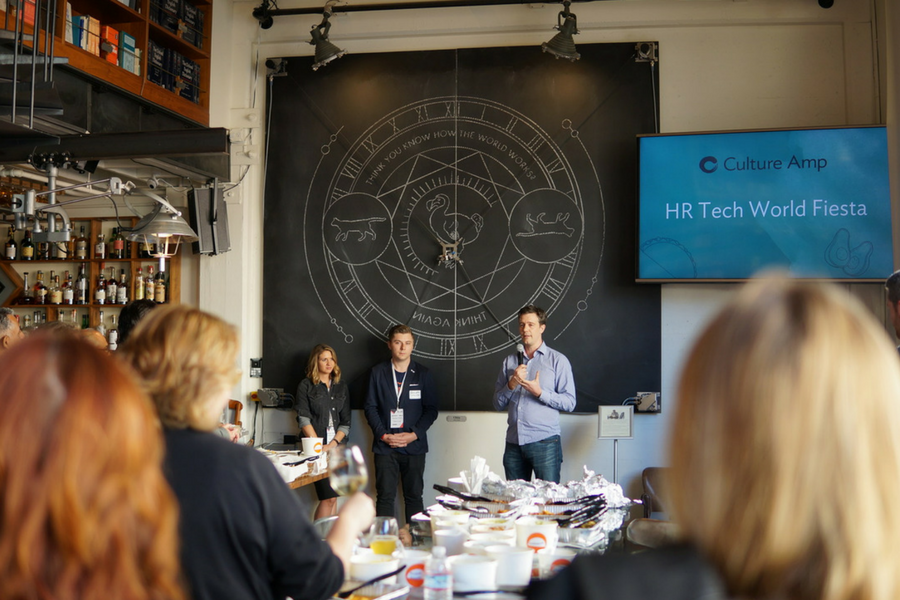 Following on from a US$10 million Series B round raised last year, the fresh funding brings the total raised by the startup to date to US$36.3 million; it will be put towards growing the company’s headcount across its four global offices, in Melbourne, London, New York, and San Francisco.

Announcing the news at the HR Tech conference in San Francisco this week, CEO Didier Elzinga said the company owes its growth to “incredible advocacy” from its customers; among the more than 1,000 customers the startup serves are the likes of Airbnb, Slack, and Estee Lauder.

“What is especially gratifying is that we’ve achieved these incredible results without compromising on our commitment to building a culture first company at scale,” he said.

Founded in 2009, the startup describes itself as the world’s first ‘culture-first’ software company; rather than employee surveys focused on team performance and communication, Culture Amp aims to give employers and managers insights into employee satisfaction and motivation in order to help them transform and maintain a positive company culture.

With plans starting at $3000 per year for businesses with 50 to 200 employees through to tailored enterprise plans, the startup can work with companies to prepare customised surveys for their workforce, helping them define what insights they want to gain.

With the funding Kevin Diestel, Principal at Sapphire Ventures, will be joining the startup’s board.

“People have always been a business’s richest resource. As a leader in making people analytics tools accessible, Culture Amp is ensuring that culture comes first for companies across the globe,” he said.

“Many of our portfolio companies are already Culture Amp customers and we expect many more to join the wave. When they think culture, they think Culture Amp.”

The US$20 million Series C is the latest in a line of big raises for Australian companies over the last few weeks.

Marketing tech startup Rokt earlier this week announced an US$11 million extension of its Series B funding round, for which it had raised US$15 million in February, to close a total of US$26 million ($34.5 million).

Meanwhile, Sydney-founded visual marketing software company Autopilot last week raised US$12 (AU$16) million in a funding round led by Blackbird Ventures, and adtech company Unlockd announced the closing of a US$23 (AU$30.7) million Series B round led by Asian telecommunications company Axiata Digital, with which it will look to expand into Asia.