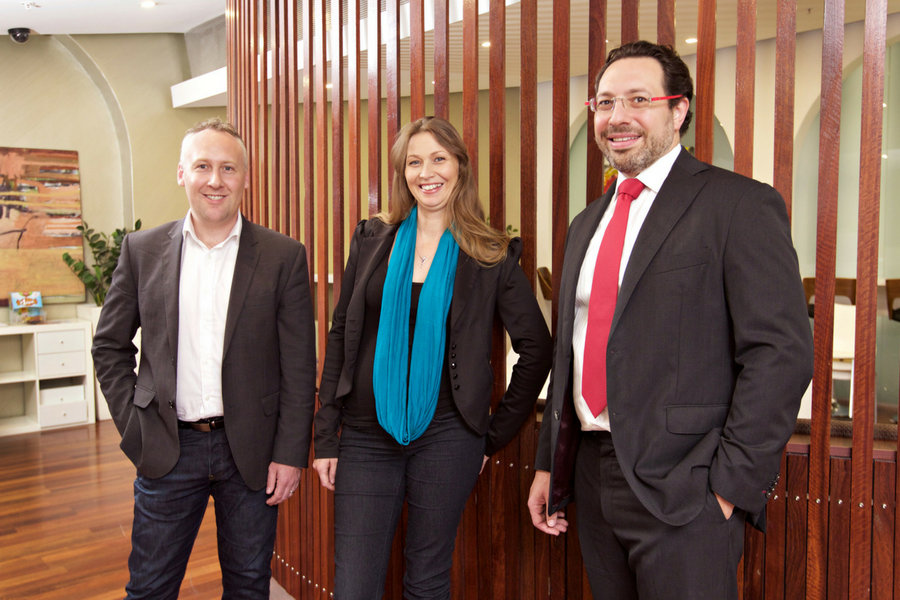 Having kicked off the round last year, the CSIRO’s Main Sequence Ventures has led a $3.75 million Series A round for edutech startup Intersective. High net worth individuals also participated.

With the platform being used by “around half” of Australian universities, linking their students with employers including the NSW and Victorian governments, Deloitte, and Westpac, Intersective co-CEO Sonnenreich said it has been developed in partnership with educators and employers to ensure it addressed their pain points.

“They needed flexibility, because experiential learning comes in all shapes and sizes. They wanted actionable data and insights so they could improve student engagement and project outcomes,” he said.

“We incorporated machine learning to deepen those insights and enable automated, timely support to keep the experiences on track, even when managing thousands of learners.”

The funding will be put towards fuelling Intersective’s expansion into the US and India; Practera is already being used internationally by the likes of Boston University and Bravo India.

Watson, CFO at Intersective, explained, “The US has a huge number of universities and higher education or lifelong learning-style pieces, and the US being predominantly knowledge economy workers means that the workers there need to continuously need to upskill. Given this is often done in partnership with universities, or through universities directly, that’s a huge expansion market.

“Similarly, India is making the transition to knowledge economy workers and because of their demographics, they need a low-cost solution that’s independent of geography and the need to be face to face, and able to link into other countries.”

The support Intersective has received from its partners, Watson added, from its customers to its collaborators, was crucial in helping the startup get to the point of approaching Main Sequence Ventures to kick off its Series A last year.

Leese, co-CEO of Intersective and former head of strategy and innovation at CSIRO, previously said, “Main Sequence Ventures offers a funding vehicle designed for startups like Intersective who are trying to use leading edge technologies to tackle big, complex, socially valuable problems. These companies are harder for standard venture capital funds to back, but if successful have built in competitive advantage on the world stage.

Joining the startup’s board in hand with the investment, Bill Bartee, partner at Main Sequence Ventures, said Intersective has “already built an impressive business and team”, solving problems for customers with a global potential market.

“We’re really excited about the potential for the potential for machine learning to transform the way people build their skills through experience. Founders like Suzy, Wes and Beau with their great deep tech, outsized ambition & clear market are a great example of what Main Sequence Ventures is all about,” Bartee said.

Main Sequence Ventures was formed in December 2016 with the aim of commercialising research generated at the CSIRO and other publicly-funded bodies. The Fund comprises $70 million in government funding, $30 million in revenue from CSIRO’s WLAN program, and additional private sector investment.