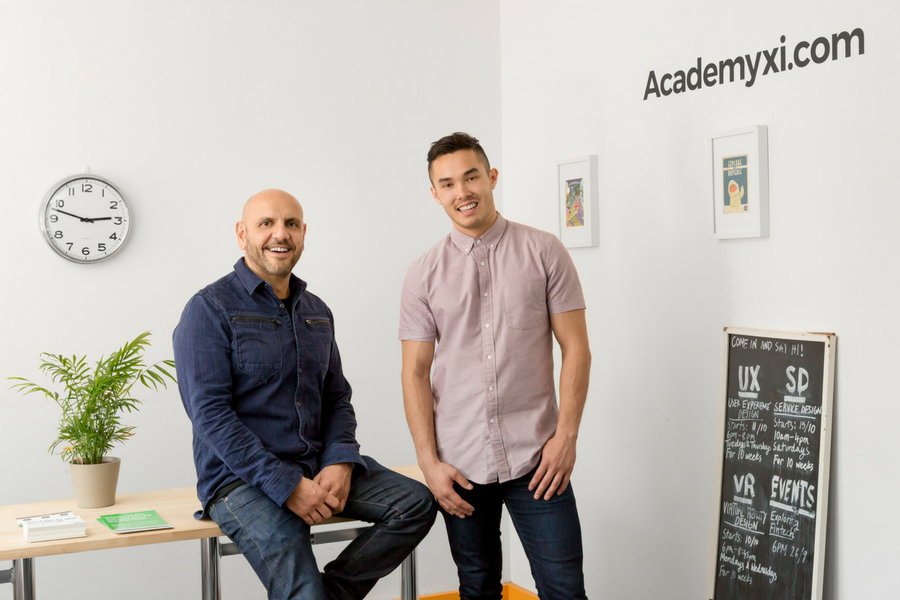 Edutech company Academy Xi has announced the closing of a $2.25 million Series A round, led by strategic investors Perle Ventures and Alium Capital.

The funding, which follows a $250,000 seed round raised last year, will look to help further the work of the startup in its established bases of Sydney and Melbourne, and explore expansion into Brisbane and Singapore.

Among the corporate clients the startup has worked with are the likes of the ABC, Lend Lease, and PwC; Academy Xi will look to boost its online capabilities to further build out its corporate training.

“You would be surprised at the types of companies that are seeking training; the rapid growth in technology has driven the need to develop skills internally,” Zeaiter said.

Also in the pipeline is a ‘School of the Future’, through which Academy Xi stated it will teach skills across user experience design, service design, and growth marketing for industries such as virtual and augmented reality – the ultimate goal for the startup is to close the digital skills gap worrying Australia and become a global learning community.

“We’re preparing people for the future by providing them with an emerging skill set. At some point, our community will be the talent of the future and will be able to change the world for the better,” Wong said.

“Nowadays, one person with design or development skills can affect a billion people. The world has shifted and anyone has the power to be what they’re supposed to be.”

The startup stated it expects to “deliver” 1,300 fully-skilled participants, and teach a further 8,500 students through short workshops and classes over the next 12 months; the goal for 2020 is to have worked with 200,000 students.

Since launch around 18 months ago, the startup has already worked with around 2,000 students through short workshops and classes, and almost 10,000 people through events.

In looking to grow these numbers, Michael An, managing director of Perle Ventures, said the firm plans to take the business global, making it “synonymous with startups, efficient growth and a core function for corporates”.

The firm will also look to promote Academy Xi as a talent builder for its portfolio companies, An said.

The startup had originally sought out to raise around $4 million as it set off on its fundraising journey seven months ago. However, the cofounders said that as they decided to scale back their plans to build a VR-focused education platform, they also scaled back their raise.