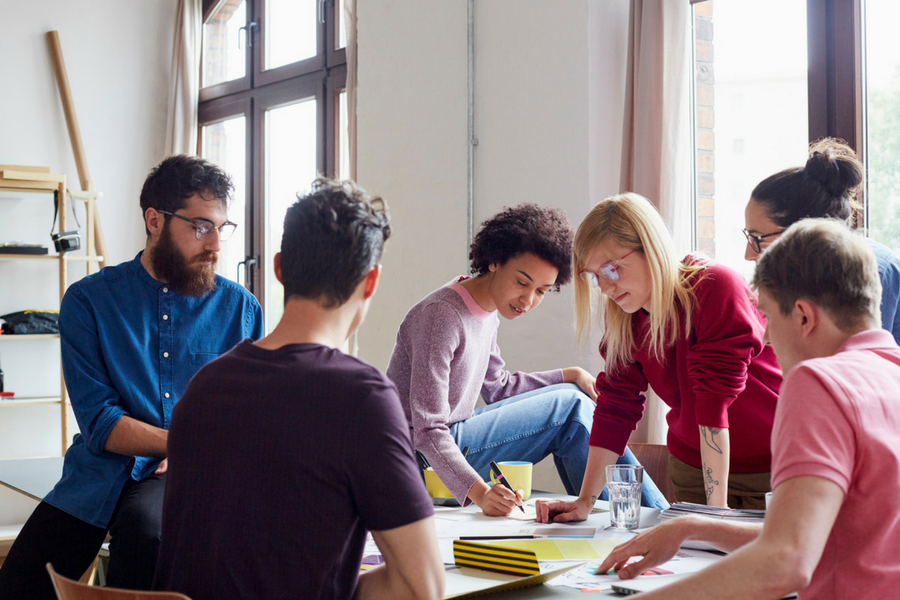 Australian edutech accelerator EduGrowth has launched a pre-accelerator program, a free online course designed to guide edtech startups through the development of their ideas on to launch.

Accessible through an online learning platform, the program spans across eight weeks, with each covering a specific topic such as “Tech 101”, business models, prototyping, edtech branding and marketing, pitching and fundraising, selling to schools.

The subjects form part of the content available to participants in EduGrowth’s flagship accelerator program, a course designed to teach founders how to imagine, develop and scale their ideas.

Speaking about the launch, Batchelor said that the introduction of a free course for first-time edtech founders marks an important investment in strengthening Australia’s edtech sector.

“Equipping entrepreneurs with the right skills at an early stage is critical to their success, particularly when navigating the complexities of the education sector. This course is about attracting new talent to the edtech industry and building the most effective capabilities to drive real innovation in education,” said Batchelor.

Elaborating on program’s focus on attracting “new talent”, Simon added that the course is open to anyone both inside or outside the education industry, saying, “Whether you’re a seasoned entrepreneur who is new to edtech, or an educator with a burning idea, this course is a great way to prepare for your future in edtech.”

The top performing startups from each state will be invited to pitch their idea at the EduGrowth pitch events held in each Australian capital city from mid-June onwards.

EduGrowth is the latest in a line of organisations to launch a pre-accelerator program as a method to help develop ideas not quite ready for their full programs.

Agtech accelerator SproutX, for example, last year launched a pre-accelerator program online to help build agtech startups towards being able to apply for its main program.

Guiding new entrepreneurs towards a more traditional accelerator program also formed part of the reasoning behind the development of Indigenous pre-accelerator Barayamal, as the organisation’s founder, Dean Foley, explained after its wrap up late last year.

“There’s been scepticism from some people out there…one of the most successful non-Indigenous startup programs in Queensland pretty much told us we should just run a pre-accelerator because they didn’t believe there were enough quality Indigenous startups and entrepreneurs out there to run a full program,” Foley said at the time.

The EduGrowth pre-accelerator kicks off on the 19th of April. You can read more about the program here.