eBay to launch membership program eBay Plus in Australia 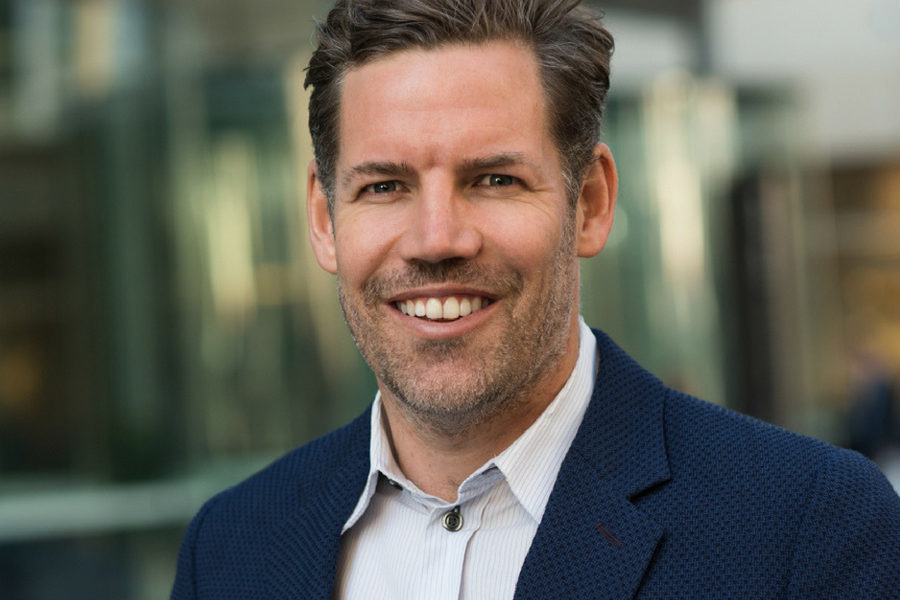 As the retail sector waits for Amazon to launch its Prime service down under, eBay has today announced the launch of its own membership program, eBay Plus, in Australia.

The service, to be available to customers from mid-June, will give customers free delivery and returns on 15 million products from Australian retailers, special deals, and a dedicated customer support team. The service will cost $49 for 12 months, with eBay offering an introductory price of $29.

Tim MacKinnon, managing director of eBay Australia and New Zealand, said, “We know our customers love the value and convenience of online shopping but our research shows the cost of delivery can stack up over time.”

According to eBay, 36 percent of Australians shopping online spending over $71 on delivery fees each year, with eight percent spending more than $200.

Australia will be the second launch market for the membership service, with Plus first launching in Germany three years ago.

eBay has grown significantly in Australia: from its beginnings as an auction platform, the company reports that 80 of Australia’s 100 biggest retailers, among them the likes of Myer, now have shopfronts on eBay, with over 30,000 small businesses also on board.

The platform saw 11.3 unique monthly visitors across 2016, with one in two Australian online shoppers making a purchases through eBay.

With Amazon Prime expected to launch locally over the next couple of months, the Australian Financial Review reported in January that around 3.8 million Australians accessed amazon.com.au in December, up 80.9 percent on the 2.1 million users seen in November.

Estimates from Statista predict Amazon Australia sales will grow to $4.2 billion annually by 2021.

Amazon is steadily preparing for growth, earlier this month announcing it is set to open its second Australian fulfilment centre, or distribution warehouse, in Moorebank, in Sydney’s south west.

Robert Bruce, Amazon Australia operations director, said the 43,000 square metre facility will allow the company to build on the capabilities of its first centre in Dandenong South and “continue to fulfil our commitment to fast and reliable deliveries for Australian customers”.

“Sydney represents another important development for our growth strategy in Australia, following a steady and progressive increase in customer demand,” he said.

It comes as the latest Online Retail Sales index from NAB found Australians spent an estimated $25.3 billion on online retail in the 12 months to March; this figure is equivalent to around 8.1 percent of the traditional bricks and mortar retail sector.