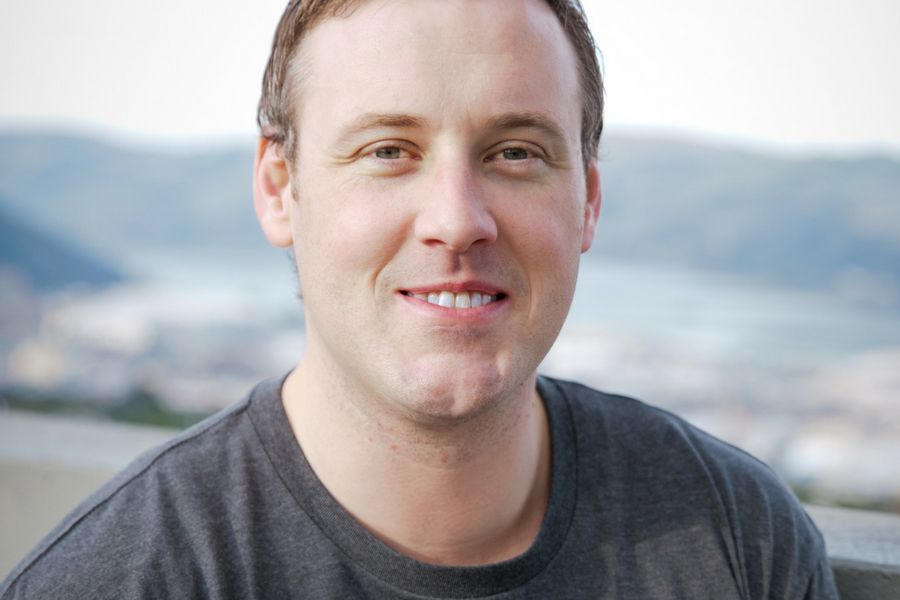 Dunedin startup Timely, which has created a booking software platform for businesses in the beauty and wellness industry, has raised NZ$7 million ($6.34 million) in a funding round led by local venture capital firm Movac.

With over 40 staff working from New Zealand, Australia, and the UK, the company boasts 8,000 business customers across 85 countries. Among other features, the software allows businesses to manage staff rosters, take bookings from customers, link their accounting software, and customise a point of sale system.

The funding will go towards further product development and growing Timely’s market presence, with the startup also set to grow its team.

Ryan Baker, CEO of Timely, said he was “stoked” about the investment, adding that while the capital is important, the Movac team’s experience in helping to grow its portfolio companies also played a role in Timely’s choice of partner as the startup looks to scale.

“We’ve made a great start with Timely and learned a lot, especially in the past year having funded the business from revenue. The size of the opportunity in this space has always excited us and this funding allows us to unlock a bunch of growth initiatives. There’s a heap of value we want to add to the salon and spa industry, worldwide,” he said.

“We’re at the start line again. The stakes are raised. The work starts now.”

With Baker and Schofield having previously founded booking engine BookIt, later sold to Trade Me, Movac partner David Beard said the pair’s “passion for building great software” is clear in the quality of the Timely team, and the growth achieved since Timely was founded.

“Timely has gained significant traction in several key international markets, and achieved strong growth rates in each of those. For us, their market validation and execution was compelling,” he said.

In conjunction with the funding, Beard will join the Timely board.

The investment, the fourth from Movac’s Fund 4, follows a strong exit from portfolio company Powerbyproxi, which was acquired by Apple late last month for a figure estimated to be in the tens of millions. Founded in 2007 out of Auckland University, the startup is focused on wireless charging.

Movac itself was founded in 1998, looking at angel and seed-stage investments with its first two funds and angel and growth with its third.

With its Fund 4, for which it reached its first close with NZ$105 million raised last November, it has made the transition to pure growth investments, looking for companies with yearly revenues in the NZ$1 million to NZ$20 million range.