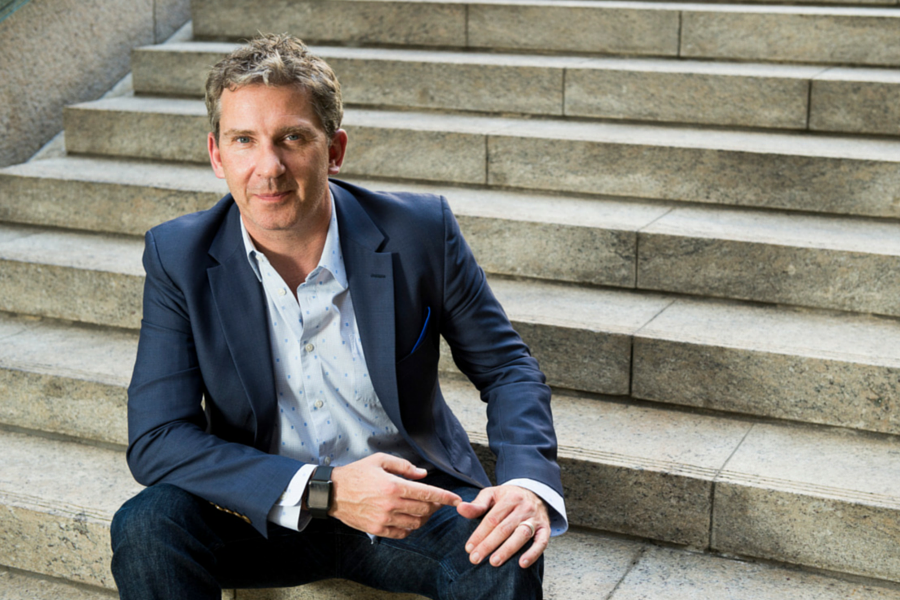 After nearly three years of service, Dropbox Australia and New Zealand’s Country Manager and Managing Director Charlie Wood has departed from the cloud-storage company to launch his own startup, ‘CheckIn Safe’.

Announcing his departure via social media over the weekend, Wood said last Friday would mark his final week at the company, following a decision he made earlier this year to leave the global company to start his own business based in Sydney.

“Earlier this year I decided that I would leave Dropbox and go and build a new company/product/category,” he wrote.

Wood didn’t reveal any additional information about CheckInSafe beyond revealing that he was the founder, stating that “more details” about the startup would be on the way after he returns from an international trip.

The now former Dropbox Country Manager began his tenure at the company back in 2014, moving from an Area Vice President role at Salesforce. He had also held numerous senior positions at Microsoft across the US, UK and New Zealand.

Diversity has also been a focus, with Dropbox last year announcing a partnership with Melbourne startup Diverse City Careers, a business which runs a jobs board full of roles at organisations which share diversity values. The partnership gave the startup ongoing support through educational events, campaigns and webinars, as Wood looked to increase Dropbox’s in-house diversity.

“For 2016, we are building key foundational elements to foster a diverse workforce. Our efforts focus on three areas: pipeline, culture and community. We’ll work to build our pipeline; create a culture of inclusivity; and invest in organisations that are committed to providing career opportunities for diverse groups like DCC,” he said at the time.

Wood’s tenure also saw the company focus on supporting education, through the launch of Dropbox Education, a platform designed to help students and teachers using Dropbox collaborate through the cloud.

CheckInSafe isn’t Wood’s first business, however, with the entrepreneur having launched Sydney-based social media analytics and strategy company Social2CRM back in 2009. The business was later acquired by media monitoring firm Radian6 in 2014, coinciding with Wood’s move to Dropbox.

Dropbox is planning to announce its new Country Manager for ANZ in the coming weeks.