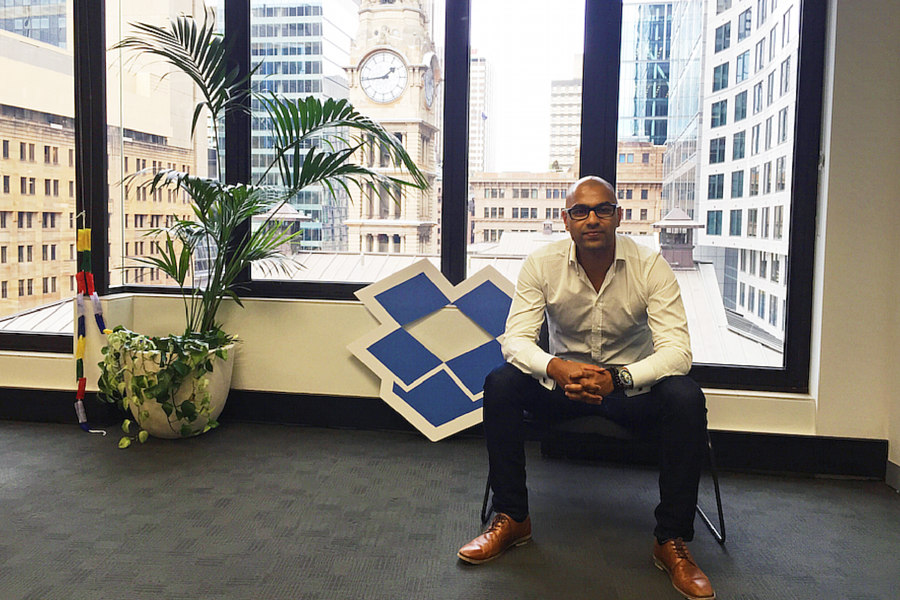 Over the years, one thing that’s become increasingly clear about Dropbox is that it plays the long game when it comes user acquisition. It doesn’t aim to convert users to paying customers overnight or over months, but over years. The first step is to entice people into signing up to Dropbox, and the second is to make sure Dropbox’s free consumer product becomes a daily habit for users – this might mean providing temporary access to certain premium features.

Today, the company, which recently set up a base in Australia, launched Dropbox Campus Cup, a competition that allows university students and faculties around the world the chance to rally together to earn Dropbox space. By engaging in various activities, participants at each university can earn up to 25GB of free space for two years. Some of the actions that can be taken to earn space include installing dropbox’s desktop or mobile app, sharing a folder for a group assignment, creating a shared link to a file, and inviting other classmates to join Dropbox, to name a few. The more a university participates, the more free space students and faculty will receive.

“A lot of students create and share documents for group assignments. With our native integration with Office 365, they can now create documents using Word, work on their accounting assignments using Excel. They can create shared folders and work on those documents together and this actually helps them in the Campus Cup,” said Deeps De Silva, Head of Marketing APAC at Dropbox.

Universities can also see how they fare against rival universities participating in the competition on the Campus Cup leaderboard.

The last time Dropbox launched this kind of competition was in 2012. Millions of students from over 100 universities across the globe participated in Dropbox’s Space Race. In fact, nine of the top 10 education institutions were from different countries. By the end of the competition, Dropbox had provided 30 petabytes of free space (or 30 million gigabytes) to participants.

“When we ran the Space Race, it was really competitive. Students were looking at the leaderboard and taking on other schools. They were referring their classmates to sign up to get more space. It got quite viral,” said De Silva.

Three years later, many of those students would have probably graduated, and a portion would have continued to use Dropbox as a paying customer. De Silva said after two years of using up to 25GB of free space, Campus Cup participants will be offered 30 percent off on Dropbox Pro.

Of course, Dropbox understands all too well that people don’t pay for freemium products for at least a year; they’ll use up their very last megabyte and then delete files to create more space and continue using Dropbox for free.

It’s clear that Campus Cup supports Dropbox’s growth strategy; the goal is to transfer a portion of its users from its free file-sync-and-share service over to its paid Dropbox Pro service. Apps like Dropbox have between one and five percent of their total user base paying, and this is enough to support its massive number of free users and still have a highly profitable company.

De Silva said the 2012 Space Race prompted millions of students to start sharing and collaborating on Dropbox not just for university assignments, but also for extra-curricular activities. Added to that, a lot of entrepreneurial students were using Dropbox for startup-related activities.

Inevitably, Dropbox becomes a ‘sticky’ product – at least for a portion of its users – which means once free access to premium features is taken away, they are compelled to pay so they can continue enjoying the features they’ve become accustomed to, and explore new features.

Over the years, what Dropbox has done very well, as Zendesk’s founder and CEO Mikkel Svane notes, is make “those mundane tasks very easy, social, interesting, and sexy.” By playing the long game – the habit-forming game – Dropbox has created a business that can sustain both its user and profit growth. Today, the company boasts over 400 million registered users and is valued at about $10 billion.

More details on the Campus Cup can be found here.