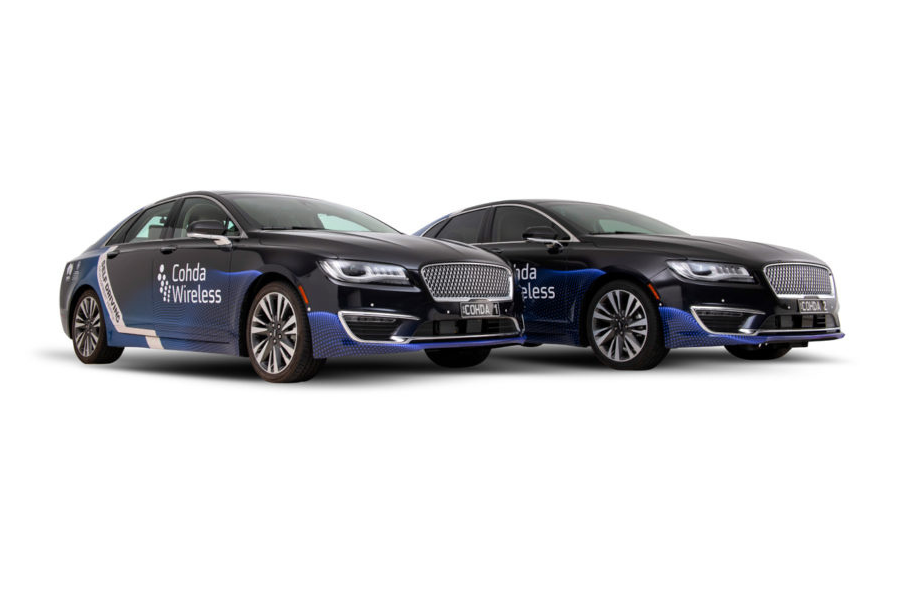 The authorised trial period runs until 30 June 2020 and will be limited to a defined city block in the heart of the CBD.

Under the conditions of the gazetted notice, the cars must be right-hand drive, the trial area must be cleared of vehicle and pedestrian traffic before it can commence and at least 28 days’ notice must be given ahead of each proposed trial.

Cohda Wireless is a global leader in driverless car technology and is headquartered in Adelaide with offices in Europe, the United States and China.

In June this year, the company took ownership of two specially-modified vehicles from the United States, which it is using in advanced trials of its world-leading V2X (Vehicle-To-Everything) technology.

The two Lincoln MKZ sedans have been fitted with Cohda Wireless software and V2X on-board units and an array of gadgets and devices to enable them to drive autonomously. The vehicles will also have the ability to communicate with each other and transport infrastructure such as traffic lights. “These vehicles will be deployed in a series of trials and demonstrations over the next two years, some of which will take place in the Adelaide CBD, but it must be noted that in all instances, the activity will take place within controlled environments,” said Cohda Wireless’s Chief Technical Officer Professor Paul Alexander.

“The vehicles will not be deployed in autonomous mode on our roads alongside everyday traffic at any time but in specially-designated areas that have been sealed off to other traffic and pedestrians to ensure safety of all road-users.

“The ultimate purpose of the initiative is to contribute to a future with safer roads by connecting vehicles with each other in a more co-operative transport environment.”

Launched in 2015, Cohda’s V2X and V2X-Locate technology allows vehicles to communicate with each other and road infrastructure in a city environment where ‘urban canyons’ significantly affect the ability of systems reliant on Global Navigation Satellite Systems (GNSS) to achieve accurate positioning.

The trials will further position Adelaide and South Australia at the forefront of autonomous vehicle technology and innovation.

The V2X-Radar technology has also been trialled in a closed session on a highway on outskirts of Adelaide.

Cohda Wireless last year received $2 million grant from the South Australian government to purchase, fit out and test the two cars on Adelaide’s city streets and other urban roads.