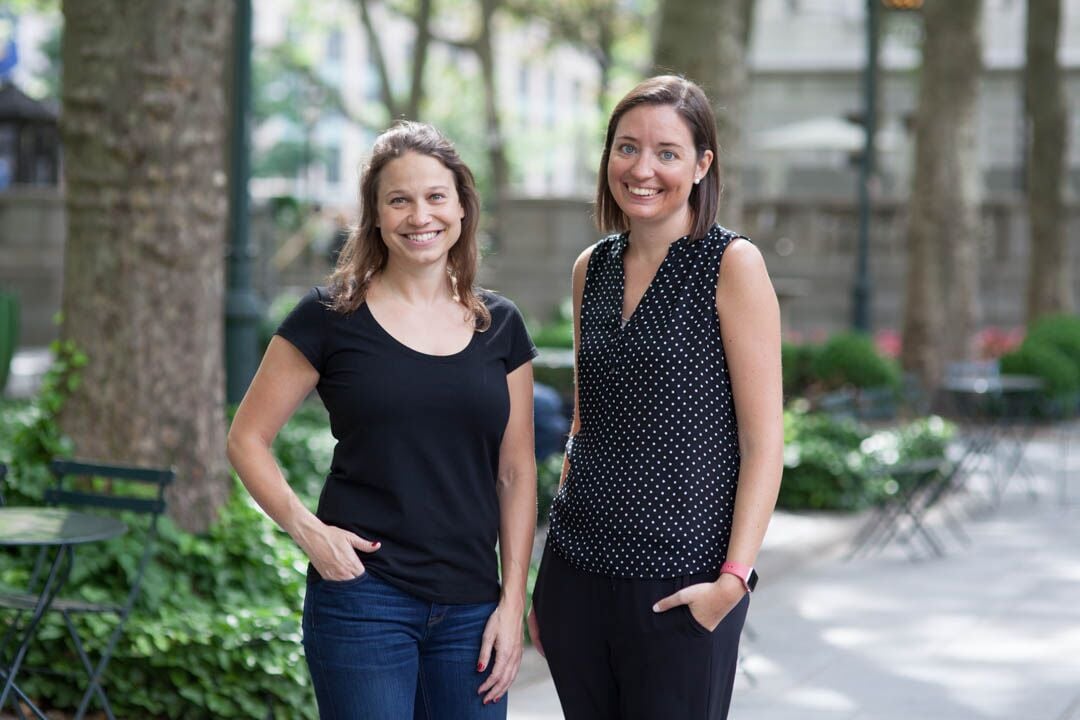 CBD office lunch app MealPal is scrapping its subscription model and cutting prices in Australia as it looks to pivot in the local market.

The Australian market is the first one to walk away from the subscription model the New York-based global discount meal service is based on.
MealPal was developed by US ClassPass co-founder Mary Biggins, and launched in 2016. It now operates in 21 cities in the US, UK, Canada, Singapore, New Zealand, Australia and France.
It came to Sydney and Melbourne less than two years ago, asking people to sign up to subscriptions for 20 or 12 meals per month at $8 a day.  Unlike rival food delivery platforms, MealPal gets customers to go and pick up the food from the restaurant they ordered it from.

Australia appears to be a major success for MealPal with Biggins, the company’s CEO, saying more than one million meals had been booked here – around 10% of  total global sales.
The company says is offers more than 500 restaurants in Australia on a daily basis.
As part of the change, lunch offers will start from $6.99, down from the $7.99 subscription price.
The new model offers dishes priced between $6.99 and $10.99, with Biggins saying it has enabled the platform to sign up higher-end restaurants.
“With this transition, we’ll be able to help even more consumers save time and money while eating at some of the best restaurants in Australia,” she said.
The options include Nudefish, Barangaroo’s Sushi Han, Rockpool Dining Group’s Burger Project and Fratelli Fresh, and franchise groups such as Lord of the Fries and Roll’d Vietnamese.
The company says it added 100 new Sydney CBD restaurants to its roster as part of the shift, giving MealPal the widest range for any delivery service in the city.

Under the new model, users will still pay a membership fee to access the meal deals.

MealPal requires people to order from the range of single dish options from various restaurants the evening before, however, users have often taken to social media and chat rooms to complain that they’ve quickly become bored with the range or their preferred dish has sold out.
Biggins says the shift to pay-as-you-go means lower prices, more flexibility, and greater restaurant choice, as well as offering a better deal for restaurant partners
Existing subscribers will have one month to transition from their plan. A new MealPal Wallet feature, which can be pre–loaded with funds, will offer bonus dollars with greater savings.
Mealpal offers dishes at 25% to 50% off the normal menu price.

Sydney dining hotstop A1 Canteen offers one of the best deals with its $24 roasted lamb shoulder  with salads on the platform for $11.

The US startup has rolled out globally on US$50 million raised from global investors such as Menlo Ventures, Bessemer Venture Partners, Comcast Ventures, Haystack and NextView.

UPDATE, FEB 2020: After launching in Singapore in mid 2019, MealPal announced on February 2020 that it was moving to a subscription model there as well as expanding the options from the nation-state’s famed hawker stalls to include the Market Street Interim Food Centre, Tanjong Pagar Plaza Market and Timbre, among around 50 hawker stalls on the platform, including at Amoy Street Food Centre, Maxwell Food Centre and Lau Pa Sat.