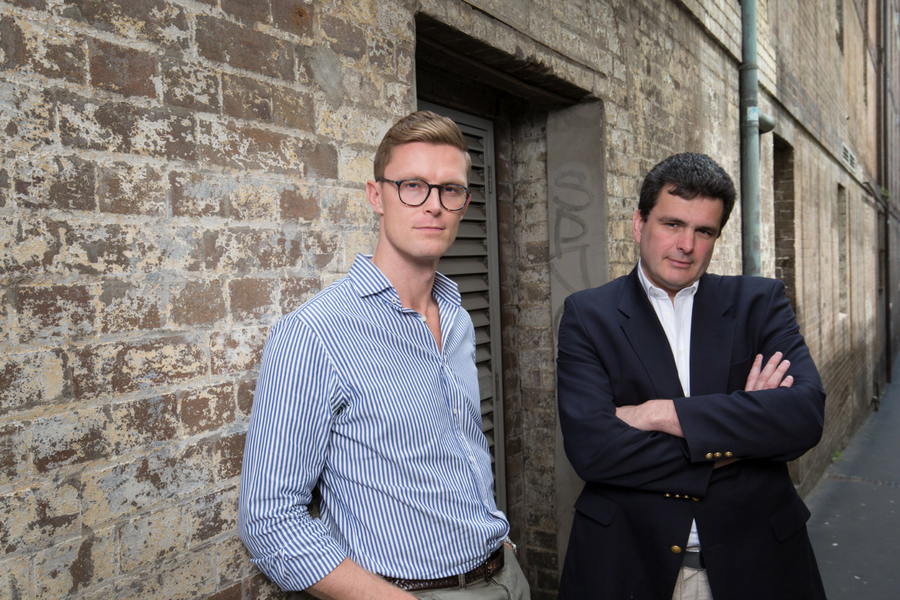 Having opened its offer as soon as Australian Securities and Investments Commission (ASIC) awarded Equitise and six other platforms the ability to open equity crowdfunding opportunities to retail investors in mid-January, Xinja had raised $500,000 within a day.

A couple of interesting figures have emerged from the raise: with $250 the minimum investment, just over a quarter of investors took a $250 stake, with 68 percent of participants investing $1,000 or less.

Looking at who invested, Equitise reported that 52 percent of investors were under 40, with just 19 percent of them women.

Eric Wilson, CEO of Xinja, said the startup has been “delighted and humbled” by the response to its offer.

“We are thrilled to have raised a significant amount of money from retail investors through Australia’s first equity crowdfunding,” he said.

“From the word go, we have always said we wanted to offer our customers a chance to own a piece of the action, and this is what we were able to do. The launch of equity crowdfunding in Australia created an opportunity for founding Xinjas to benefit from any success we have in the future, which is all part of our building a bank with our customers.”

The ACL will allow the startup to begin offering home loans over the next few months, while it also looks to push its app and prepaid card in the market.

Users must load money onto the card from another account as it doesn’t yet come with its own transaction account. Xinja does not charge its own ATM fees for ATMs in Australia or internationally.

Pelikin will be looking to launch its own equity crowdfunding campaign in the coming weeks through the Birchal platform.