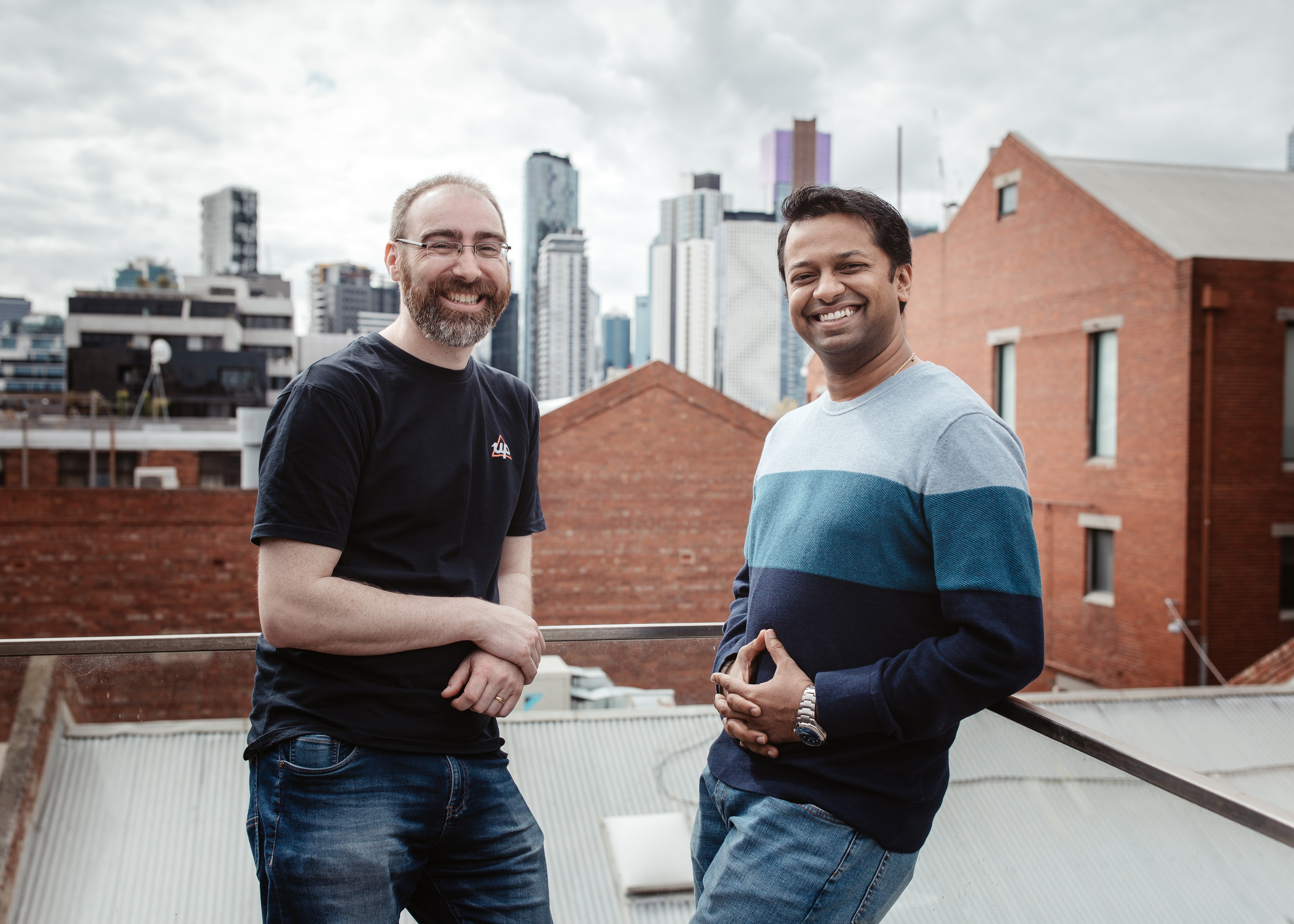 App-based neobank Up is partnering with fellow fintech TransferWise to offer international payments in 52 currencies.

More than 130,000 Up users will be able to make overseas payments from their transaction account under the deal.

“We’re pleased to bring two great fintech brands together to set a new standard in banking and international transfers,” he said.

“Up customers will be able to send money cheaper and faster than sending money with traditional banks. TransferWise joins Up’s portfolio of partners including founding partners Ferocia and Bendigo and Adelaide Bank, Mastercard, Google, and Afterpay. It’s another exciting step in our growth story.”

TransferWise via Up will roll-out in a private beta in November, with a full launch soon after.

TransferWise Head of Banks, Murali Akella said Up is the fintech’s first local partner in its Australian push.

“By plugging into our API, Up just became the fastest and cheapest to use in Australia for international payments,” he said.

“Australians staying with traditional providers could end up paying between 5-8 times more than Up customers, who will have a seamless, low-cost TransferWise experience without leaving the Up app.”

Up became Australia’s first and largest mobile-only digital bank when it launched in October 2018.