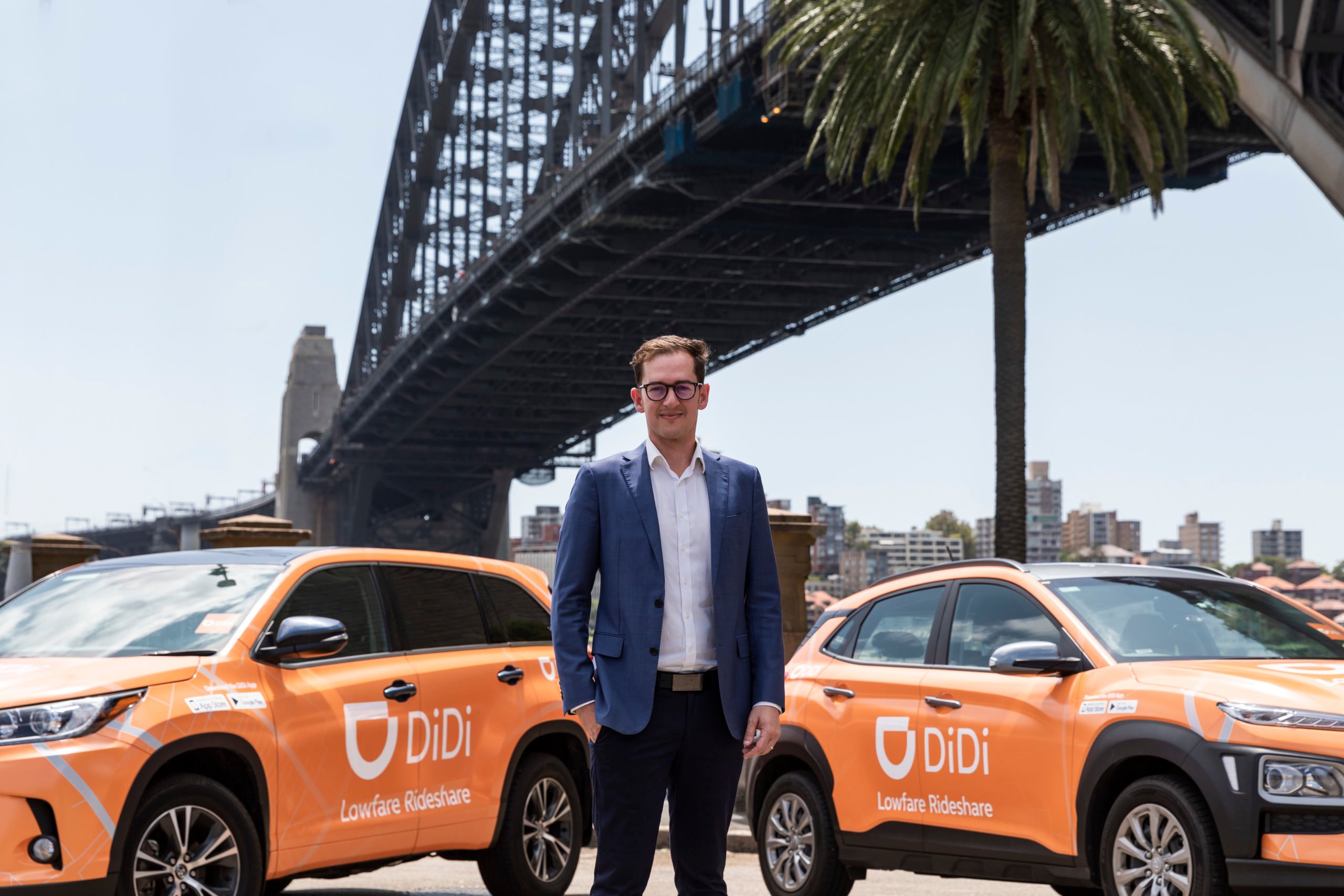 First mover Uber has managed to capture 90% of Australia’s ridesharing market, a Roy Morgan study has revealed, but competition is expected to heat up as Chinese rival DiDi enters the Sydney market next month.

When Uber first arrived in 2013, the service was illegal, but managed to establish its dominance before ridesharing was legalised state-by-state from 2015 onwards. Roy Morgan found that among rideshare service in an average three months, 93% take an Uber, followed by Ola (20%) and DiDi (14%) who have each gained significant shares.

Roy Morgan CEO Michele Levine  said that Uber’s competition has moved from taxis other rideshare services in the growing sector, and customers are flexible about who they use.
“The research shows that the vast majority of users of newer rideshare services also use Uber. For example, 92% of Ola users also use Uber, as well as 84% of DiDi users. It shows that a considerable proportion of rideshare users are willing to use multiple providers when choosing a ride,”  she said.
“Uber’s disruption of the private transport industry, and incredible success, has led to a host of other rideshare services entering the market. Increased competition in the industry should continue to benefit consumers by placing significant downward pressure on prices within this increasingly competitive market.

Proportion of Australian rideshare users who use each service

The study looked at a range of demographics as well as satisfaction ratings for each service. Uber had the highest customer satisfaction rating of 88%. It is followed by DiDi on 75%, and Ola on 72%. Ola had the most dissatisfied customers at 9%, with Uber and DiDi both on 4%, with the jury out to a higher extent on the new rivals, with neutral responses at 21% for  DiDi and 19% for Ola, while Uber’s neutrals were 8%.

Michelle Levine says people are still making up the minds about the challengers. Ola arrived in Australia two years ago, followed by Didi in May 2018 in Geelong.

Uber is strongest among riders over 50, split evenly between men and women

“Newer services tend to target younger markets and are heavily weighted towards male customers with DiDi strongest amongst 18-29 year olds and a majority of Ola riders aged 30-49,” Levine said.

“The notable exception is the Melbourne based Shebah service which caters to a female market by prioritising the safety and security of its passengers.”

DiDi is launching in the Sydney market on March 16.