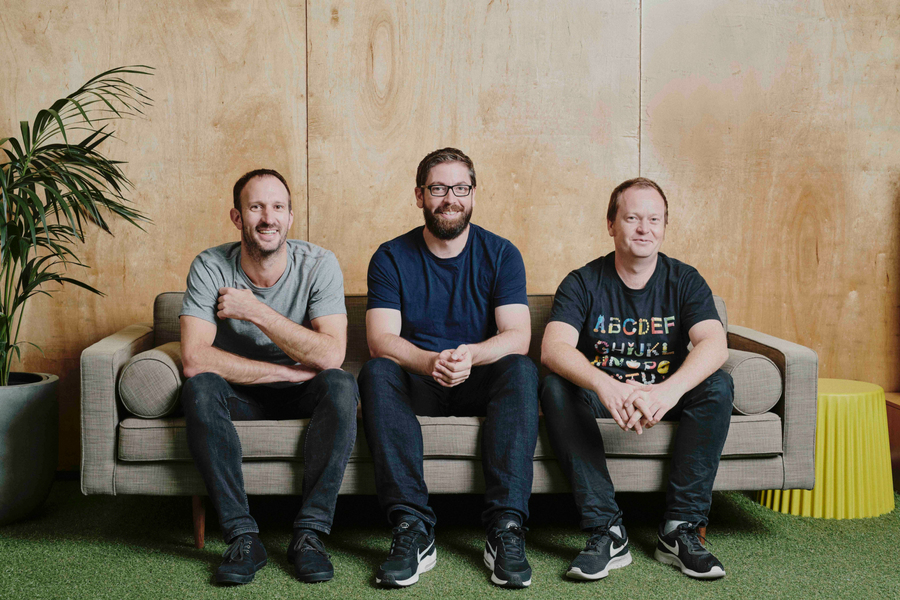 Founded in 2014 by Tommy Fotak, Simon Westlake, and James MacGregor, Biteable’s platform houses hundreds of video templates which users can simply edit, with stock footage and effects, to suit their needs.

Having last raised $1.1 million in seed funding in late 2015, the fresh funding will go towards the further expansion of the platform globally and growing its team; the company plans to make 50 new hires over the next 12 months.

Biteable has grown significantly since its seed round; at the time, the company stated it had seen over 90,000 customers use its platform to create over 100,000 videos.

The startup reports it has now grown to three million users, with over two million coming over the last 12 months alone to create everything from ads to infographics, animations, explainer videos, and presentations.

As part of the funding, Justin Lipman of Microequities Venture Capital Fund will join the startup’s board of directors, joining the founders and managing partner at Tank Stream Ventures, Rui Rodrigues.

“In the same way that Weebly and Canva have democratised the creation of websites and design collateral respectively, Biteable is driving down the barriers to do-it-yourself high end video production,” Lipman said.

“Biteable is becoming a key enabler for modern B2B marketers who rely on studio quality video storytelling to stand out in an increasingly content saturated marketplace.”

Over four million videos have been created through the platform to date, by clients including Microsoft, Mattel, and IBM. The startup offers users a freemium model, or a subscription priced at US$99 per year.

Having worked with the Biteable team for three years, Rodrigues said, “They’re one of those exceptional teams who managed to exceed everyone’s expectations building what is now a truly global video platform.”

With offices in Australia, the UK, and the UK, the funding will go towards the continued expansion of the business in the US, and the further development of the Polyform product.

David Shein, general partner of Our Innovation Fund, which led the round, will join the startup’s board of directors.

“[Sam Crowther] is an exceptional talent and we’re thrilled to be partnering with him and the Kasada team. Kasada is redefining how enterprises protect themselves against the wide range of cyber threats…we’re excited to be working with Kasada to make enterprises safer, and take this Australian solution to the world,” he said.

Crowther said the startup’s choice in investment partners will help Kasada grow both in Australia and abroad.

The startup is playing in a lucrative market: the global cybersecurity market is projected to grow to US$165.2 billion by 2023, with spending on enterprise firewalls and cloud security forecast to reach over $17 billion annually by 2020.

With this in mind, Crowther said the Kasada Polyform platform can improve an organisation’s bottom-line costs of computing infrastructure.

“Our customer data shows bot traffic can consume 90 percent or more of a company’s bandwidth and computing resources. Not only does this waste money, it distorts marketing and web analytics,” he said.