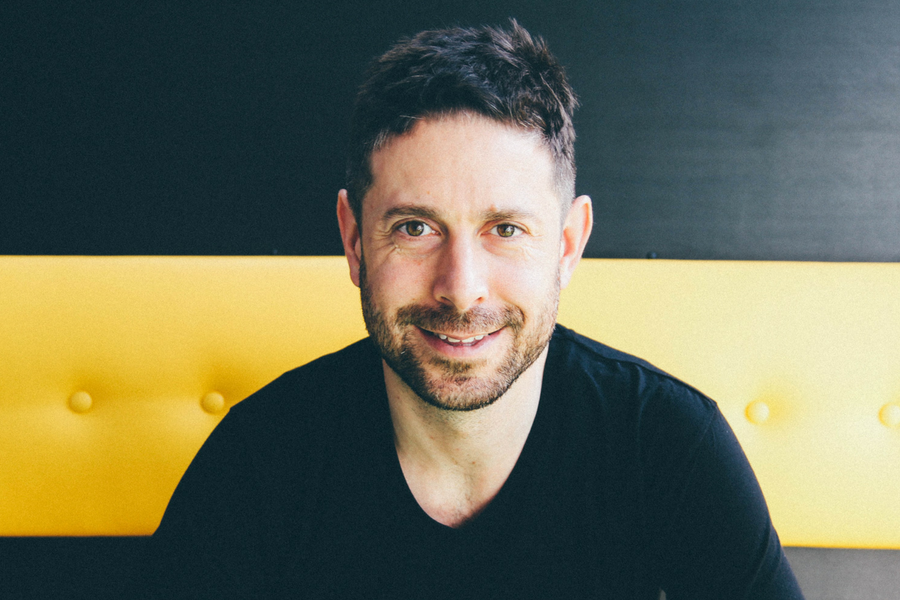 Global restaurant delivery service Deliveroo has announced the closing of a US$275 million ($361 million) Series E funding round led by Bridgepoint, DST Global, and General Catalyst, with participation from Greenoaks Capital.

The funding, which brings the total raised by the startup since its founding in 2013 to$623 million, will go towards expanding the service in new and existing markets globally, as well as facilitating the continued rollout of RooBox, delivery-only kitchens built out of shipping containers established in areas currently not reached by the core Deliveroo service.

Levi Aron, country manager for Deliveroo Australia, said he is particularly excited about the possibilities for RooBox locally, where Deliveroo services the Melbourne, Brisbane, and Sydney central business districts and inner suburbs.

“We predominantly work with restaurants that don’t offer delivery themselves, and by their very nature these are high end or gourmet restaurants that sit in very central locations in our cities. What RooBox enables us to do is bring the people to the food and bring the food to the people,” Aron explained.

“We’re now able to go to these developments being built up around our cities, where there’s huge populations who may be half an hour or 45 minutes away from the great restaurant supply that some of us are able to enjoy depending on where we live.”

Aron said Deliveroo is having conversations with its restaurant partners and councils to identify areas with potential, with restaurants particularly interested in the concept due to the fact it is a low risk way for them to test expansion.

“Expansion is one of the hardest problems restaurants face. If they’ve got a fantastic business in Surry Hills, where do they open up next? How do they know where to open? Having these conversations with us is enabling them to, in a low-risk environment, open up their restaurants to a great population who hasn’t experienced their food before but has heard a lot about it,” Aron explained.

With RooBox set to begin rolling out in Melbourne and Sydney over the coming months, Aron said Deliveroo is also focused on deepening its core roots in its three Australian markets before looking to expansion.

Launching in Brisbane in April with 50 partner restaurants on board, Deliveroo reported that it now has over 170 restaurants using its service in the city, while it is seeing growth of between 30 to 35 percent month on month across Brisbane, Melbourne, and Sydney. There are over 1,200 partner restaurants now on the service, with Deliveroo recently signing on Mexican chain Guzman y Gomez and Jamie’s Italian.

“We’re in 12 countries worldwide and 84 cities and Australia rates in the top three to four, it’s a very high performing country,” Aron said.

Aron could not reveal which city Deliveroo was heading to next around Australia, but said the service is keen to expand further around Queensland, outside of Brisbane.