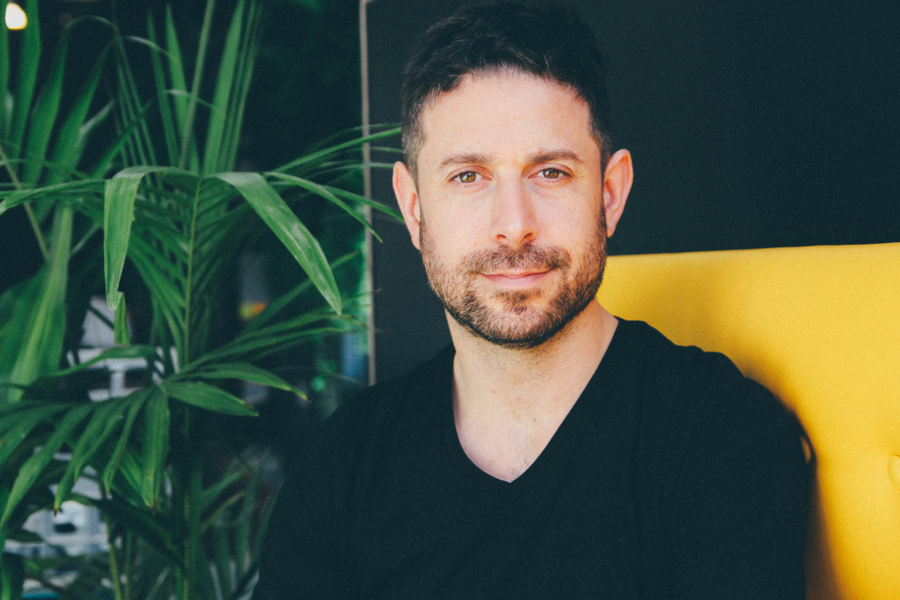 Following a company re-brand and the launch of its service in Perth, Deliveroo Australia has today announced the launch of a new platform called Deliveroo for Business. The platform was created to target the increasing popularity of corporates ordering food at lunch.

Deliveroo predicts the new platform will be an area of significant international growth in the coming months with global businesses like Survey Monkey and Eventbrite already on board. Deliveroo for Business is now operating across 100 cities and includes a new dedicated micro-site with features specifically designed to help corporate clients manage their food delivery.

Levi Aron, country manager for Deliveroo Australia said, “Deliveroo for Business presents a great opportunity for companies to offer a tasty way to reward hard workers. Employees no longer have to resort to boring cheese sarnies or canteen food, they’ve now got access to a range of amazing food from the best restaurants near their office.”

The latest data from Deliveroo reveals that the corporate sector in Australia is responsible for 38 percent of its on-demand food delivery service, with Friday being the most popular day for ordering food in the workplace.

The new platform will allow companies to access full transparency and control over their accounts, with new integration tools that simplify the management of the ordering and billing process.

Headquartered in London, Deliveroo has experienced significant growth around the world, delivering food across 12 countries from more than 16,000 restaurants. In August this year the startup announced the closing of a US$275 million Series E funding round, which brought its total amount raised since its founding in 2013 to US$623 million.

Aron told Startup Daily at the time that the funding would go towards expanding the service in new global markets, as well as facilitating the continued rollout of RooBox, delivery-only kitchens. These kitchens are being built out of shipping containers and look to increase the amount of service outside the central business districts around Melbourne, Sydney and Brisbane.

More recently in September, Perth was announced as Deliveroo’s 100th global market and launched with 45 partner restaurants in the city. Along with the launch Deliveroo unveiled a new branding to “make a mark” and equip riders with road safety organisation Brake. Hyper reflective material is now used in Deliveroo’s uniform to ensure the safety of its riders.