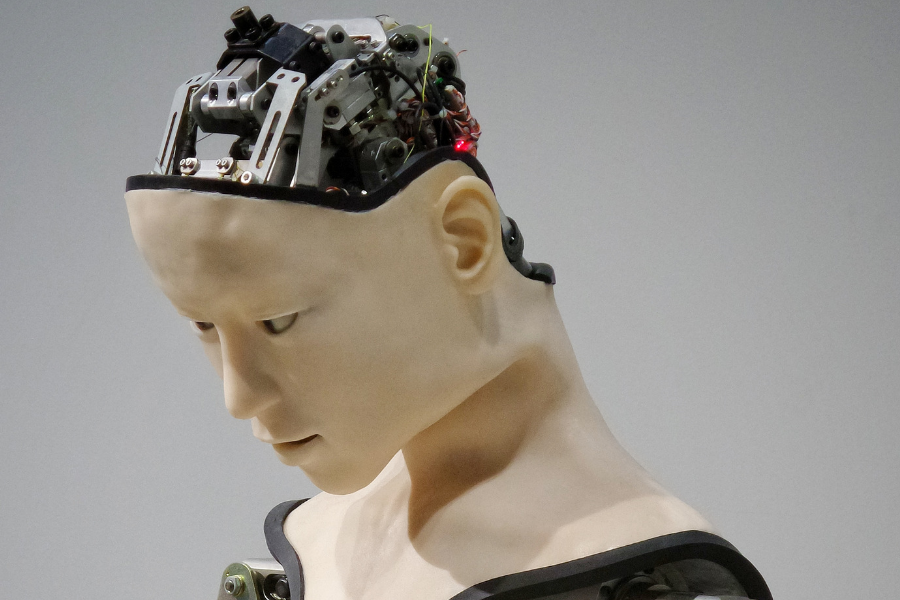 The CSIRO’s Data61 arm has partnered with IAG and the University of Sydney to launch the not-for-profit Gradient Institute, which has been tasked with researching the ethics of artificial intelligence (AI).

In turn, the Institute will use its findings to create open source ethical AI tools that can be adopted and adapted by business and government.

Bill Simpson-Young, director of engineering and design at Data61, has been appointed CEO of the Institute. According to a statement, he will lead the organisation in partnership with its chief scientist Dr Tiberio Caetano, cofounder and chief scientist at analytics company Ambiata.

Simpson-Young said that with AI learning from data and data reflecting the past, the Gradient Institute wants the future to be better than the past.

“By embedding ethics into AI, we believe we will be able to choose ways to avoid the mistakes of the past by creating better outcomes through ethically-aware machine learning,” he said.

“For example, in recruitment when automated systems use historical data to guide decision making they can bias against subgroups who have historically been underrepresented in certain occupations. By embedding ethics in the creation of AI we can mitigate these biases which are evident today in industries like retail, telecommunications, and financial services.”

Julie Batch, chief customer officer at IAG, said leaning into the challenges and opportunities of AI requires “considered thinking about fairness and equality”, and in turn, cross-sector collaboration.

“Ethical AI will improve trust in how automated machines make decisions. IAG hopes to be an early adopter of the techniques and tools the Institute develops so we can provide better experiences for our customers,” she said.

Beyond its research, the Gradient Institute will also work with public and private sector organisations to turn its findings into policy proposals and “influence” decision makers to implement these policies, and promote an informed public debate around AI.

The organisation will also look to provide training on ethical AI to developers and users of AI systems.

The launch of the Institute comes as spending on AI is expected to skyrocket: the International Data Corporation (IDC) estimated that spending on cognitive and AI systems will reach US$77.6 billion in 2022, more than three times the US$24 billion forecast for 2018.

The Australian Computer Society (ACS), the professional association for Australia’s ICT sector, earlier this month has launched a starter guide encouraging more Australian businesses to embrace the use of AI.

“Many business leaders think AI may be too hard, and don’t consider it as a solution to the issues they face today. If Australia is to remain a competitive leader in technology, we must both inspire the current and future entrepreneurs, and encourage adoption and experimentation with existing AI solutions,” he said.

“Our message today to Australian business is to get in now, or risk missing out on the largest business opportunity since the internet.”