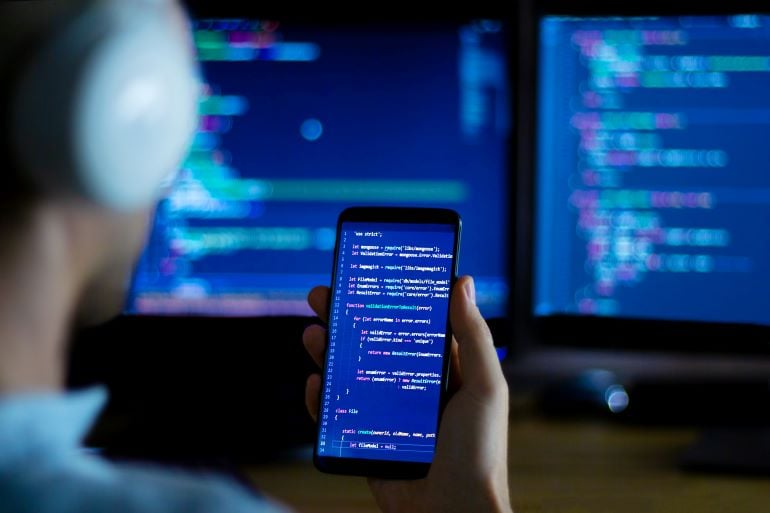 An Australian software developer has accused Australian border authorities of abusing their power to search his phone when returning home from a recent holiday.

Taking to Reddit to share his experience with others, the traveller, James, says he has concerns that the Customs Act allows officers at the border to force people to hand over phone passcodes as part of their powers to examine people’s belongings at the border.

He says it should not be allowed to happen in a free and democratic country.

“This experience makes me hesitant to ever go overseas again, however if I do, I will back everything up to the cloud before I take off, and then factory reset my phone on the return flight,” he wrote on the forum, which has so far attracted more than 2,300 comments.

James explains that he and his partner landed in Sydney in recent days after a 10-day holiday in Fiji.

The couple handed their arrival cards to the customs officer, which is when he says things began to go pear-shaped.

The pair were led to the bag inspection area, where they were asked to empty their pockets, including phones. The customs officer then asked for the passcodes for their mobile phones.

“Normally I would have argued at this point, but we were so tired, it was just easier to comply. So, we recited our passcodes and she wrote them on a piece of paper,” he wrote on Reddit.

Another officer then came and took their phones away, out of sight into another room. A cursory bag search was conducted, while authorities showed no interest in their laptops, he says.

“Once she finished the half-assed inspection of our bags, we then had to sit waiting for our phones to be returned.

“After about 30 mins, they finally came back, handed our phones to us and said we were OK to leave,” he wrote on the forum.

“I would never expect that kind of treatment returning to my home country after a trip abroad,” he wrote.

He racked his brain trying to figure out why they were singled out.

“We are just a normal couple who wanted a romantic getaway from all the COVID chaos in Sydney. The only unusual thing we ticked on the arrival form was the “yes” box for the question about being in contact with farm animals or wilderness areas,” he wrote.

James is concerned about the ’massive violation of his privacy and the lack of transparency in the process’, saying it’s unclear what they took from his phone.

It could include photos, work emails, Gmail history, calendar appointments, Google Drive files, logins or passwords for various websites including his bank account, his contact list or Whatsapp or SMS conversations.

He’s also not been made aware whether a copy of the data was made, where it would be stored and for how long, and who would have access to it.

The practice of taking people’s phones with no explanation has been happening for years.

He’s calling for phones to be inspected in front of travellers, as bags are. There is no official reporting of actual numbers of phone searches conducted at the borders each year.

“The fact they perform the inspection behind closed doors, leaves open the possibility of all sorts of abuses of power. They could add/modify things on your phone and you would have no way of countering that,” he pointed out.

“There needs to be way more transparency in this process and ABF should not have arbitrary power to delve into the innermost private lives that our mobile phones now contain without reasonable suspicion of wrongdoing (especially in the case of returning Australian Citizens).”

Hart, from digital freedom resource ProPrivacy, spoke out after hearing about the experience the software developer had.

“Phones store incredibly personal data to the user – not just photos and videos, but years of texts and emails, login information for banking services, and medical apps. It is a person’s digital epicentre, and demanding access to it is a gross violation of privacy,” Hart says.

She points out that the Australian Border Force gave no clear reason for the intrusions – and provided even less transparency about how individuals are selected, how many phones are searched, or what happens to any accessed data.

“Given this total lack of communication and courtesy, are travellers supposed to believe their identifiable, and deeply personal information has not been copied to a database?”