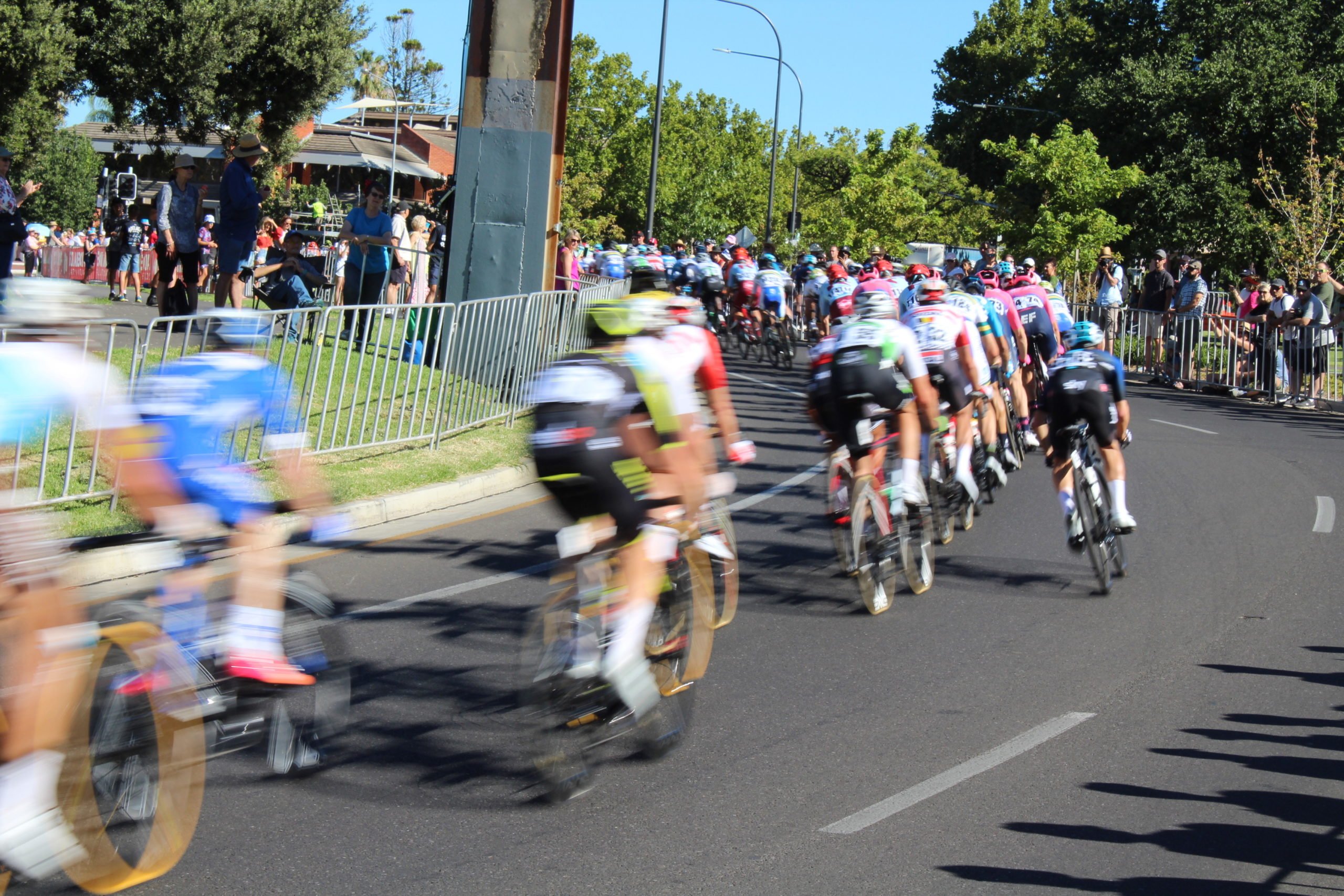 Tour Down Under, Adelaide. Photo: AdobeStock

The technology, which interprets complex technical and non-technical data and presents it on a customisable platform in real-time, is now also used by several sporting organisations including Cycling Australia and AFL Club Adelaide Crows. 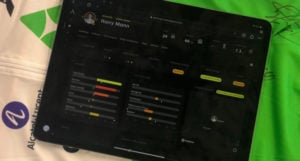 Speaking from his home city of Adelaide during the Tour Down Under, Lumin Sports founder and CEO Ben Tripodi said the target for 2020 was to expand its Australian customer base and increase its focus on the United Kingdom and Europe before turning attention to the United States in 2021.

“There was a very deliberate action to keep it at a handful of (sports) teams while we were building our product support and now we are really focusing on building our marketing presence, building our brand and growing revenue,” he said.

“We’ve been able to focus heavily on product development in the past two years and we now have a commercially viable product that is already being used by a number of teams and we believe will do well in the marketplace.”

The platform leverages existing data collection tools and has multiple dashboards with up to 40 data points. It is also linked to an app to send recommendations to athletes such as how much water to drink after competition based on fluid loss data.

“However, the sports we are focusing on are Premier League Football in the UK, professional cycling, AFL, rugby and then eventually American football and baseball in the US.” 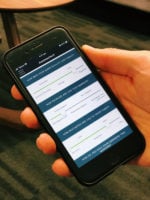 Lumin Sports raised an initial $140,000 from seed investors at the beginning of last year and was also boosted by a $148,000 early commercialisation grant from the Australian Government’s Department of Industry, Innovation and Science.

Tripodi said the latest capital raising round was part of a two-year strategy to move beyond being “a cool startup with cool tech” to becoming a serious global player in the sports data space with a growing list of customers and revenues.

He said he was confident of reaching the investment goal of $750,000 by the end of February.

Lumin Sports hosted a group of clients and potential investors at an event in its home city of Adelaide, South Australia, during the Tour Down Under last week.

In its 22nd year, the January 21-26 Santos Tour Down Under is Australia’s largest cycling race and is the first race of the 2020 UCI World Tour.

“We’re very fortunate that we were born out of professional cycling and born out of Adelaide and this is the one time of year when a lot of our clients, partners and prospective partners are all in the same location,” Tripodi said.

“For that reason the Tour Down Under is a big event for us each year and can really help us grow.”