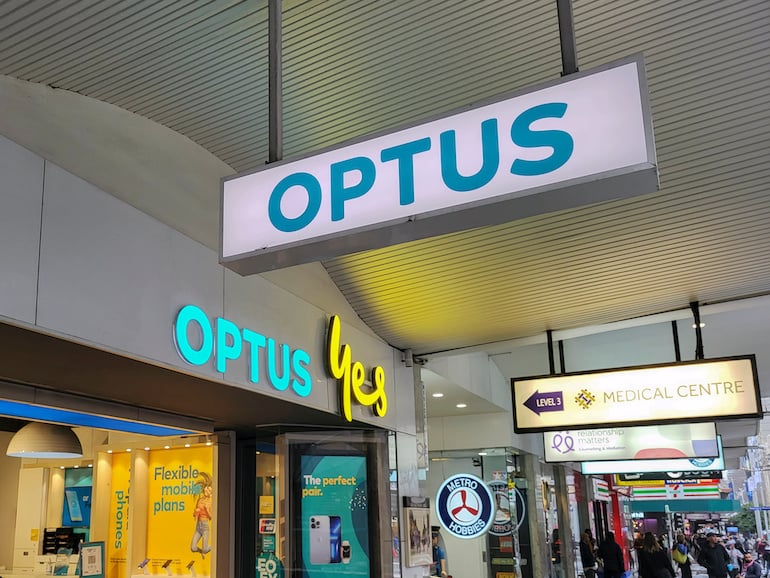 Optus fears data on up to 9.8 million of its customers has been accessed in a sophisticated cyberattack – including, for some customers, passport and drivers licence details, as well as phone numbers, dates of birth and email addresses.

It made the announcement through the media, in the middle of Thursday’s national day of mourning public holiday, and during the four-day long weekend in Melbourne in the lead-up to the AFL grand final.

At first, it didn’t text or email its customers. Instead, it issued a press release in the belief this was

the quickest and most effective way to alert as many current and former customers as possible, so they could be vigilant and monitor for any suspicious activity.

Trust in the media is at an all-time low. Communications authority Edelman reports that globally, only 50% of people trust the media, down from 62% a decade ago. Far more people (61%) trust businesses.

Tweets rather than texts

It has been conventional wisdom that brands should take an integrated approach to marketing communications. Many channels are better than one, increasingly so as audiences for traditional channels continue to fragment.

An integrated marketing approach need not mean communicating through every available channel, but it should mean strategically selecting channels that are trusted and consumed by the brand’s customers.

One of the best channels Optus has is its own phone network, and it is experienced in using it to contact its customers.

Customers are likely to expect this where Optus has something important to say, and they are likely to trust a direct message from Optus more than one filtered through the media.

They are even likely to spread it via word of mouth through friends who also use Optus, giving the company a continuing role in shaping the message.

Instead, Optus backed up its press release with tweets.

Optus has around 5.8 million active users, around 21% of the Australian population. They are a cross-section of the population, having little in common other than the fact they use Optus for communications.

Some of Optus’ customers, especially those in Gen Z, might not use traditional news media. They wouldn’t have received the message through that channel.

Former customers dating back to 2017 are also likely to be affected by the breach, taking the total affected to around 9.8 million, about one third of the population.

Twitter is used by about only about 18% of the population, and the overlap with Optus customers might not be large.

What can brands learn from Optus?

As marketing and branding experts, we’ve distilled three lessons, each well known before the data breach.