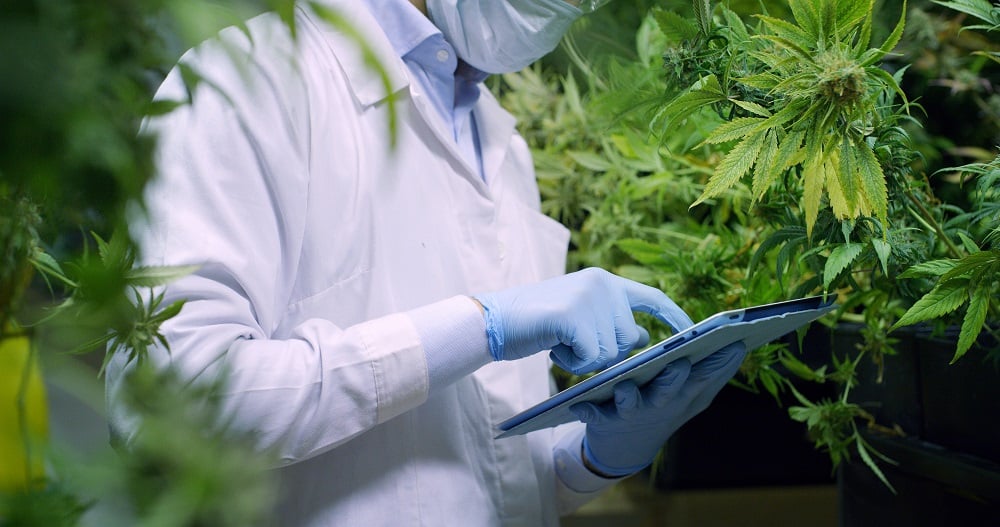 A $3.6 million funds transfer by Cann Group to an overseas contractor building the medicinal cannabis company’s Mildura factory has been stolen in what’s been described as a “complex and sophisticated cyber fraud” by an unknown hacker.

The company (ASX: CAN) reported the breach to the market this morning, saying it “experienced a cyber security incident, involving an unknown third party” that was discovered overnight on February 4 and is currently under investigation.

The payment to the overseas contractor for work on the Mildura facility appears to have been diverted to an unknown account.

The business requested a trading halt on Friday ahead of today’s announcement of the cyber fraud. When trade resumed today, Cann shares fell a little over 2% to $0.645.

Cann said it had moved to ensure the integrity of its IT systems.

“The company and its overseas contractor are investigating the incident thoroughly, including the engagement of external security and forensic IT experts to assist,” The company said in a statement.

“The matter has been reported to police in Victoria, Australia, the Netherlands and Hong Kong, as well as the Office of Drug Control.”

Cann is also working with its bank to see if the payments can be halted and if any of the funds can be recovered, and has also notified its insurer about a potential claim.

The business said it was able to fund ongoing operations and projects, including the factory construction, irrespective of any funds being recovered.