Australia joins US, UK and EU in saying China was behind the global Microsoft email hack 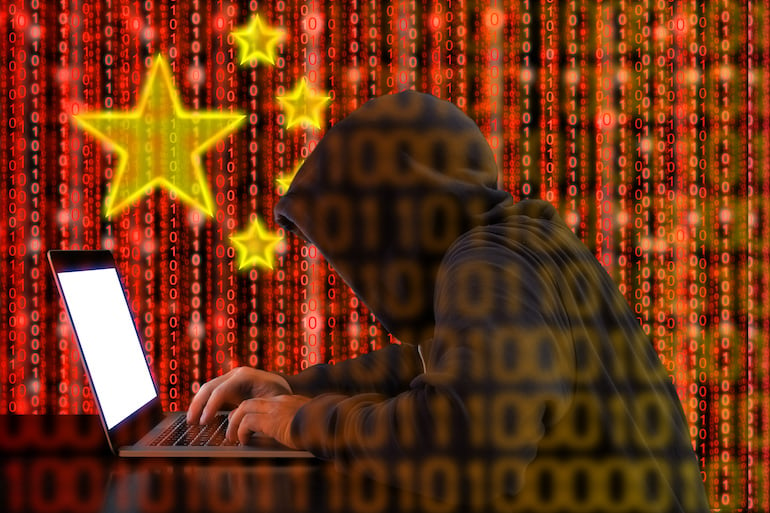 The Australian government has accused China’s Ministry of State Security being behind a global hack of Microsoft’s Exchange email system earlier this year.

Australia’s backing of the findings against China by the European Union, NATO and US will undoubtedly exacerbate already strained relationship with the nation’s largest trading partner, but then the coordinated global condemnation of China is an unusual move by several countries normally reluctant to criticise the Asian superpower.

“In consultation with our partners, the Australian Government has determined that China’s Ministry of State Security exploited vulnerabilities in the Microsoft Exchange software to affect thousands of computers and networks worldwide, including in Australia,” Senator Payne’s statement said.

“These actions have undermined international stability and security by opening the door to a range of other actors, including cybercriminals, who continue to exploit this vulnerability for illicit gain.”

A global wave of data breaches and cyberattacks exploiting a vulnerability in the Microsoft Exchange Server system gave the hackers access to passwords, emails, admin privileges on serves and access to any devices connected to a network until the software giant released a patch in early March. An estimated 250,000 servers were compromised, from governments and financial markets to small businesses.

“We are aware that PRC (People’s Republic of China) government-affiliated cyber operators have conducted ransomware operations against private companies that have included ransom demands of millions of dollars,” the White House statement said.

The US Department of Justice (DoJ) revealed an indictment if filed in May with criminal charges against four PRC Ministry of State Security (MSS) hackers over “a multiyear campaign targeting foreign governments and entities in key sectors, including maritime, aviation, defense, education, and healthcare in a least a dozen countries”.

The Biden administration said it has raised its concerns about both the Microsoft hack and China’s broader malicious cyber activity with senior PRC Government officials.

“These contract hackers cost governments and businesses billions of dollars in stolen intellectual property, ransom payments, and cybersecurity mitigation efforts, all while the MSS had them on its payroll,” he said.

Meanwhile, Australia has now publicly attributed malicious cyber activity to North Korea, Russia, China and Iran over the last four years, including the SolarWinds attack over summer, attributed to Russia.

“Australia calls on all countries – including China – to act responsibly in cyberspace,” Senator Payne’s statement said.

“China must adhere to the commitments it has made in the G20, and bilaterally, to refrain from cyber-enabled theft of intellectual property, trade secrets and confidential business information with the intent of obtaining competitive advantage.”