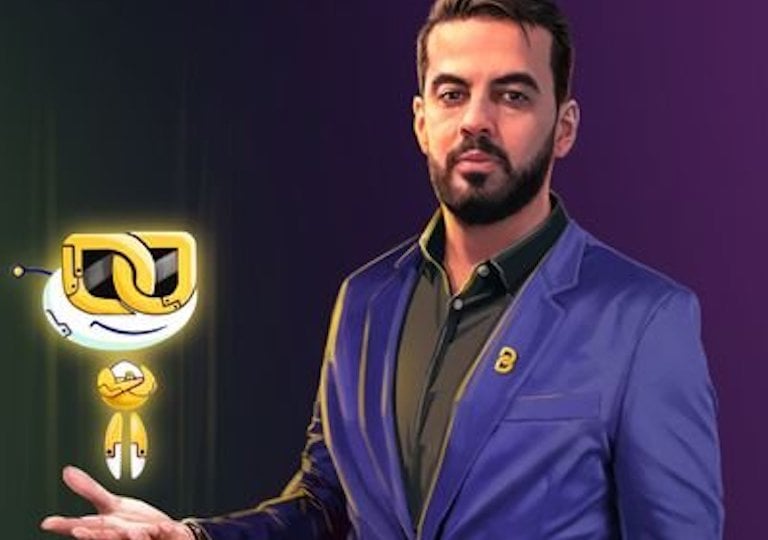 The man who bought an NFT of Twitter co-founder and former CEO Jack Dorsey’s first ever tweet for nearly $4 million tried to auction it for $65 million – but the highest bid came in at less than $400.

Sina Estavi, CEO of Malaysian blockchain company Bridge Oracle, famously jumped at the opportunity to buy a copy of Dorsey’s first tweet in March last year for 1630 ETH, then worth around $4 million.

Dorsey converted all the proceeds from the NFT’s sale to Bitcoin and sent it to the charity Give Directly.

This was in the early days of NFT mania and coincided with legitimate art auction house Christie’s selling its first ever digital-only piece of art as an NFT.

Last week Estavi tweeted a link to NFT marketplace OpenSea saying he was auctioning his NFT of the first ever tweet with half the proceeds also going to the charity.

The auction finished a day ago with the highest bidder offering just 0.09 ETH, currently worth around $377, according to cryptocurrency news outlet CoinDesk, which Estavi told he still “might accept” a good offer now the auction has finished.

Since the auction, Estavi’s NFT has gained more offers on OpenSea but the highest bid of 10 ETH (A$42,000) is still well below what he paid for what is essentially an autographed copy of a tweet.

A few months after buying Dorsey’s tweet, Estavi was arrested by Iranian authorities following a crackdown on cryptocurrency and allegations that his Bridge token (BRG) was a ponzi scheme that defrauded Iranian investors whose money was used in part to buy the Dorsey tweet.

The BRG price tanked after Estavi’s arrest and asset seizure, causing his Iranian investors to hit the streets demanding their money back.

But after his nine-month stint in jail abruptly ended with charges against him mysteriously dropped, Estavi is back and has re-launched the BRG token on a different blockchain.

He promises to pay original BRG investors back in full – something already spurned buyers are skeptical about – and suggested part of the money from the failed Dorsey tweet sale would “support blockchain projects and help my people”.

A lengthy investigation into Estavi’s supposed attempts to pay previous investors through a token swap has so far been fraught with difficulty for those who simply want their money back.

thanks to @CoinDesk
I am very happy that one of the longest articles on this site is devoted to our topic.
I welcome any positive or negative comments about our project and I believe that time will tell.
Time and success in work will be our greatest judge. ✌️ https://t.co/cTkNDbeQRN

Bizarrely, Estavi tweeted the highly critical report saying he “welcome[s] any positive or negative comments about our project”.

“Time and success in work will be our greatest judge.”

Previous article From plant-based burgers to insects: the CSIRO’s protein roadmap to where to invest
Next article Blue is the new beige: research reveals Australian startup branding is a bit dull
Via Cryptocurrency
Tags contributor postInformation AgenewsNFTtwitter