Cryptonite: rising interest rates are killing bitcoin and most experts predict a crypto winter until at least 2023 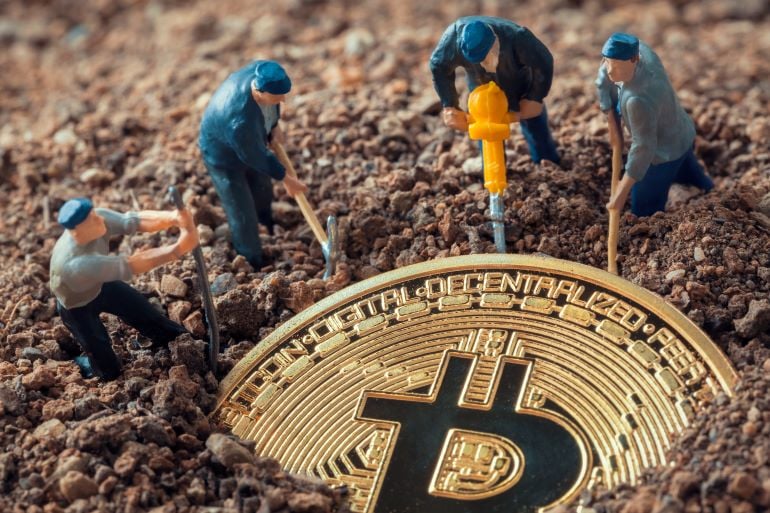 Australian cryptocurrency experts have cut their predictions on the value of bitcoin by the end of 2022 by two-thirds in just six months as rising interest rates slam digital assets.

A panel convened regular by comparison site Finder expects bitcoin to regain some ground from currently hovering around US$20,000 to see out the year at around $25,473. But that figure is just a third of their prediction of $76,360 in January this year.

But it’s HODL for now, amid predictions of a further drop in the short-term, to as low as US$13,676 this year.

Finder runs to regular surveys on what sector experts think about future trends on the price of bitcoin – a weekly survey with a panel of five looking a fortnight ahead, and a quarterly survey, released this week, asking 53 industry experts on how Bitcoin will perform over the next decade.

Crypto crashed just after the release of the previous survey, when they had a US$65,185 for the end of 2022.

Leading academics on the panel are calling time on crypto.

John Hawkins, from University of Canberra, says it’s time get out of bitcoin altogether, predicting bitcoin’s value with halve again in the second half of 2022 to US$10,000 amid a collapse of a speculative bubble.

“BTC is clearly not a store of value given its price volatility. It is not a medium of exchange – almost no stores accept it. It is not a unit of account – the only things priced in it are other cryptocurrencies,” Hawkins told the Finder survey.

“So it is not money or really a currency, it is nothing but a speculative bubble in the process of imploding.”

Lee Smales, associate professor of finance at the University of Western Australia, agrees

“Investors will continue to move out of risky assets, with the riskiest assets suffering the most substantial falls. The last few months have shown that cryptocurrency acting as a hedge against inflation is a fallacy,” he said.

Carol Alexander, professor of finance at the University of Sussex, is blunt and brutal: “Bitcoin is purely speculative [and] has no utility value for the development of Web 3”.

That said, just 10% of the panel say it’s time to sell Bitcoin. Meanwhile, with 50% advocating that it’s the time to buy and 40% chose HODLing.

“The market is currently fearful. However, the technology hasn’t changed and is still strong,” he said.

“Bitcoin is following the downturn of other parts of the economy, but I have strong conviction that it will bounce back.”

Two things a vast majority of the panel agree on is that we’re in a crypto winter – a prolonged period of flat trading following a price crash – and that interest rates are a key cause.

Global interest rate hikes have been kryptonite for crypto, according to the panel, with 70% saying rising rates were the key driver in May’s price crash, followed by Terra’s (LUNA) implosion (68%), central banks tightening balance sheets (47%) and rising inflation (40%).

Vetle Lunde, analyst at Arcane Research, warns that “Further tightening and unwinding of bad crypto debts will create sobering times onwards, and investors should buckle up for more difficulty.”

“The current crypto market is suffering from contagion due to the high interconnectivity and the lack of proper regulation. What [we] are also observing is that numerous quasi-DeFi and quasi-CeFi schemes are unable to deliver, showing how weak the foundations of the entire crypto marketplace are,” he said.

“Moreover, we are observing that crypto is indeed susceptible to external market and economic forces. In general, a number of prevailing narratives are getting reverse-engineered.”

The co-director at the University of East London Dr Iwa Salami sees the current crash as a necessary piece of digital asset Darwinism.

“I believe it is necessary to weed out unscrupulous actors in the space, leaving robust projects standing at the end of it,” he said.

Overnight crypto lender Celsius filed for a Chapter 11 bankruptcy in New York federal court, a month after it froze customer accounts, blocking withdrawals. The filing states that Celsius had between US$1 billion and $10bn in assets, a similar level of liabilities, and more than 100,000 creditors.

You can read more on the Finder bitcoin panel’s views here.