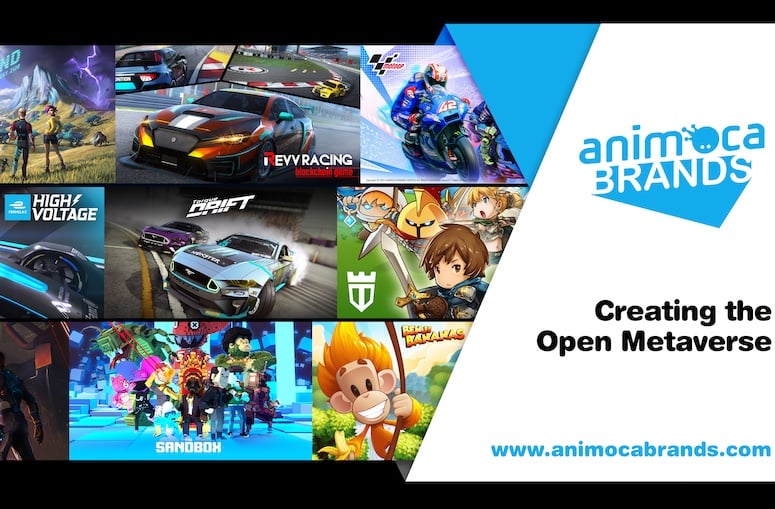 Animoca Brands, the digital entertainment, cryptocurrency metaverse and blockchain company thrown off the ASX in 2020, has been fined $50,000 following legal action by corporate regulator ASIC after it failed to lodge annual and half-yearly financial reports between 2019 and 2021.

The company failed to appear before the Downing Centre Court on June 21 and was convicted in its absence on five charges for failing to lodge annual financial reports with ASIC for the 2019 to 2021 financial years; and lodge half-year reports between 2020 and 2021.

In response, Animoca issued a statement saying “it was unaware of the proceedings” until ASIC’s media release on the matter.

“The Company is working with its legal counsel, King & Wood Mallesons, to help resolve the matter,” the statement said.

“The Company is also investigating the circumstances that have resulted in this situation and will work productively with ASIC to ensure that Animoca Brands’ shareholders are protected.

“The Company continues to work with its auditors to finalise its outstanding financial reports as soon as possible, and will update its shareholders of further notable developments.”

The Hong Kong-based business, run by 49-year-old, Vienna-born Yat Siu, specialises in gaming, metaverse, NFT and digital assets and continues to be active in Australia.

In April, Animoca acquired Perth-based digital marketing agency Be Media amid plans to focus on NFTs and blockchain development, rebranding it as Be Media by Animoca Brands.

A week later, Metakey, a Melbourne-based crypto and NFT startup, raised $3.5 million for a $50 million valuation, in a round led by Animoca Brands and Mark Carnegie’s MHC Digital fund.

Animoca Brands has made more than more than 340 NFT and blockchain-related investments. In 2019, it led an investment into Sky Mavis, creator of Axie Infinity, which in March, suffered a US$625 million hack, and this week, reopened, again using Ronin Bridge. Sky Mavis is refunding US$216.5 million to its users – that figure reflecting the fall in value of Ethereum since the hack.

It had originally listed on the ASX in January 2015 via a backdoor relisting of a mining stock. It was founded in January 2014 by Yat Siu and David Kim.

A lack of audited figures hasn’t dampened investor enthusiasm for Animoca, which in January this year announced it had raised another US$358.9 million (A$500m) with the valuation soaring 400% in just 8 months to US$5 billion (A$6.6bn) valuation.

At the time, the business claimed to hold digital assets worth US$2.9 billion at September 2021 that had grown  in value to US$15.9bn by November last year.

Backers in its last raise reportedly included funds run by George Soros and the Winklevoss twins via their crypto business Gemini.

Ellerston Capital executive chairman Ashok Jacob praised Animoca after backing its 2021 raise, saying its founder, Yat Siu had demonstrated “an extraordinary ability to execute” as well as explain his vision.

“Through a combination of true ownership of digital assets and rewarding users for engaging in activity that increases the value of a network, web 3.0 promotes a much more equitable economic model and incentive structure for the Internet,” Jacob said.

“Animoca Brands is at the forefront of ushering in this evolution that will lead to an explosion of the digital economy and more equitable flows of money and power on the net.”