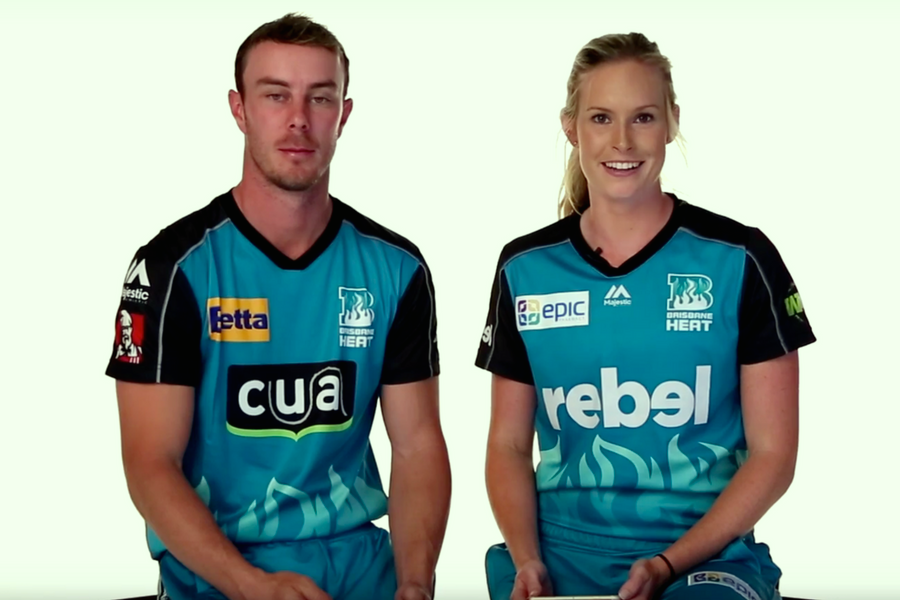 While there are some companies going beyond the stereotypical applications of virtual reality to explore things like property and mindfulness, for the most part it is still the domain of gaming and sports, and the latest organisation to try out the technology is Big Bash League (BBL) team Brisbane Heat.

The cricket team has today released Heat VR, a virtual reality app and ‘brand’ in conjunction with partner CUA. The app will look to give fans a behind the scenes experience, putting them in the team dressing room, in a ‘virtual seat’ at the Gabba, and at the crease to face an over from fast bowler Ben Cutting.

Scanning matchday tickets, team posters, and playing cards from the app will also bring to life other video content from the Heat’s men’s and women’s teams.

Developed by Brisbane VR startup Lightweave and marketing agency CXA, the Heat VR experience will be promoted to fans through pop-up events at various locations around Brisbane, while VR headsets will be available from a number of CUA branches across Southeast Queensland from November.

Andrew McShea, general manager of the Brisbane Heat, said Heat VR is a “game changer” in terms of fan engagement.

“We believe a Heat match day experience is one of the best in Australian sport and with only four home games at the Gabba, Heat VR gives us the ability to take our game day experience to fans all over the world,” he said.

“Heat VR is another example of our focus on innovation and providing our fans with an unrivalled fan experience. I think we have all dreamt of playing for our favourite sporting team and now Heat VR makes those dreams a reality.”

The use of VR by the Heat is an interesting move; various sporting teams and leagues are investing in VR and other new innovations in a bid to provide fans with cool new experiences both at the stadium and at home – the NBA is in particular is investing heavily in this space.

As someone interested in tech, I find all of it pretty cool, but as a keen sports fan (or tragic, depending on your view) my key concern above all is the performance of the players and how many wins my team is stacking up – everything else is secondary. Sure, sports is entertainment but nothing is more entertaining than a good win and climbing up the points ladder.

…except for maybe in the BBL, which is often regarded as a family entertainment experience first and foremost rather than a pure sporting experience. If you want serious cricket, you go to a Test match; if you want cheap tickets, music, fire, and something that will easily hold the attention span of young kids, you go to the BBL.

With this one of the first forays into VR for an Australian sports team, it will be interesting to see how Heat fans take to the app and whether/when other teams and leagues will follow suit. You can check it out Heat VR here.