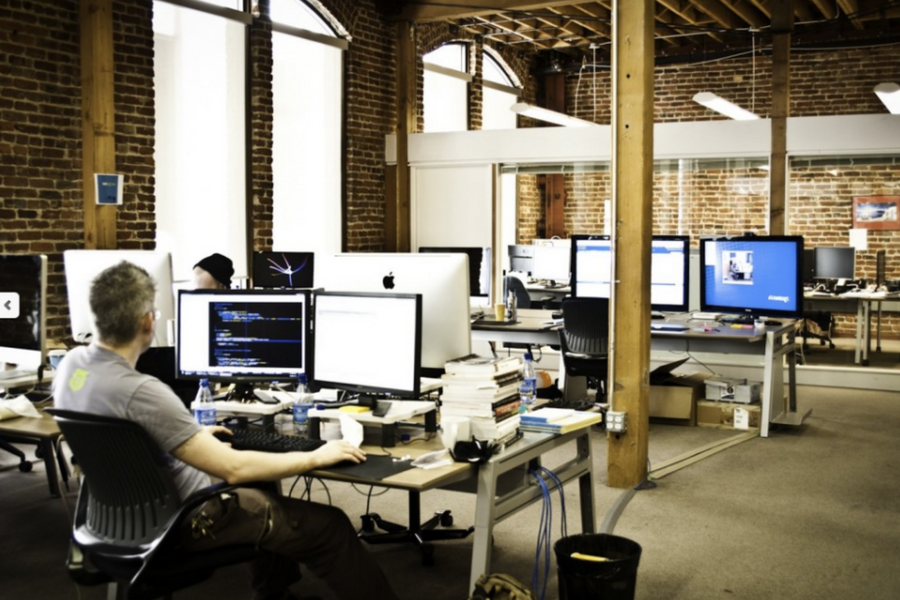 Looking to provide another space for Australian startups to grow, office leasing group Dexus Property Group has today announced a partnership with US coworking community RocketSpace that will see the launch of a series of campuses across Australia.

Though specific locations have not been released, three campuses will open in Sydney, Melbourne, and Brisbane next year.

Kevin George, Executive General Manager of Dexus, said he is looking forward to “creating a bridge between Silicon Valley and major hubs in Australia to help tech entrepreneurs grow” through the partnership.

The three local spaces will be equipped with all the usual trimmings, including a multi-gigabit internet connection, cafe, collaborative workspaces, and event space.

Australia will be one of three expansion markets for RocketSpace in 2017. Headquartered in San Francisco, RocketSpace is also set to open spaces in London and Beijing; its San Francisco HQ is home to the Australian Government’s US landing pad.

Since launch in 2011 it has hosted 1,000 companies, among them the likes of Uber, Spotify, and Hootsuite.

Membership will be open to funded tech startups, with Dexus and RocketSpace to offer space for teams of up to 100 people.

Duncan Logan, founder of RocketSpace, said, “Australian startups have an incredible opportunity to scale and compete at a global level. Our goal is to accelerate their growth by bringing them into the RocketSpace ecosystem.”

Differentiating the leasing spaces that Dexus offers from the RocketSpace campuses, Dexus Head of Leasing Chris Hynes said that the operating model they’ve formed with RocketSpace will provide a unique area different to the “traditional landlord/tenant arrangement”.

“Dexus will work with RocketSpace to create hubs that take tech startup acceleration to a new level,” Hynes said.

The corporate connection makes the partnership with Dexus, which works primarily with larger companies, particularly interesting. While they start out in coworking spaces, high growth startups eventually outgrow these environments and, of course, seek out larger premises of their own – which they could source from Dexus.

RocketSpace will become the latest in a line of new players to enter the local coworking market, following the arrival of US giant WeWork in Martin Place in October and later Pyrmont.