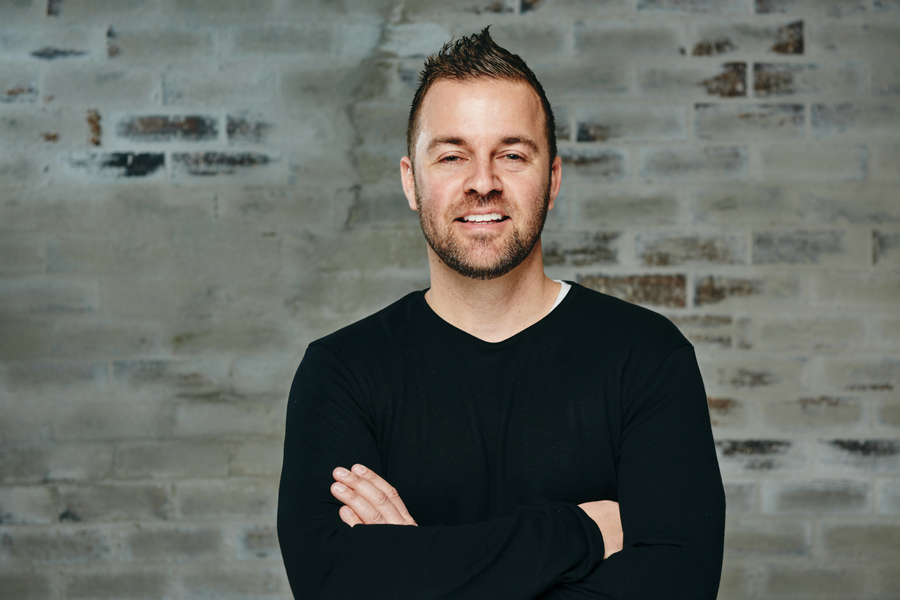 From a precious handful less than a decade ago, coworking spaces are now booming across Australia: as well as spaces popping up across regional areas, Perth’s Flux has doubled in size, Brisbane is set to get a hardware-focused hub next week, WeWork has established itself in the market, the 11-storey, $35 million Sydney Startup Hub officially opened this week – the list goes on.

With the first space opened in Cremorne in September and another set to open in Hawthorn, Skovron said the founders wanted the experience of the space to have residents feel like they’re staying at a six-star hotel.

“Our value proposition is that we’re actually priced more like a three star hotel, packing incredible value into our offering for members,” Skovron said. A dedicated desk starts at $159 per week.

Rather than hacking away long into the night, CreativeCubes has more of a focus on wellness. As such, the newest addition to its offering will be Orange Theory Fitness, a fitness studio that originated out of Los Angeles.

CreativeCubes has invested $4.8 million to bring six Orange Theory Fitness [OTF] franchises to Australia, with a couple to be run in conjunction with the coworking spaces.

“I lived in Los Angeles for over eight years, was a consumer of OTF and loved what they had to offer. In my time as a member, I built a relationship with the LA region franchisee, who has 11 locations in LA, and articulated his vision to co-locate an OTF within the CreativeCubes.Co offering, so Cubes members had a way to focus on their health and wellness and reach their business goals,” Skovron explained.

Working in the same vein as the likes of F45, Orange Theory Fitness works on ‘Orangetheory’, a one hour interval training-based workout.

Skovron said, “I understood intimately that health and wellness have a direct impact on successful businesses and performance. Understanding the high stress of running any-sized company, I felt strongly from personal experience that OTF matched the first-class experience and optimized results and success that I wanted to offer the Cubes community.”

As such, Skovron said it made sense to not just reach out to a local franchisee in Australia and have them open within Cubes spaces, but actually have an input and deliver that experience, “on par, synergistically”, to CreativeCubes. The space has partnered with the LA franchisee to co-purchase the six licenses for Australia.

“It’s a separate offering, so not all members have to participate, and we do welcome non-Cubes members to OTF. We just see incredible value and synergies that we wanted to join together.”