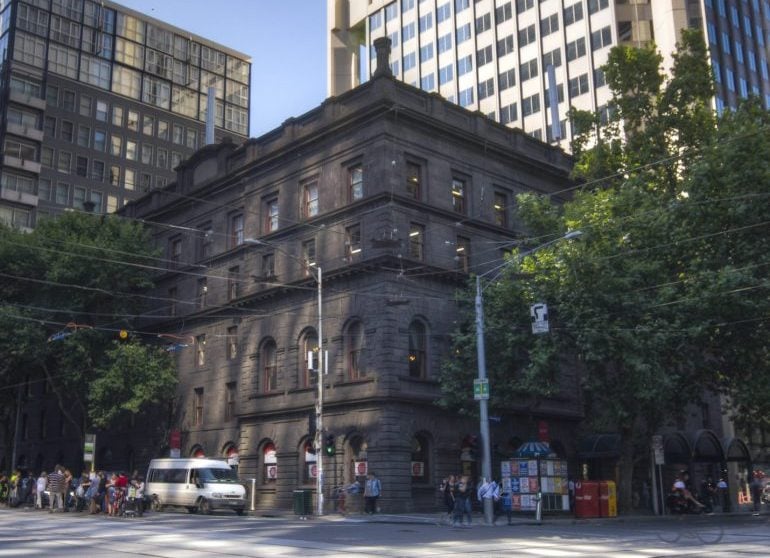 YBF, the innovation and tech hub that pioneered support for Australia’s nascent startup sector, has called in administrators McGrathNicol in a bid to reboot the co-working space following Melbourne’s crippling lockdowns.

YBF – originally known as the York Butter Factory in a nod to its original HQ before moving to the Melbourne CBD heritage building it now calls home – has been a fixture of the Australian tech and innovation ecosystem for more than a decade. It’s helped thousands of startups, scaleups, corporates and individual innovators build and scale their businesses.

CEO Farley Blackman said the latest lockdown in Melbourne – which gave the Victorian capital the dubious honour of being the most locked down city in the world during the pandemic – was the last straw.

“Covid has decimated the Melbourne CBD, which has been effectively shuttered since March 2020 through a combination of lengthy lockdowns and ongoing office density restrictions,” he said.

“Disappointingly, we were not able to reach an agreement with our Melbourne CBD landlord to provide necessary relief and it became evident that the only way to move forward was to bring in McGrathNicol. 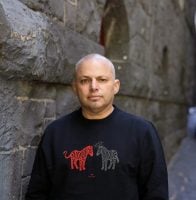 “I offer my sincerest of thanks and utmost respect to the incredibly talented YBF team who have delivered on YBF’s promise of helping startups and scaleups to succeed; corporates to innovate; and the Australian tech ecosystem to thrive.

“I also want to thank the entrepreneurs and innovators––YBF’s phenomenal members, mentors, partners and friends. And finally, I look forward to McGrathNicol working with interested parties to unlock the next chapter.”

Under Blackman’s leadership, YBF sought to both nurture the tech ecosystem and put a focus on key social issues to ensure local startups didn’t follow in the footsteps of Silicon Valley’s notorious “bro” culture. Its initiatives included the Tech Diversity & Inclusion Council and its two main awards platforms: the Lift Off Awards and the Online Startup & Innovation Awards.

The business sought to replicate the mindset of startups themselves, with a bold growth strategy which saw the company scale significantly from the beginning of 2018 with the acquisition of tech-focused co-working company Teamsquare.

In 2019, YBF expanded to Sydney through its acquisition of the Tyro fintech hub. The business began 2020 with full-occupancy of its expanded Melbourne CBD tech and innovation hub amid record results in its corporate innovation business.

Like many, Blackman and the YBF team began 2021 hoping it was the start of a post-Covid recovery. The business pivoted amid a combination of co-working semi-stasis to expanded corporate innovation, new entrepreneurial programs and M&A activities.

But as Australia’s vaccination roll-out lagged and the nation’s two biggest cities were once again plunged back into lockdown, YBF was squeezed by occupancy limitations and landlord challenges over the Melbourne CBD site.

It left YBF with no options but to appoint McGrathNicol with the goal of engaging potential buyers to, where possible, carry on its startup, scaleup and innovation ecosystem.

YBF co-founder and chairman Darcy Naunton said he was incredibly proud of the role the organisation has played over 10 years in nurturing and supporting Australia’s burgeoning startup and entrepreneurship ecosystem.

“From the early days in the old York Butter Factory building to its contemporary and significantly matured state, YBF has shared the heavy lifting as an ecosystem builder and helped to create an Australia where startups were supported with capital, customers and the services they required; where founders had a place to call home and connect with other bold and likeminded entrepreneurs,” he said.

“We’ve touched thousands of early-stage businesses through our 10 years and while the company has reached a pivot point, its impact will be felt for years to come.

“I want to thank the amazing and loyal YBF team for going above and beyond––first by growing the company 10x in the leadup to the pandemic and through their tireless work throughout the global crisis.”