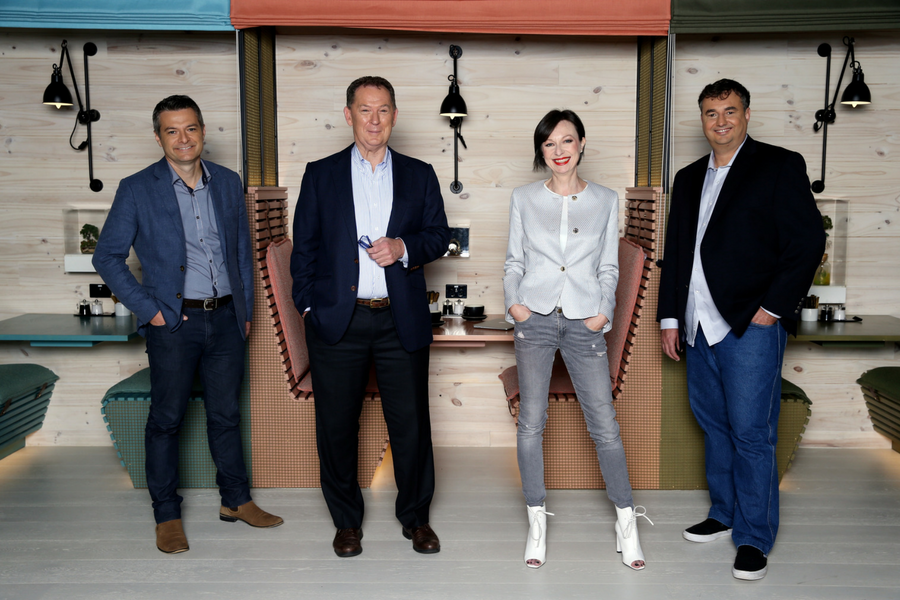 Following its first foray up north through its support of the Baryamal program last year, corporate accelerator Slingshot is set to officially establish itself in Queensland, gaining the state government’s support to launch programs in Brisbane and Cairns.

Working in partnership with theSPACE in Cairns, Slingshot will accelerate local tourism, hospitality, and entertainment startups, looking to in turn boost Cairns as both a business and tourism destination.

Slingshot had expressed its desire to expand into Queensland following its acquisition of Melbourne-based accelerator AngelCube last year.

Helping the organisation make the move now is the Queensland government and its $9 million Advance Queensland Industry Accelerators Program, with Slingshot joining the likes of Unearthed and BlueChilli as a funding recipient.

Karen Lawson, CEO of Slingshot, said the industry focus for the Brisbane program will be determined by interest from potential corporate partners, but tourism stood out for Cairns.

“If you look at the state and where the money is and where its economy is being formed, one of the top three sectors is tourism. For us it was a really natural standout to say, if we are going to affect this state in any meaningful way, it will be to look at how we drive new, disruptive ideas and businesses into that vertical,” she said.

Troy Haines, CEO of theSPACE Australasia, said, “The tourism industry in Cairns has been booming in recent years and this accelerator program is a fantastic initiative to help develop the next generation of tourism startups in the region,” he said.

Already an $11 billion industry, the state’s tourism industry is gearing up for a particularly busy time, with the Commonwealth Games kicking off on the Gold Coast next year. Slingshot is currently looking for corporate partners for the accelerator program.

The state government is also looking to provide a boost for Far North Queensland through a $3.2 million funding program aimed at encouraging researchers and startups to take on the challenge of improving the water quality of the Great Barrier Reef.

“We’re looking for innovative approaches and technologies that will deliver real improvements for the reef,” he said.

A total of $2.25 million in funding, which must be matched, will go towards running trials in reef catchments of water technologies that are either new or have been used successfully in other settings.

A further $900,000 will be put towards supporting the development and trialling of innovative farming practices, new tools and technologies, and novel ecosystem repair models.

The program is part of the $9 million Reef Innovation Fund, itself part of a four year, $90 million investment into reef water quality.