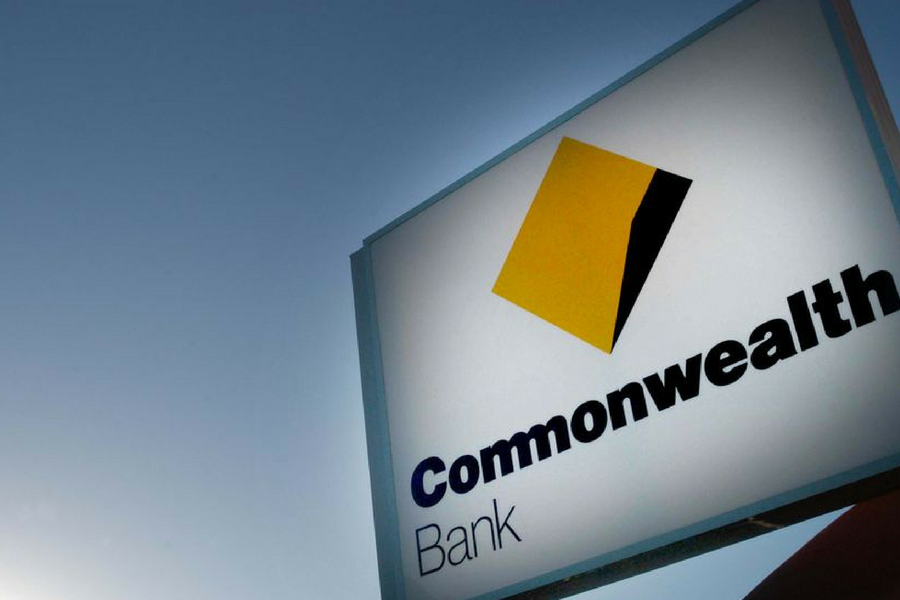 The Commonwealth Bank of Australia (CBA) has announced the sale of its remaining stake in payments company Visa for $439 million following a review of its capitalised software assets.

Speaking to the Australian Stock Exchange (ASX), CBA Group said the review, which began earlier this month, was prompted by “the rapidly changing technology environment”, leading the company to look internally at its software assets.

The review resulted in what the company named “a one off acceleration of amortisation” totalling $275 million after tax, indicating the bank’s conclusion that some of the digital banking software assets it has invested in are declining faster than anticipated.

CBA said the charge will be taken above the line, and the sale of the rest of its Visa stake would provide a profit of $278 million after taken.

According to the bank’s 2016 annual report, the total value of capatalised software is over $2.3 billion.

CBA isn’t the only bank in recent years to identify the dynamic technological landscape that fluctuates with trends and requires companies to adapt at a fast rate.

Westpac in October 2015 also reviewed its technological amortisation projects and concluded that the “rapid changes in technology” would cost the company to expense more technology project costs than previously, leading the bank to increase its amortisation rates for capital software.

In May this year, ANZ took a $441 million charge following a change to its policies relating to software amortisation, leading the company to push down its net profit.

ANZ said at this time that the change didn’t alter the bank’s total spend on technology but rather shifted it to better match the fast changing technological landscape.

“[The change] better aligns the application of ANZ’s policy with the rapidly changing technology landscape, the increased pace of innovation in financial services and the group’s own evolving digital strategy,” ANZ said at the time.

The Australian banks had gained their stakes in Visa through its 2008 float on the New York Stock Exchange.