Environmental impact startup Wilderlands is protecting Australia’s biodiversity, a metre at a time 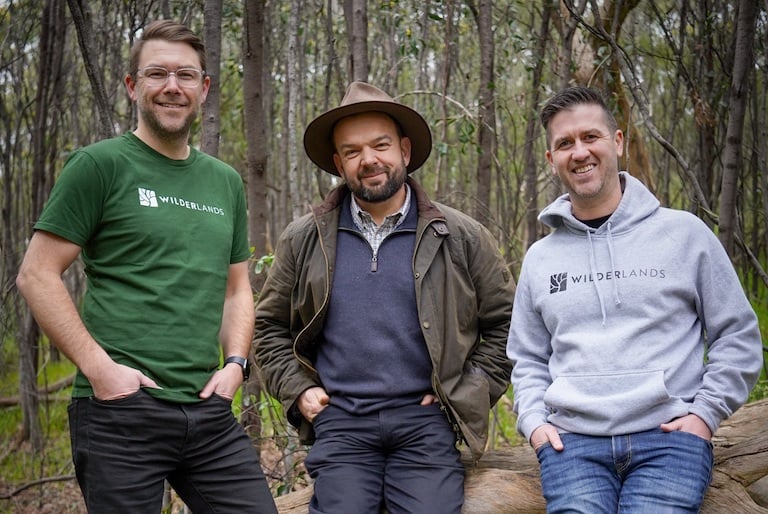 A new Australian startup is giving people the chance to permanently protect high value conservation land one square metre at a time.

It’s not an investment scheme – more a gesture in environmental philanthropy.

The units are priced according to the in-perpetuity conservation commitments and costs of 20 years of management across each project. They will be available to purchase initially as bundle packages starting from $30 for 10sqm, with individual units ranging from $2-7 each.

Each unit has been geotagged so people can zoom in and see exactly where they’re supporting, as well as receive regular updates from ecologists on the ground and watch as nature flourishes.

The timing of the idea is right, with the new federal government committing to protect 30% of nature by 2030, in line with the targets of the United Nations’ Convention on Biological Diversity.

Dettmann has more than 20 years of experience delivering conservation projects and believes tangible solutions like Wilderlands are critical to both  connect people to the problem and enable them to take action.

“We are giving people the ability to protect vulnerable Australian land for biodiversity and engaging leading conservation organisations to help you preserve it forever; that’s what we’re making possible when people purchase these units,” he said.

“We’re taking the complexity of conservation covenants, management and permanent biodiversity protection and unitising the impact to make it simple, easy and affordable for anyone to start proactively preserving nature today.” 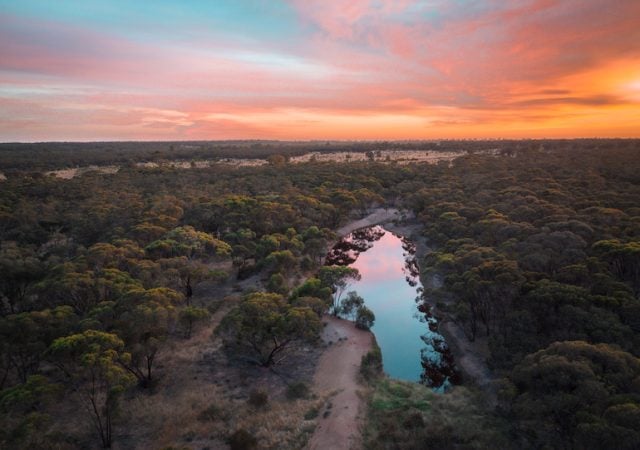 Alleena, a 4500 acre woodland that’s home to 4 threatened bird species, in the NSW Riverina, is one of the site Wilderlands if offering to protect.

Wilderlands is partnering with Dettmann’s conservation organisation, Cassinia Environmental. Its Coorong Lakes project, in partnership with the Ngarrindjeri People, will be one of the initial four projects people can support.

Wilderlands CEO Ash Knop said they will unitise the impact across an initial 5 million square metres of Cassinia’s biodiversity protection projects for supporters to choose from tall forests, wetlands, woodlands, and grasslands in Victoria, NSW and South Australia.

“It’s clear that there’s going to be many opportunities for us to work together as we really see Wilderlands as a platform that will support projects from other landholders and conservation organisations over time,” he said.

“Right now we’re looking to connect with people and partners passionate about protecting the planet and it’s clear there are more individuals and organisations who fit this profile every day.”

The startup released a whitepaper titled The Wilderlands Way detailing the science-based methodology sitting behind the business. It says the Biological Diversity Units are not designed as an offset for biodiversity or habitat loss elsewhere, but rather as a mechanism to support new biodiversity gain and contribute towards the 30% by 2030 target.

Since launching this week Wilderlands have secured commitments to protect over 12,000 sqm of vulnerable ecosystems and generated more than $30,000 in revenue from a range of large organisations, as well as philanthropists Alison & John Cameron of The Cameron Foundation, and several environmental advisory groups.