ClassPass launches in Australia, creating even more competition in the crowded fitness space 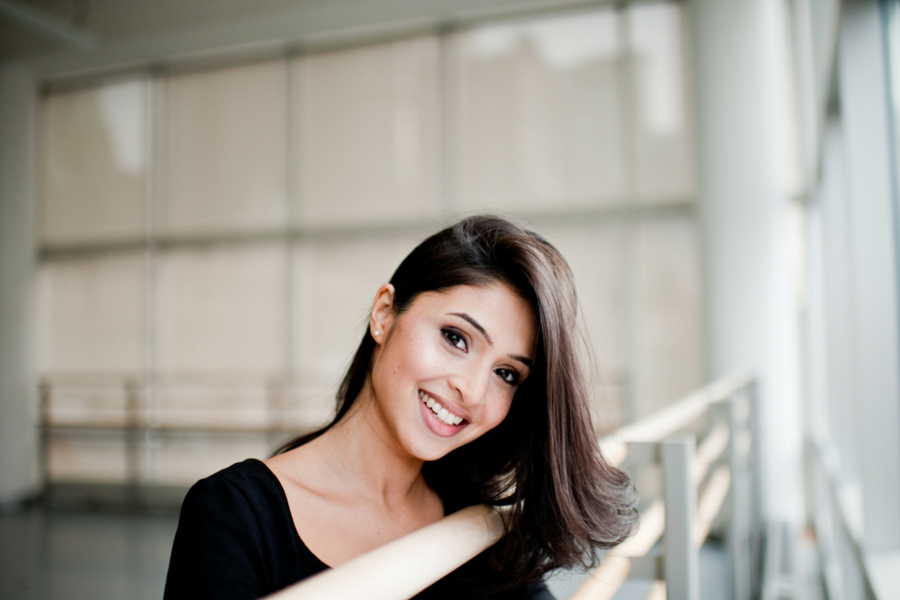 Founded by Payal Kadakia and Mary Biggins in 2013, ClassPass is looking to make the lock-in gym contract a thing of the past by offering all in one memberships that allow users to pick and choose which gym or studio they want to go to. The startup has had an incredibly fast rise: it has raised $54 million to date and facilitated 10 million bookings across 7,000 partner studios in 36 cities across the UK and North America.

FitSessions, which launched in Sydney in June and joined ClassPass in August, offered a similar service though specialising in outdoor activities. As regional general manager, Prasad is now charged with “driving the vision and ethos” of ClassPass in Australia.

Kadakia, CEO of ClassPass, said the decision to launch in Australia was made because of Australia’s “vibrant fitness culture” and “wealth of boutique fitness studios and gyms”

“Australia was a natural choice when seeking new expansion opportunities globally. We are already working with a high calibre of partners in Sydney and Melbourne and we look forward to expanding our presence across Australia,” she said.

A ClassPass membership will set customers back $99 for unlimited classes, which allows for up to three visits per studio per month.

The local launch of ClassPass is big news because it means even more competition in what is already an incredibly crowded market. The fitness space seems like one of the hottest to be in right now, with a significant number of ClassPass copycats having launched in Australia this year alone.

Of course, as is the way when there are a bunch of startups all looking to do the same thing, not all have been able to stay afloat on their own. BodyPass acquired Hello Flexi, while Classhopper brought on board MyClassFit before it and SweatPass both merged with Malaysian startup KFit a few months ago, with KFit hiring both founders. KFit currently has just over 850 partner facilities across Sydney, Melbourne, and Perth, charging $69.

AnyClass, backed by the team at startup studio 25fifteen, is managing to hold its own with 410 locations in Sydney and 110 in Melbourne.

These startups will believe they have an edge over ClassPass in the local market thanks to their established relationships with studios, knowledge of the market, and familiarity among consumers. While these may prove to be important factors, it’s fair to say the financial firepower ClassPass has up its sleeve may prove important too.