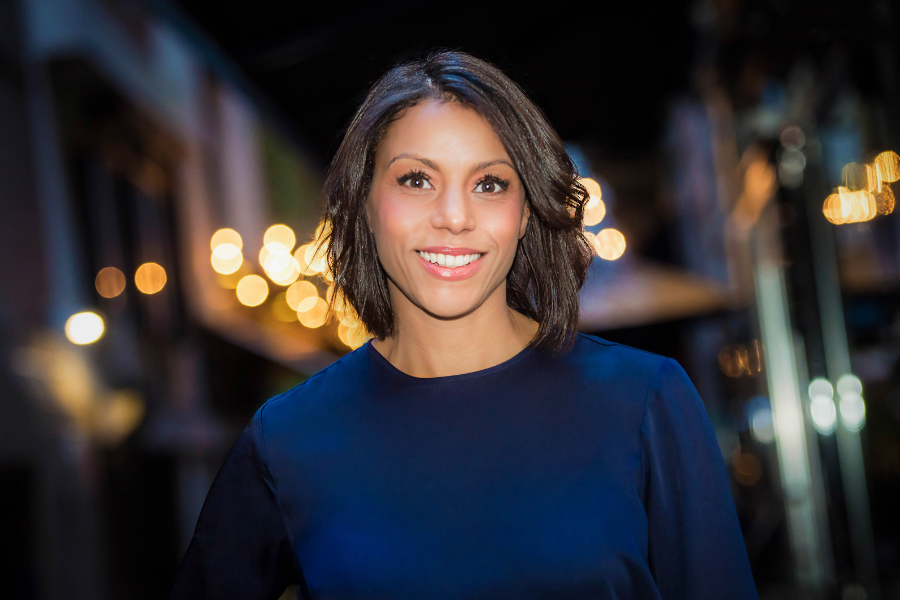 The City of Sydney has partnered with Investible to run a Retail Innovation Program, an accelerator program aimed at helping traditional bricks and mortar retailers get online.

Sydney Lord Mayor Clover Moore said she is looking forward to bringing the program to Sydney with Investible.

“The partnership reflects our commitment to supporting our retail businesses to remain competitive in the digital age and maintaining our billion dollar economy,” she said.

Based on modules and methodology of previous programs developed by Investible, the Retail Innovation Program will be supported by entrepreneur in residence Kelly Slessor, cofounder and CEO of AI-powered shopping assistant platform Shop You.

Creel Price, cofounder of Investible, said the organisation is excited to work with the City of Sydney to future proof local business owners.

“Where I see an industry in turmoil I see opportunity. The old world order of retail is changing at a rapid pace – yet people are consuming more than ever,” he said.

The free program comes as online retail continues to grow: Australia Post predicts that one in 10 items will be bought online by 2020.

According to the latest NAB Online Retail Sales Index, released this week, Australians spent an estimated $28.6 billion on online retail in the 12 months to December 2018, equivalent to around 8.9 percent of the more than $320 billion traditional bricks and mortar retail sector.

Rather than going all-in on ecommerce, however, an omni-channel approach is generally believed to be the best bet for retailers.

A 2017 study from the Australian Consumer, Retail, and Services Research Unit predicted that, in five years’ time, local shoppers will actually be splitting their time between online shopping and in-store, at 45 percent and 48 percent respectively. In addition, 59 percent of local consumers will want an equal balance of interaction between technology and humans.

As bricks and mortar retailers look to expand online, ecommerce business Vinomofo, born online, recently announced it will be launching a physical space.

Having run a trial, the wine retailer has opened its warehouse as a cellar door of sorts for things like wine tastings and click and collect fulfilment options.

Cofounder and CEO, Justin Dry said, “The retail landscape is changing rapidly. But creating strong relationships with your community is and always will be one of the best ways to build a great business.”

Applications for the Retail Innovation Program will close March 1.