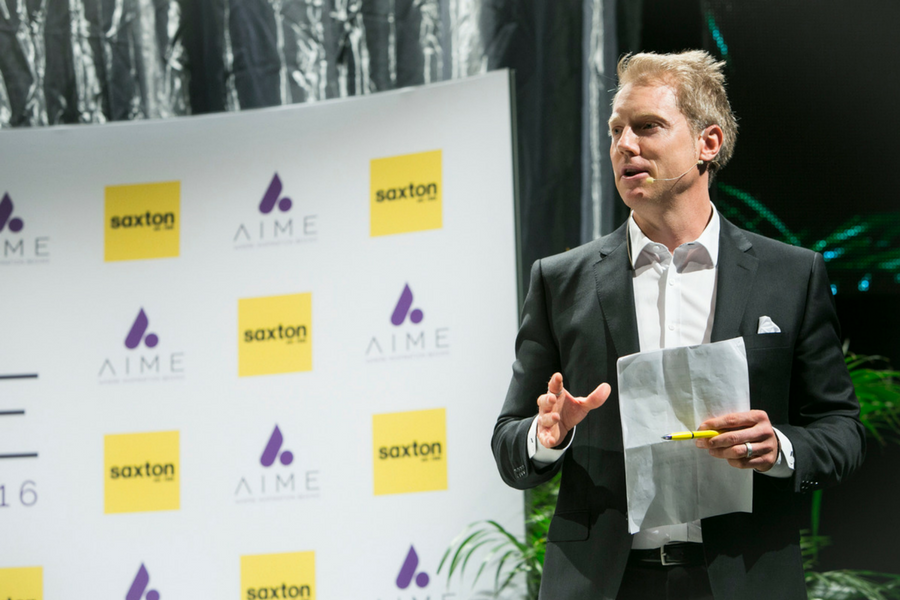 The City of Melbourne has announced the launch of the Jiangsu-Victoria Innovation Centre, a new incubation hub that will supported by up to $80 million in funding.

Funding for the centre will be provided by Chinese investment firm Suzhou High-Tech Venture Capital Group, which stated it will provide residents access to angel investment opportunities while funding project development over a three year period.

Working beside local and international collaborators, the centre was formed under a partnership between Jiangsu-Suzhou Science and Technology Town, RMIT University, the University of Melbourne, the Victorian Government, Australia China Association of Scientists and Entrepreneurs (ACASE) and the City of Melbourne.

Located in the centre of Melbourne’s CBD, the centre will be run by the ACASE, which will work to provide local startups with access to market information, mentorship, and the opportunity to link their business ideas with universities and research institutions.

Residents will also gain access to the Suzhou accelerator network, a Chinese-based program which can help startups broaden their reach into the Asian market.

Speaking about the new space, Kevin Louey, Chair of the City of Melbourne’s Prosperous City portfolio, said it was thanks to “vital contacts” the council had with China that the centre was formed.

The Jiangsu-Victoria centre is planning to open its doors from the beginning of next month, with the first cohort of startups to join the space to be selected from the ACASE Sunan Cup, a competition which sends six Australian entrepreneurs to pitch their idea in Suzhou, China.

Wrapping up its inaugural competition last month, the event saw a number of healthtech startups drawn as finalists, with ideas ranging from smart stethoscopes to third-party MRI technology. First prize from the Australian cohort went to University of Melbourne student John Li, who developed a test strip to rapidly test for STDs.

“Melbourne is now home to 170 co-working spaces, which is one measure of a healthy startup community. The recent launch of our Startup Action Plan shows we’re serious about playing our role. Add to this the Jiangsu-Victoria Innovation Centre and it makes for exciting times for new and innovative businesses and business models.”

Released in June, the Startup Action Plan looked at how Melbourne could bolster its startup scene through funding, collaboration and access to more resources.

Based on the feedback of over 400 startups and other stakeholders, the plan put forth a number of recommendations for improvement, including creating new pathways to help startups commercialise their intellectual property, harness international connections and pivot globally.

“This Jiangsu-Victoria Innovation Centre will nurture the next generation of innovators and entrepreneurs to go on to great things,” added Wood.