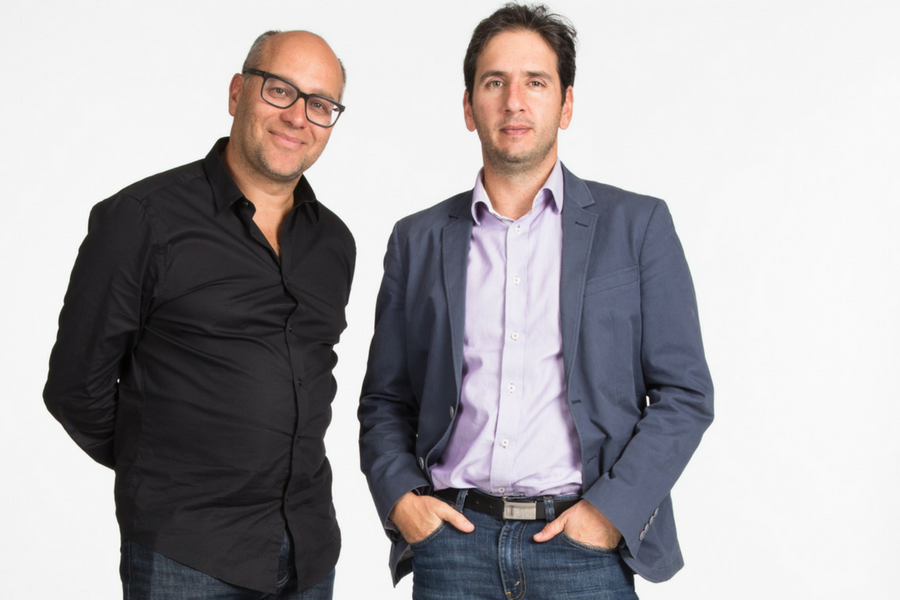 A few weeks on from announcing a rebrand of its flagship marketplace, Catch Group has launched Bon Voyage, a platform allowing travellers to find and book luxury travel experiences.

Launched in partnership with former Miss Universe and Myer brand ambassador Jennifer Hawkins, Bon Voyage has signed on luxury brands to give members access to curated holiday packages across destinations including Bali, Fiji, and Thailand, at what it promises are the best available prices.

Customers buying a package are not locked into a specific set of dates, with the package listing showing an availability calendar.

“All experiences have been handpicked by our team, bringing travellers five star experiences from the world’s best destinations,” he said.

“We loved working with Jen to build out the travel experiences on offer. Her passion for travel and unique insight into some of the world’s most unique travel destinations as well as popular getaways brings an informed and exciting perspective to Bon Voyage.”

It’s been quite a year already for Catch Group, which is upping its bid to diversify its offering as the threat of Amazon looms large.

The company earlier this month it was rebranding its daily deals marketplace Catch of the Day to ‘Catch’, relaunching it with 300 new brands on board to give customers access to more than two million new products.

Founder Gabby Leibovich said at the time the expanded offering comes as a natural move for the company.

Despite the changes, Leibovich said the core focus would remain on offering customers low prices.

“With places like eBay being strong in the market we know we need a point of differentiation, as it’s what made us survive and be very profitable over the last 11 years, and that has been being able to source great products and prices from all over the world,” he said.