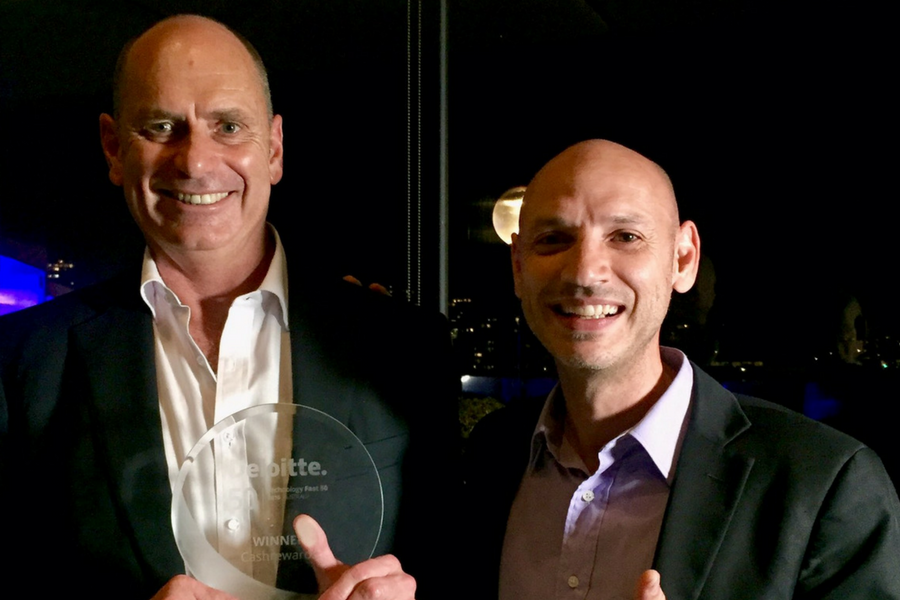 Two Australian companies and a Kiwi startup have made it into the top 10 of this year’s Tech Fast 500 Asia Pacific list from Deloitte.

Cashrewards, last month named the winner of the Australian Tech Fast 50, came in at number four on the APAC list, followed by Property Exchange Australia in fifth. New Zealand’s PushPay rounded out the top 10.

The company has created an online portal called Sposter, a smart delivery box operator that uses a network of ‘smart boxes’ operate by pin codes for drop off and collection of items across China. Through its express delivery service and smart boxes, Chengdu Wolaila is making an average of 1 million deliveries per day.

Toshifumi Kusunoki, Deloitte leader of the Technology Fast 500 Asia Pacific, said, “Chengdu Wolaila shows how a disruptive approach creates opportunities. By improving customer experience through their quick and reliable service, they have harnessed the technology opportunity in China, driven by consumer demand.”

Growth in revenue across the list average 573 percent this year, up by 158 percent on last year.

With the rise of the media sector, the hardware sector fell to third place, making up 16 percent of the companies on the list.

Po Hou, Deloitte’s China technology media and telecommunications managing partner, said that the rise of the media sector has come as consumers are becoming more discerning about content and are choosing providers who filter content tailored to their preferences.

The list’s definition of the ‘media’ sector, however, is interesting. Australian companies on the list defined as being in the media sector include online loan provider GetCapital and Vinomofo, an ecommerce platform selling wine.