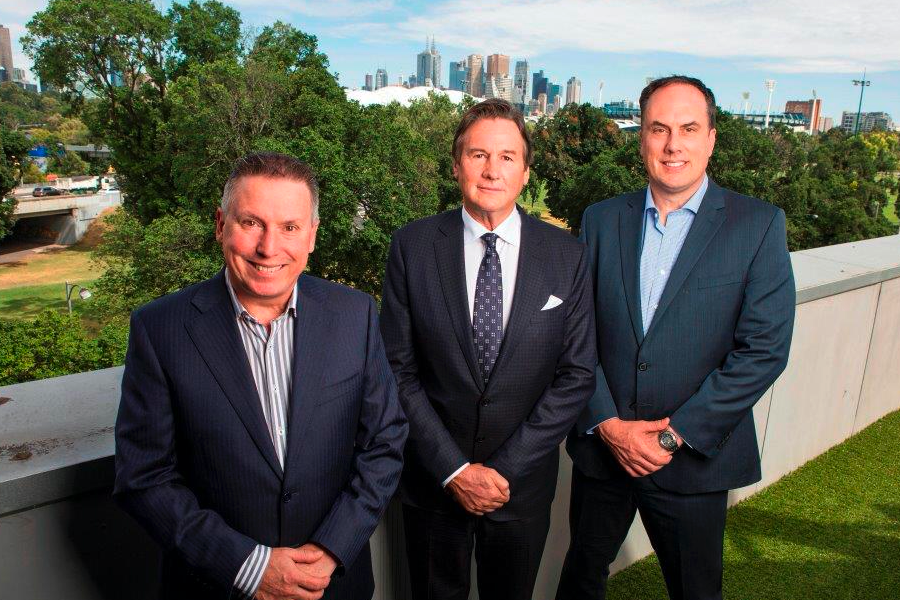 Australian automotive online classifieds company carsales has announced Greg Roebuck is stepping down as CEO, with the board appointing the company’s current COO, Cameron McIntyre to the vacant position. The change will be effective March 17.

Jeffrey Browne, chair of the carsales board, praised Roebuck’s work at the company; after cofounding carsales in 1997, he became CEO in 2002.

With Roebuck at the helm carsales listed on the ASX, where it now has a market cap of over $2.7 billion, and expanded internationally. Its network operates across the Asia Pacific, while it also has interests in related businesses in countries including Brazil and Mexico. The company last year acquired an 83 percent stake in Chilean automotive classifieds platform Chileautos to continue its growth in Latin America.

“Under Greg’s leadership, carsales has delivered year after year of record results. The board has encouraged and worked with Greg to build his executive team, which provided the board with excellent options for his successor,” Browne said.

“The board has absolute confidence that Cameron is the right person to be our next CEO and lead the company forward in its future development.”

Looking forward to spending more time with his family, Roebuck said he felt the time was right to transition out of the business. He has also opted to step down from the carsales board in order to “ensure a clear runway for Cameron as the incoming CEO” but said he will remain close to the business.

McIntyre said he is looking forward to building on the achievements of the company to date.

“Our people and our culture of innovation will remain constants in the formulae of carsales’ success. Our strategy of developing a customer focused core business while creating new opportunities and partnerships will continue to be central to the delivery of our future potential,” he said.

Previously the finance director of Telstra’s directories and classified advertising business Sensis, McIntyre joined carsales as CFO and company secretary in 2007, playing a key role in the company’s IPO in 2009. He was appointed COO in 2014.

Roebuck stepping down comes as the merger of CarsGuide with Cox Automotive platforms Dealer Solutions, Manheim, and Sell My Car, announced last year, was completed yesterday.

With Cox Automotive’s services spanning the car buying and ownership lifecycle, the company stated its assets will be organised into ‘solution groups’ to best serve its clients.

These groups are comprised of Inventory Solutions, providing services to the likes of dealers, businesses and consumers, for any needs related to buying and selling vehicles, and Media Solutions, under which will fall CarsGuide, to assist dealers and private buyers with researching, buying, and selling online in addition to providing digital advertising and marketing services.